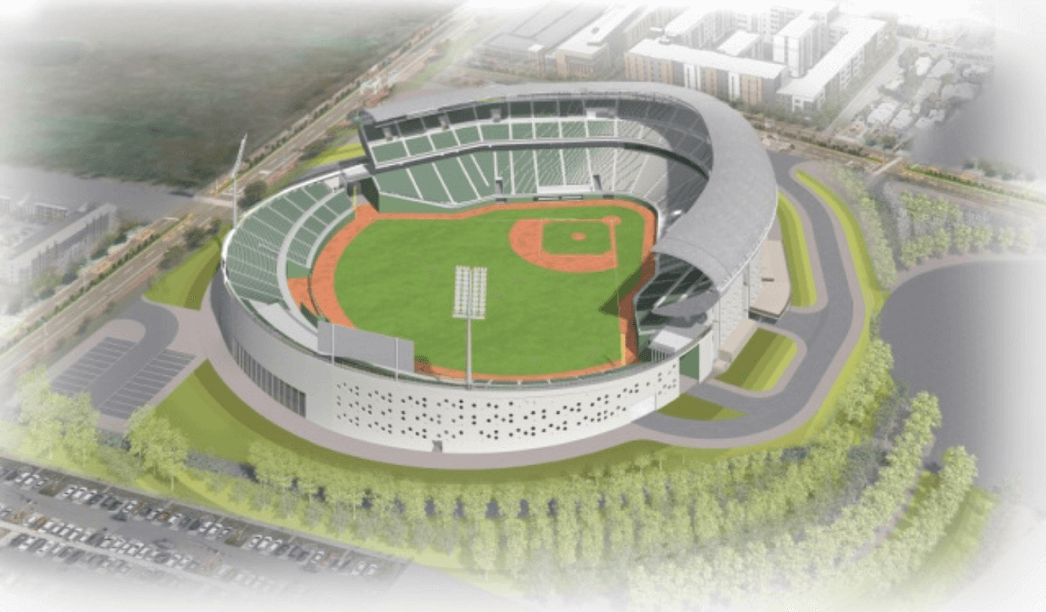 It seems the Uni-Lions are going to get their new stadium along with with other training facilities by the 2024 CPBL season.

According to the public record, the winning bid is roughly $60 million USD and required 1400 days to complete. The whole Tainan Asia-Pacific Baseball Complex is set to be fully operational at the end of 2023.

According to the Mayor of Tainan, they are now aiming for a new completion date for the new Tainan stadium. 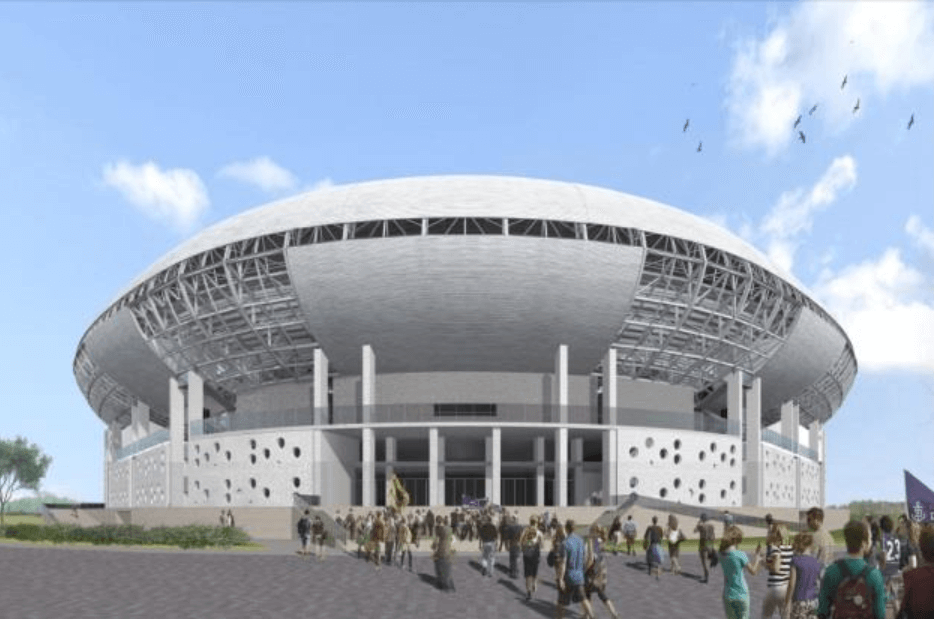 The second stage of Tainan Asia-Pacific International Baseball Stadiums and Training Centers will include the following: (Highlighted in red) 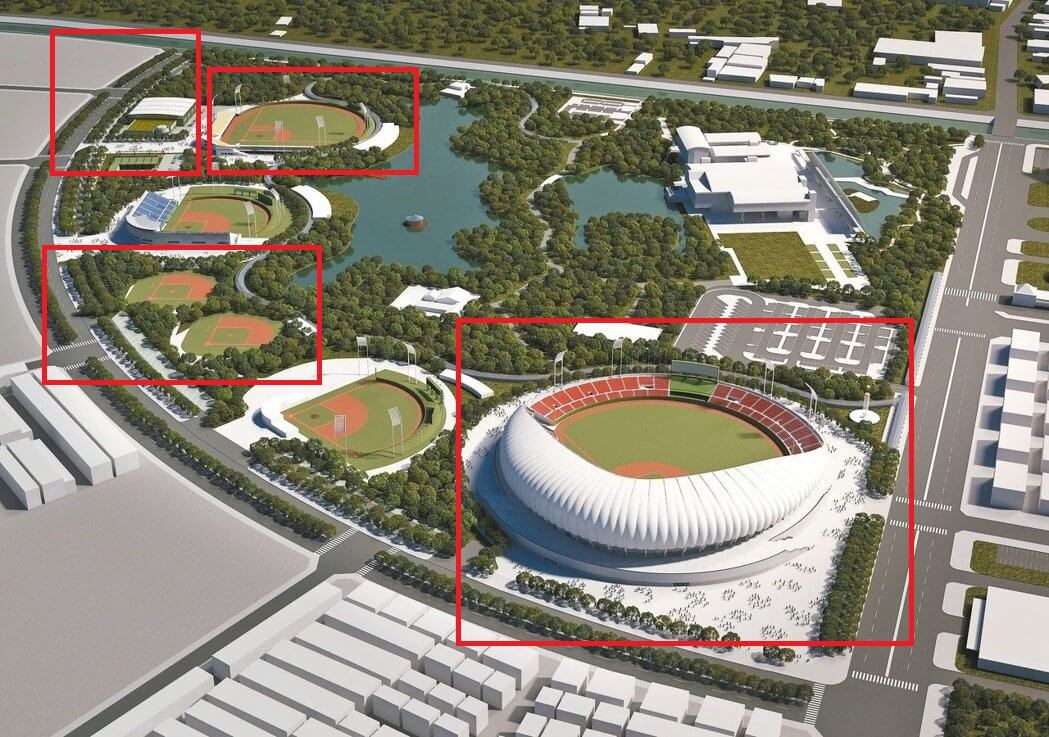