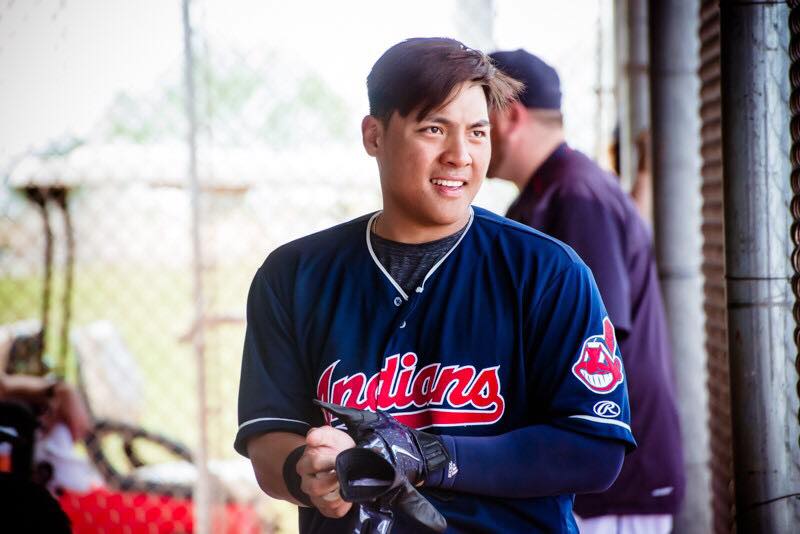 Chu Li-Jen to Use His Indigenous Name

On December 5, the Cleveland Indians’ prospect 朱立人 (Chu Li-Jen) has changed his name back to his Taiwanese indigenous name “Giljegiljaw Kungkuan”. The 25-year-old Taiwanese catcher is from the Paiwan tribe, one of the 16 major indigenous groups in Taiwan.

Although Chu / Giljegiljaw Kungkuan is not the first Taiwanese indigenous baseball player to change his name back to his tribe name, he will be the first player to do so in the MLB system.

“For me, using my tribe name, it brings a sense of belonging,” said Giljegiljaw Kungkuan. “If one day, I get to play in the MLB, I can introduce the world about the Paiwan people and my heritage.”

While Giljegiljaw Kungkuan will use Kungkuan as his surname, technically, there is no surname system with the Paiwan tribe. Their naming system consists of a “personal name” and a “house name”. There is no rule on the order of the names as well. It is entirely up to the individual family to decide whether to put their house name first or last.

In Paiwan culture, house name is more like the location and status of their house. Traditionally speaking, the eldest child in the family will get to inherit the house name. When it comes to picking the personal name, the Paiwan tribe’s parents often use the name of their deceased ancestors to name their kids.

Between 1945 to 1995, the Taiwanese indigenous were forced to use a Chinese name rather than their tribe name. In 1995, the Ministry of the Interior amended the “Name Act” and encourage indigenous people to revert to their traditional name.

In 2011, a few CPBL players decided to use their traditional tribe name on the field and started a new wave of identity movement within the Taiwanese baseball scene.

In 2012, the Cleveland Indians signed Chu Li-Jen / Giljegiljaw Kungkuan as an international free agent. Over the years, he worked his way up within the Indians’ system and was briefly promoted to Triple-A in 2018.

During the 2018 off-season, Chu participated in the Arizona Fall League and received an invite to spring training. In 2019, he spent his first full season in the Double-A. Below are the videos of Giljegiljaw Kungkuan (Chu Li-Jen) hitting home runs during 2019 spring training.