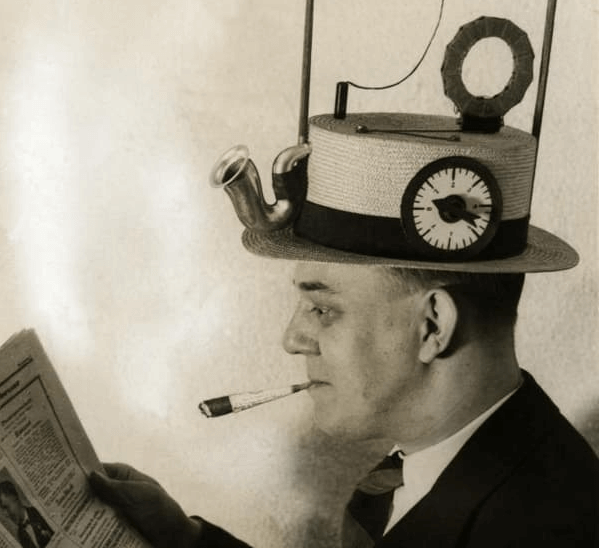 Our contributor Anthony has returned for a slightly different take on an old idea regarding Asian foreign players within the Asian leagues. You can follow Anthony on Twitter.

Sometimes good ideas need to be mulled over and left for new minds to look at it differently than it had been before. One such idea for Asian baseball leagues is to not include Asian players to the foreign player limit.

This effort would help improve the KBO and CPBL in the short term and the NPB in the long run. Initially, this was intended by the NPB back in the early ‘2000s, but the CPBL and KBO rejected this notion. [See additional notes at the end of the blog post]

Should Taiwan Do It First?

The main problem with these intentions are not the idea, but where it was to be implemented. After all, if Red Sun Rising can rip off ’90s bands then why can’t this idea work if the CPBL revisit the idea and fire the first shot and spread to the KBO and NPB?

Why should the CPBL implement this idea? It could help them get talent from the NPB and KBO without sacrifice a valuable foreign player spot. If this occurs, the CPBL will get an immediate boost in the overall pitching department. Sure, it will likely cost the teams a bit more, but overall quality will get closer to the KBO and in turn attract better foreign pitchers.

Over time, if those players do well in the CPBL, they might head back to their previous leagues for more money, and then, the KBO might implement this strategy as well which could be very interesting to see how much closer KBO teams get to NPB quality.

Eventually, the NPB might implement this once they see the success of this and head towards MLB quality with players coming back from the other leagues as well.

The idea for the NPB not to include Asian players to the foreign player limit was bought up by the Yomiuri Giants and Seibu Lions back in 2006.

On December 20, 2006, a discussion was held in Taiwan between the KBO and the CPBL. Shortly after the meeting, both the CPBL and KBO strongly rejected the proposal, stating it will cause too much damage to the leagues after losing all the top tier players to the NPB.

“It is an invasive baseball gesture by the NPB,” said the KBO representative on the topic of removing Asian players limit in the NPB.

On December 22, 2006, the NPB representatives visited the CPBL head office where both parties met for almost four hours. However, despite the attempt, the NPB was unable to persuade the CPBL.

“The CPBL is a young league which yet to have a solid foundation, this policy would severely damage our league, should the NPB decide to go ahead despite our protest, this would end all future collaboration between the CPBL and the NPB,” said the CPBL secretary general.

Under the current NPB structure, should a foreign player went through the Japanese education system. They will be treated as a domestic player and will not count as a foreign player. Many Taiwanese NPB players like Yang Dai-Kang (Yoh Daikan) and Chen Tai-Feng (Yasuaki Taiho) benefited from such system over the years.