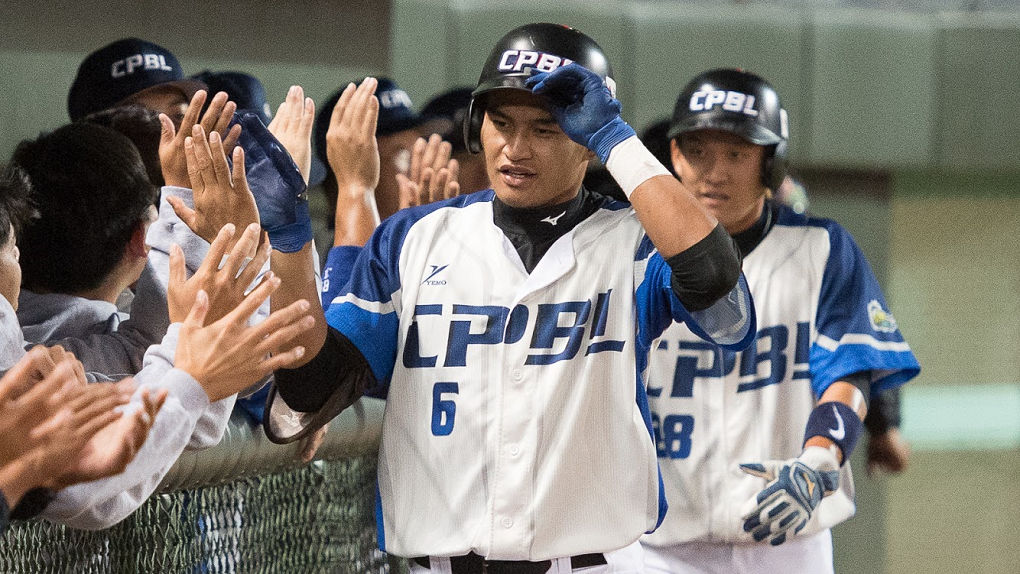 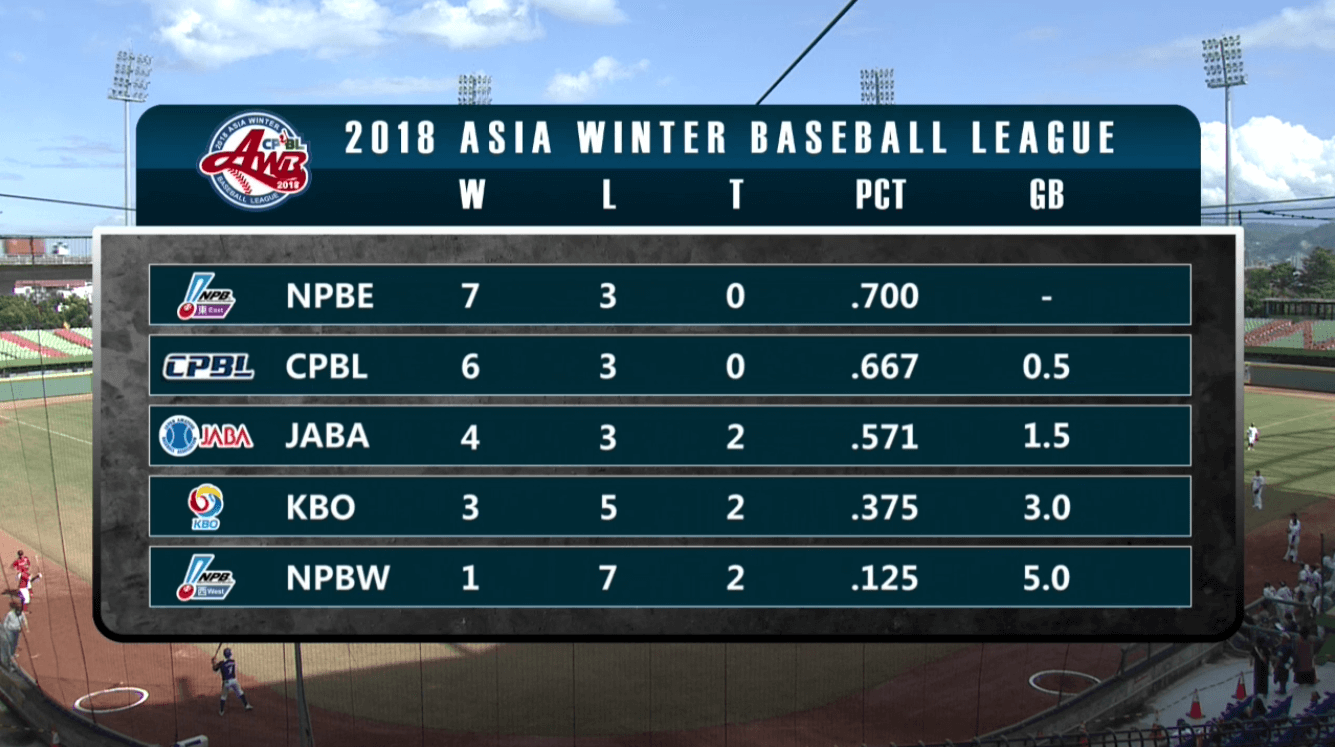 Talk about clutch hitting from the NPB East Team. It was the top of the seventh, and the NPB East team were down by one run. The Yakult Swallows’ 2017 first round draft pick 村上宗隆 (Munetaka Murakami) came off the bench and launched a monster grand slam to deep right.

29-year-old Kim Tae-Gun who represented Team Korea in the 2017 WBC tournament belted his first home run in the Winter League against the NPB East Team.

With the recent signing of Yang Eui-Ji and Christian Bethancourt, Kim is expected to face some serious competition next year for the primary catcher role within the NC Dinos organisation.

While trying to run down a foul ball, the Chunichi Dragons’ outfielder 伊藤康祐 (Kosuke Ito) tripped over the outdoor bullpen pitching mound and crashed hard into the rail padding.

Interestingly enough, last year there was another similar incident, where a Team KBO player crashed into the safety fence and ended up with a bloody mouth.

During the game, the broadcasting team spotted a fan wearing a crying baby mask behind the home plate.

The Chinatrust Brothers’ 23-year-old power hitter 陳子豪 (Chen Tzu-Hao) launched his first home run in the winter league. It was one of those pitches you know it is gone when you heard the crack of the bat, just the matter of figuring out where it is going to land.

After a solid debut in his first winter league start, the Lamigo Monkeys’ 21-year-old LHP 葉家淇 (Yeh Chia-Chi) was able to repeat the success. The young prospect pitched eight scoreless innings against the NPB West Team while struck out six in the process.

陳子豪 (Chen Tzu-Hao)’s winter league season is officially over after he hurt himself in a freak baserunning accident.

The Chinatrust Brothers’ slugger was caught in a rundown, as he dived back to the third base, his hand was stepped on by a cleat. Chen required four stitches for his injury and is likely to miss out the rest of the Winter League.

One of the worst nightmares for pitchers is probably a screaming comebacker that shoots straight for the head. It was not a lucky day for the Hanshin Tigers’ 浜地真澄 (Masumi Hamachi).

The Tigers’ right-hander had to carry out on a stretcher after being struck in the face by a comebacker. According to the Japanese media, after further examination, Hamachi sustained minor bruises on his face but was cleared to continue to play in the winter league.

On the top of the eighth, the umpire told team KBO’s Kim Tae-Gun to remove his NC Dinos batting helmet while as a first baseman. The reason being, the helmet must match the uniform.

I Am the Juggernaut: Lee Sung-Gyu

Well, that is another way to break up a 4-6-3 double play. Some people slide, some people use their hands, and some people channelled their inner Juggernaut and headed straight into second base without ducking.