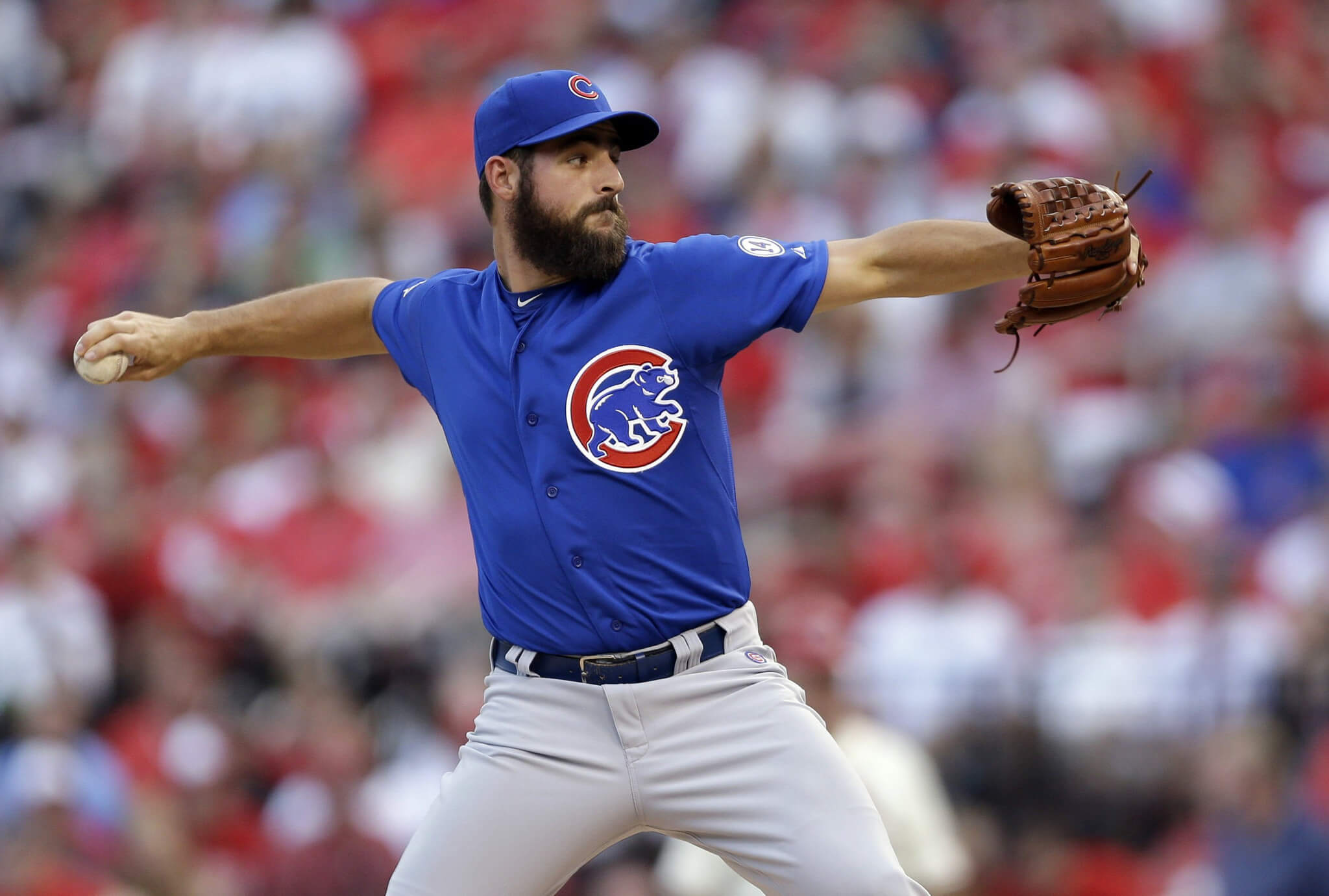 Yesterday, the Uni-Lions hinted that they are close to signing a pitcher with MLB, NPB and KBO experiences. On January 11, the Uni-Lions announced the signing of baseball journeyman Donn Roach.

Based on the 2018 NPB scouting report, Donn Roach has five pitches in his pitching repertoire. During his time in the NPB, he is known for his low strikeout and walk percentage (8.4 K% and 6.7 BB%).

The following season, Roach signed a minor league deal with the Chicago White Sox in February. With his stellar performance in Triple-A, the Orix Buffaloes of the NPB came knocking and signed him in July. Roach finished the remaining of the 2018 season in Japan with a record of 5.01 ERA, 1.55 WHIP across 50.1 innings. 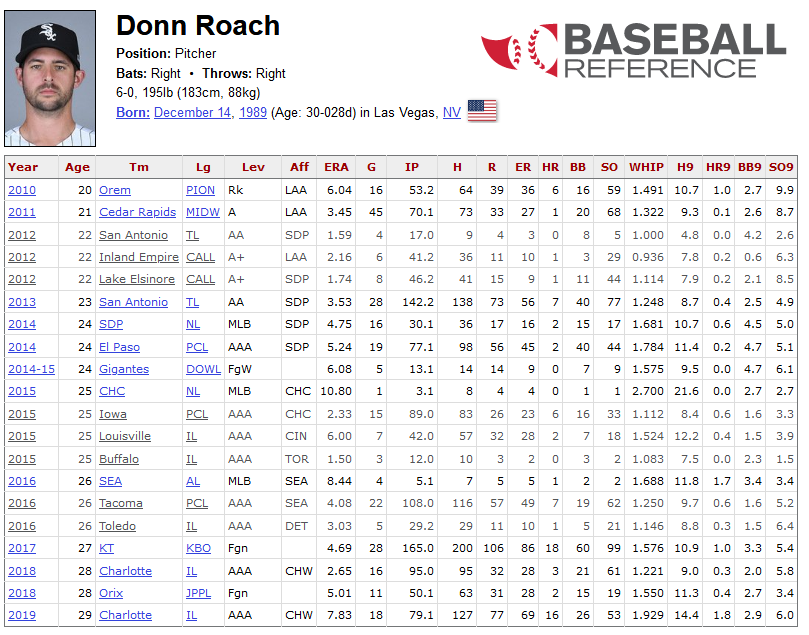 With this signing, Donn Roach now joins a selective few baseball players that achieved the “Pro Ball Grand Slam” – those that played in all four Major Leagues in the World (MLB, NPB, KBO and CPBL).