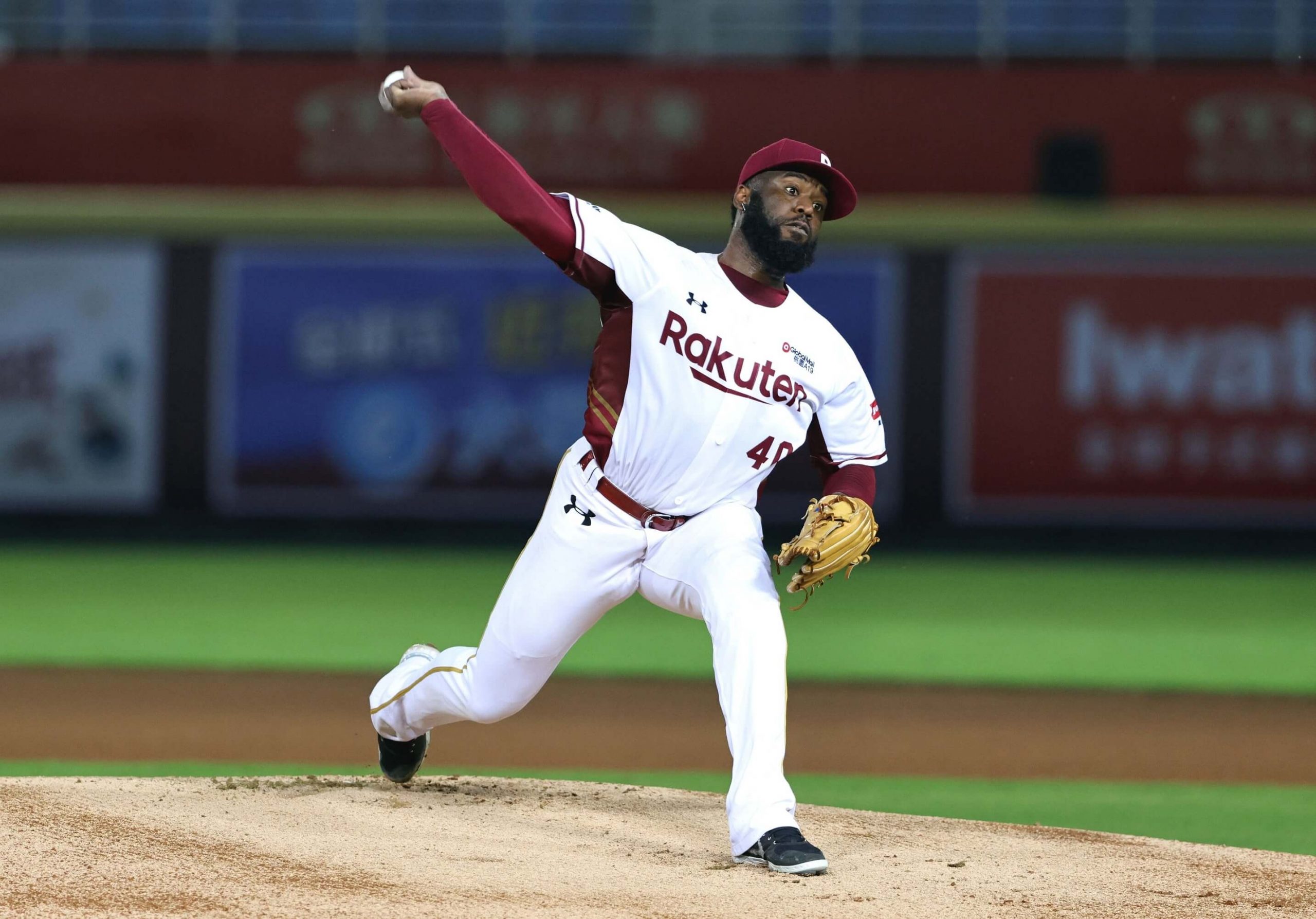 On July 7, the Rakuten Monkeys have released Henry Sosa. According to the team, Henry Sosa requested to be let go so he could pursue other opportunities in the Mexican League.

“We respected Henry Sosa’s decision, and both sides decided to terminate the contract for the season,” said the Monkeys via the press release. “We thank Sosa for all his contributions.”

With the current Monkeys’ foreign players, Dylan Covey, Ryan Bollinger and Bradin Hagens performing well this season, there just isn’t much first-team opportunity for Henry Sosa. The 36-year-old former CPBL ace spent the majority of his 2022 season on the Monkeys farm team.

The Monkeys briefly called up Henry Sosa to the first team back in May when both Dylan Covey and Ryan Bollinger were injured. In the span of five starts, Sosa posted a 2.73 ERA and 1.18 WHIP over 33 innings of work. However, he was sent down to the farm team when Covey and Bollinger returned from the injured list.

With Henry Sosa departing, the Monkeys told the media they are now looking for a new foreign pitcher. According to the Monkeys manager, they are reviewing five or six potential candidates and should be able to make a decision soon.

Henry Sosa is making his 2022 #CPBL season debut as a member of the Rakuten Monkeys. pic.twitter.com/R97rl343Lt