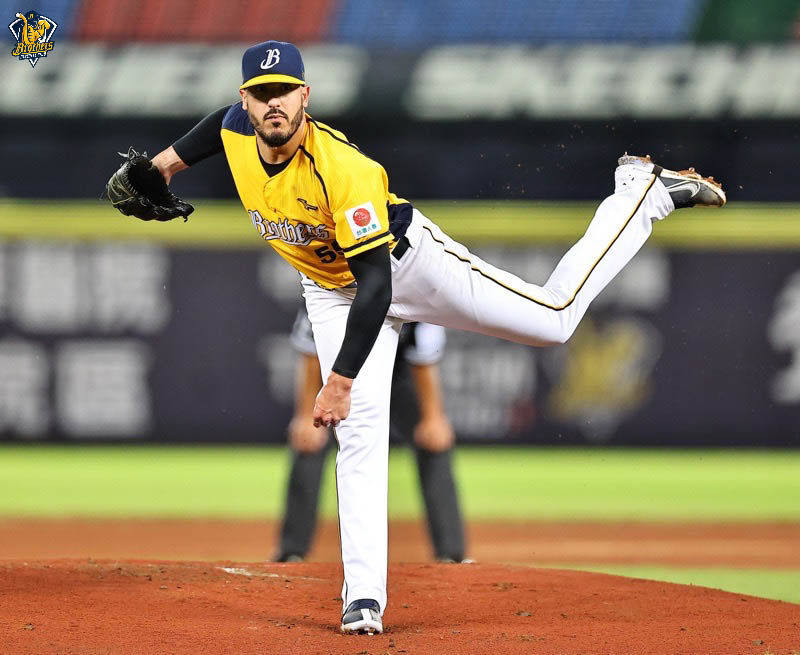 On July 8, Korean media ISPLUS reported that the CTBC Brothers’ Shawn Morimando is being targeted by the SSG Landers of the KBO. The report also indicated that Shawn Morimando will likely replace Ivan Nova in the Landers rotation.

Later in the afternoon, the CTBC Brothers told Liberty Sports that there is currently an overseas opportunity for Shawn Morimando. But since the contract has not been finalised yet, the team is not in the position to announce it at this time.