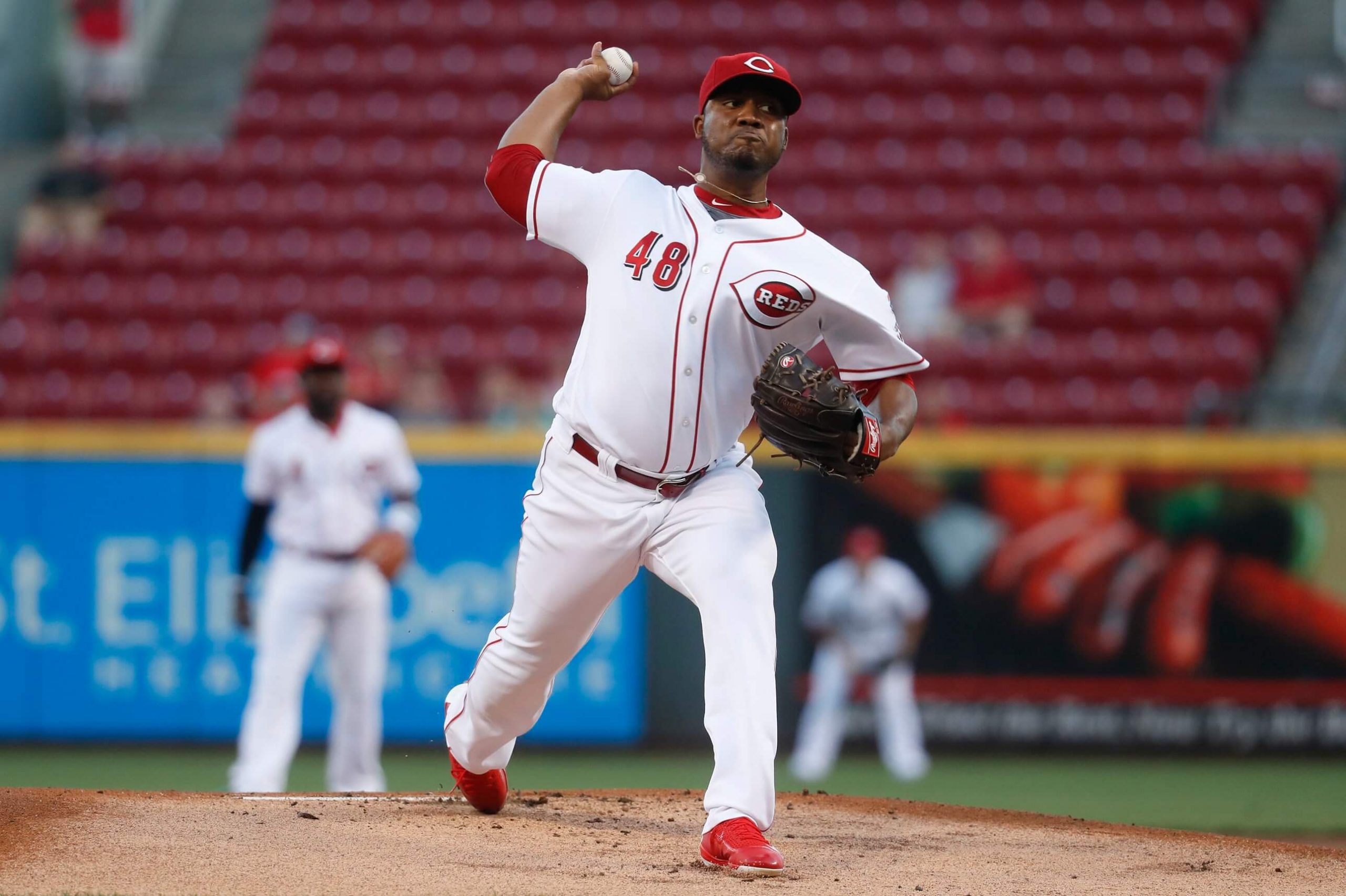 According to the Uni-Lions manager, they are in the process of getting all the necessary paperwork ready. The 31-year-old American right-hander is likely to arrive in Taiwan in the second half season.

Keyvius Sampson started his professional career with the San Diego Padres system in 2009. He made his MLB debut with the Reds and was active from 2015-2016. During those two seasons, he posted a 5.60 ERA and 1.74 WHIP over 91.2 innings.

After his KBO stint, he bounced around between the minor leagues, independent league and the Mexican Winter League. Prior to his signing with the Uni-Lions, Keyvius Sampson was pitching in the Atlantic League. He has a 3.41 ERA with 50 strikeouts over 37 innings of work.