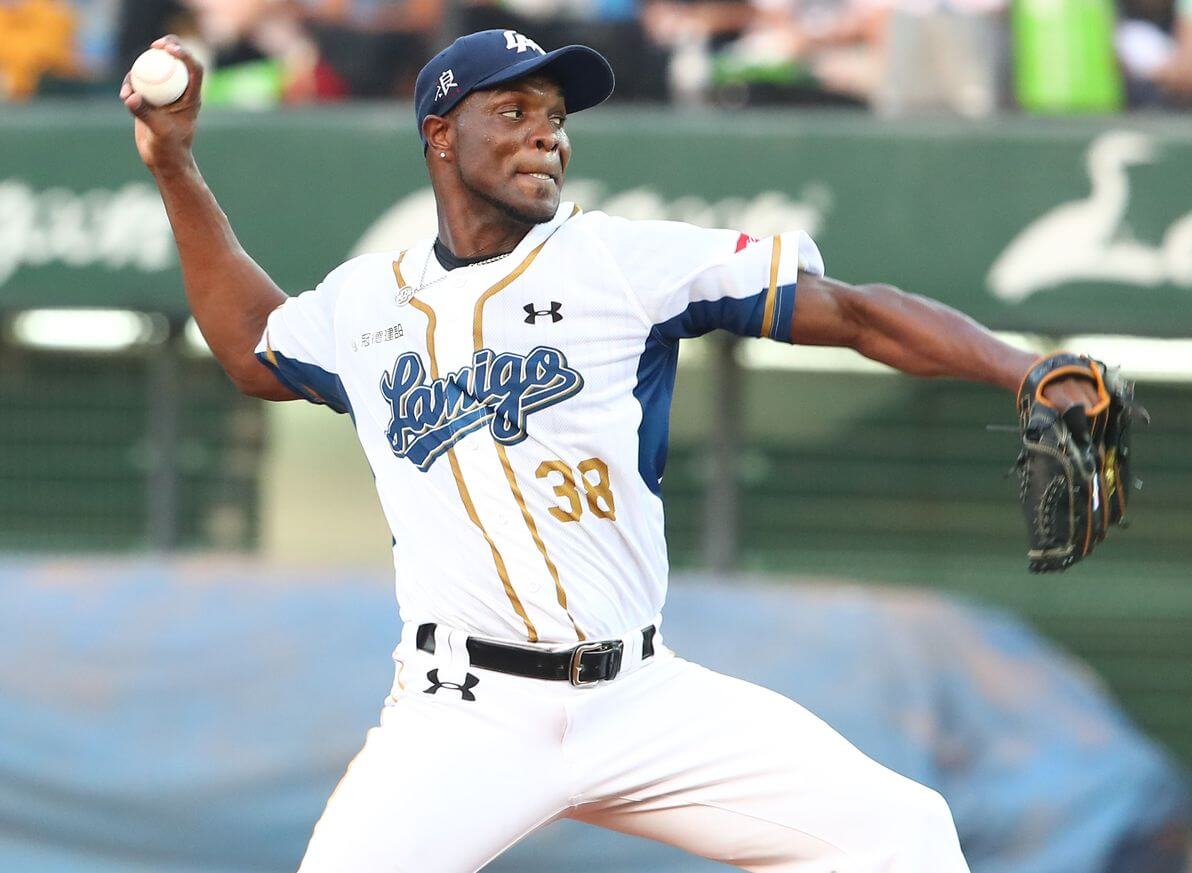 With the 2020 CPBL Opening Day roughly one month away, the Rakuten Monkeys had suffered a massive blow. On February 9, the Monkeys’ general manager told the media that Radhames Liz is unlikely to return to Taiwan for the time being.

According to ETtoday, Radhames Liz told the Monkeys that his physical and mental conditions are not ready; he might not be able to cope with the 2020 CPBL season.

“We are going to exclude Radhames Liz from our opening day roster,” said the Monkeys’ general manager. “We will continue to look for other suitable foreign players to fill the gap.”

The Monkeys previously announced the re-signing of Radhames Liz on January 5. Ideally, Liz was highly likely to be the Monkeys’ ace for the 2020 season. But with this latest development, the team are going back to the drawing board.

At this stage, it is still unclear the real reason behind Radhames Liz opting out of his contract with the Rakuten Monkeys. But many speculate it could be related to the Wuhan Coronavirus outbreak in Asia.

As of today, there have been 17 confirmed cases with no death so far in Taiwan. Although it is not that many compared with other countries within the region, but with Taiwan geographically so close to China, it is not unreasonable to feel uneasy about this Wuhan Coronavirus situation.

Across the strait, in China, the Wuhan Coronavirus has now killed more than 800 along with over 37,000 confirmed cases. Given China’s past behaviour, they tend to underreport their data. Therefore, the actual numbers should be way higher. There is a saying people should always add a few zeroes at the end of any numbers coming out of China.