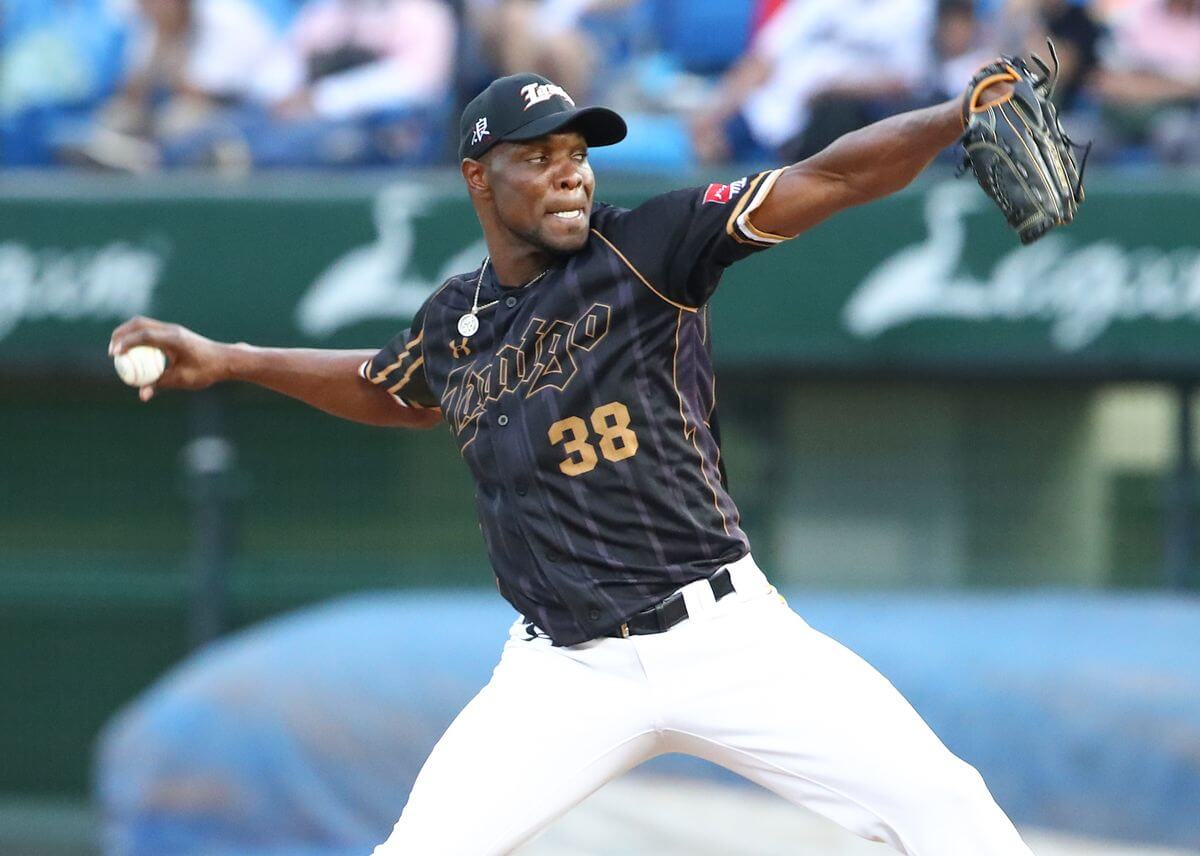 On January 5, the Rakuten Monkeys announced the re-signing of right-hander Radhames Liz for the 2020 CPBL season. The 2019 strikeout leader will report to the team in February and begin his second season in the CPBL.

“Playing in Taiwan is one of the most valuable experiences of my career,” said Radhames Liz. “Thank you Lamigo, and look forward to Rakuten this year.”

#Lamigo Monkeys' Radhames Liz struck out 5 over 6 innings against the Guardians. Liz's was dealing some fireball last night with his fastball topping out at 157kph (97.5mph). 🔥#CPBL pic.twitter.com/VpqmbZ2xwm

36-year-old Radhames Liz posted a solid 4.18 ERA and 1.32 WHIP across 161.2 innings in 2019. He finished the last season with league-leading 16 wins and 179 strikeouts. Despite his age, Liz still can throw some serious fireball, last year, his fastball was clocked at 159kph (99mph) on several occasions.

Below are Radhames Liz’ pitching stats against other CPBL teams in 2019.