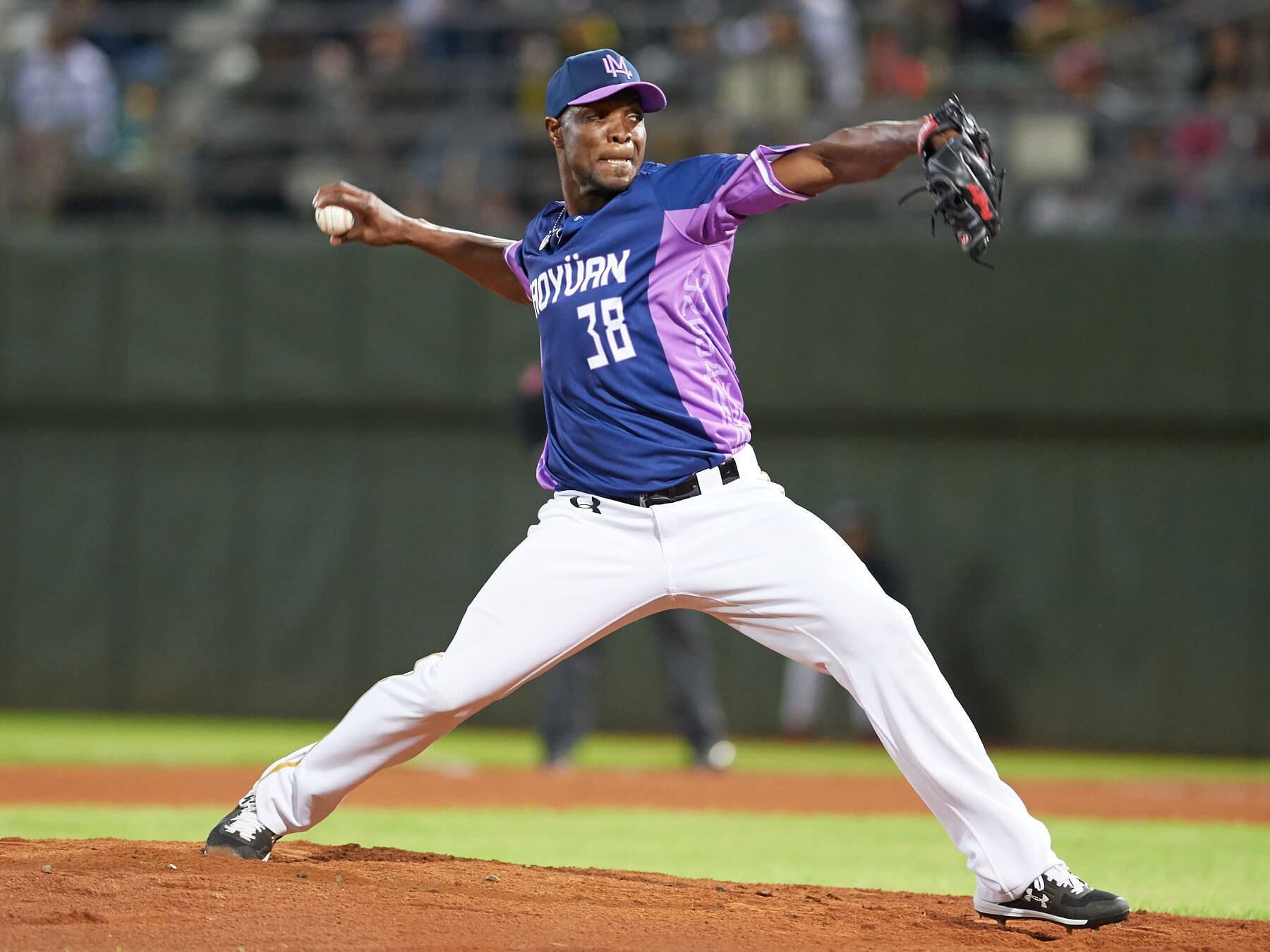 On February 9, the Rakuten Monkeys announced the hard-throwing right-hander Radhames Liz is unlikely to return to Taiwan for the 2020 CPBL season. Rumours at that time suggested maybe Liz was trying to avoid the Wuhan Coronavirus outbreak in Asia by opting out of his contract with the Monkeys.

On February 13, Radhames Liz spoke with the Dominican media outlet Diario Libre and told them it was not about the Wuhan Coronavirus.

During the off-season, Radhames Liz suffered from a herniated disc. At this stage, he is considering whether to have surgery or not. Liz also told the newspaper that he walked away from a six-digit deal due to the back injury.

“Right now my priority is my health, that’s why I didn’t play winter ball this year in LIDOM,” said Radhames Liz.

According to the news article, apart from the Rakuten Monkeys, two other CPBL teams also tried to sign Radhames Liz during the offseason. Although the CPBL has rules to forbid teams poaching each other’s foreign players before February 28, it appears there were plenty of actions under the table.