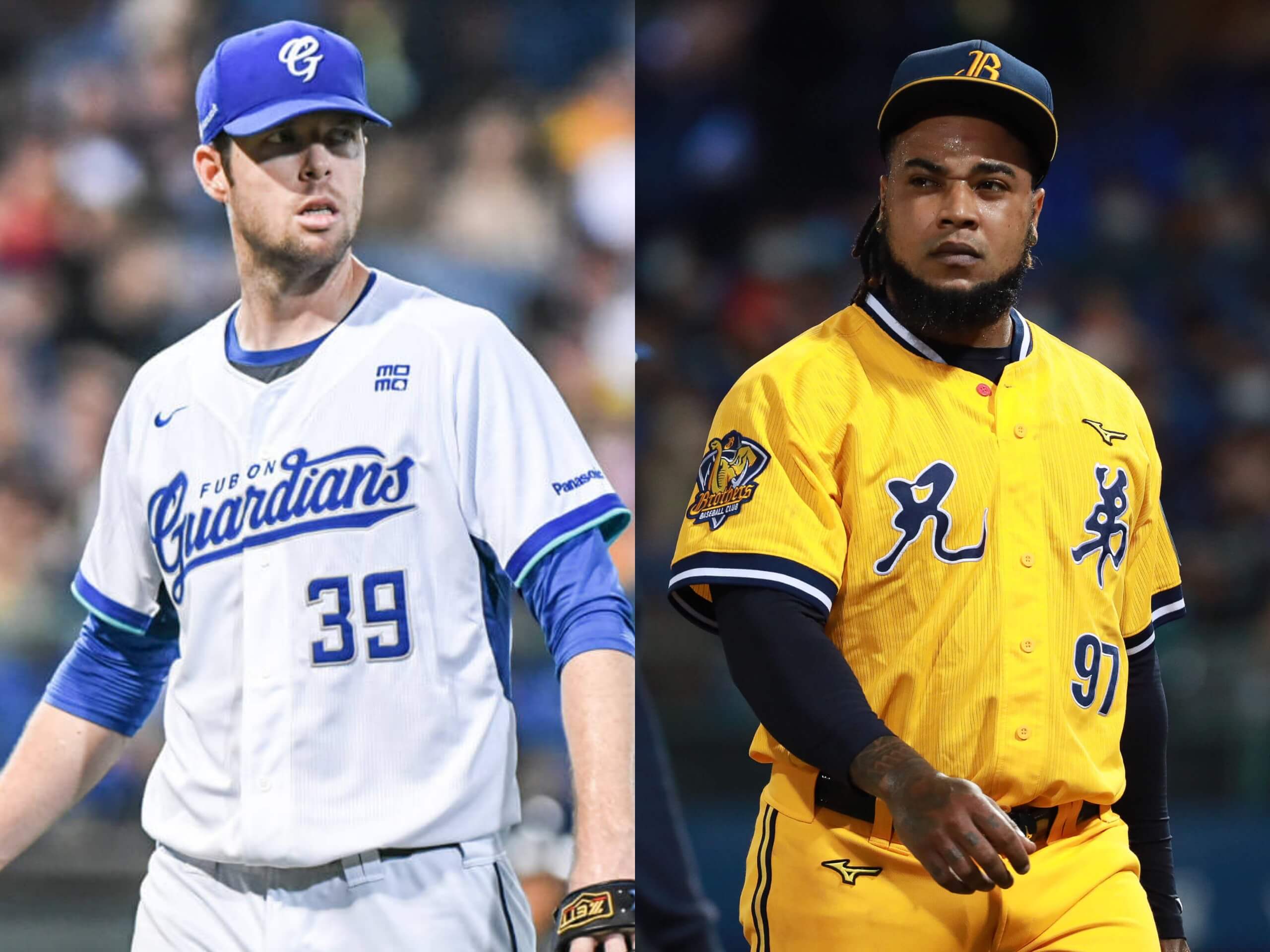 On February 7 and 8, the Fubon Guardians announced the re-signing of veteran Mike Loree and the signing of José Valdez for the 2022 CPBL season. The two latest signings bring the total number of foreign players to six to start the season.

Mike Loree, who recently finished his two-year, one million USD contract with the Guardians, is heading back to Taiwan for his tenth season in the CPBL. However, it was not all smooth sailing for Loree and the team during the re-signing process.

In the past few months, rumours were floating around that other CPBL teams were targeting Mike Loree. Several CPBL insiders even suggested the Uni-Lions were one of those teams.

But who can blame other teams eyeing Mike Loree? After all, he is considered to be one of the best foreign players in CPBL history.

Mike Loree, the 37-year-old American right-hander, showed no signs of slowing down in his performance. In 2021, he posted a strong 3.03 ERA and 1.14 WHIP over 157.1 innings of work. He also finished third with a 3.10 WAR in the pitchers’ WAR leaderboard.

It is also worth noting Mike Loree just need to pitch another 80 innings or stay in the first team roster for more than 81 days to gain the domestic player status. It means he will no longer take up a foreign player slot in the CPBL.

The 31-year-old Dominican right-hander left a strong impression on the CPBL fans during the playoff, as he hurled eight scoreless innings with five strikeouts at Game Four of the 2021 Taiwan Series.

Because José Valdez finished his 2021 season with the CTBC Brothers, under the current CPBL regulations, the Brothers can hold José Valdez’s negotiation rights until the end of February.

However, the Guardians seemed to have reached an agreement with the CTBC Brothers and obtained permission to sign José Valdez before February 28.

CTBC Brothers José Valdez delivered 8 scoreless innings with 5 strikeouts against the Uni-Lions. Valdez also carried a no-hitter into the bottom of the 6th inning. 💎 #CPBL pic.twitter.com/tVM2JnWIdA