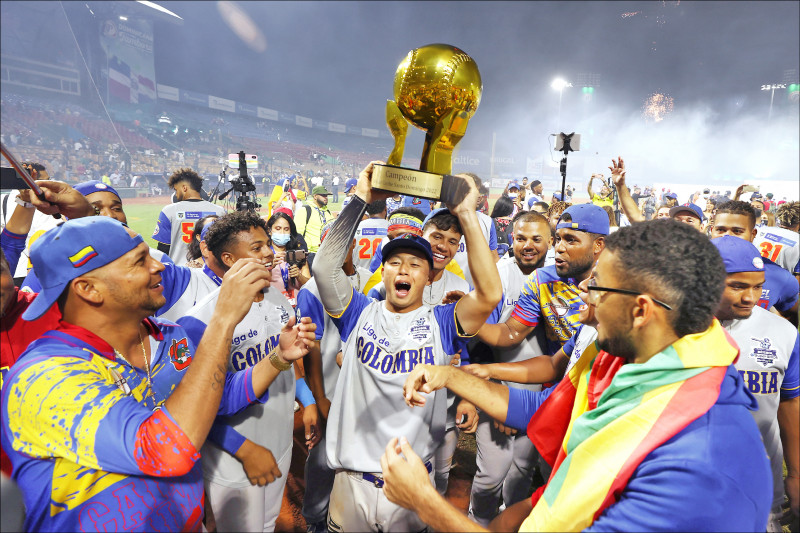 On February 4, the Caimanes de Barranquilla (Colombia) defeated the Gigantes del Cibao (Dominican Republic) 4-1 and emerged as the new champions of the 2022 Caribbean Series.

鄭宗哲 (Cheng Tsung-Che), the starting shortstop for Team Colombia, recorded the final out and became the first Taiwanese player to win the Caribbean Series championship. He is also the first player from Taiwan to participate in that prestigious tournament.

The 20-year-old Taiwanese infielder is currently a prospect within the Pittsburgh Pirates system. He was signed out of Taiwan for 380,000 USD as an international free agent in 2019. In 2021, Cheng slashed .311/.449/.492 in his first professional season in rookie ball.

According to Cheng Tsung-Che, the Pirates organisation planned to send him to the Australian Baseball League during the offseason. However, due to the pandemic, the ABL cancelled their season, and that’s why he ended up playing winter ball in Columbia.

During his time in Columbia playing for the Caimanes de Barranquilla, Cheng Tsung-Che compiled a slash line of .296/.383/.415 across 135 at-bats.

“I don’t regret coming here to play winter ball, and I am grateful for the opportunity to develop myself further as a player,” said Cheng Tsung-Che. 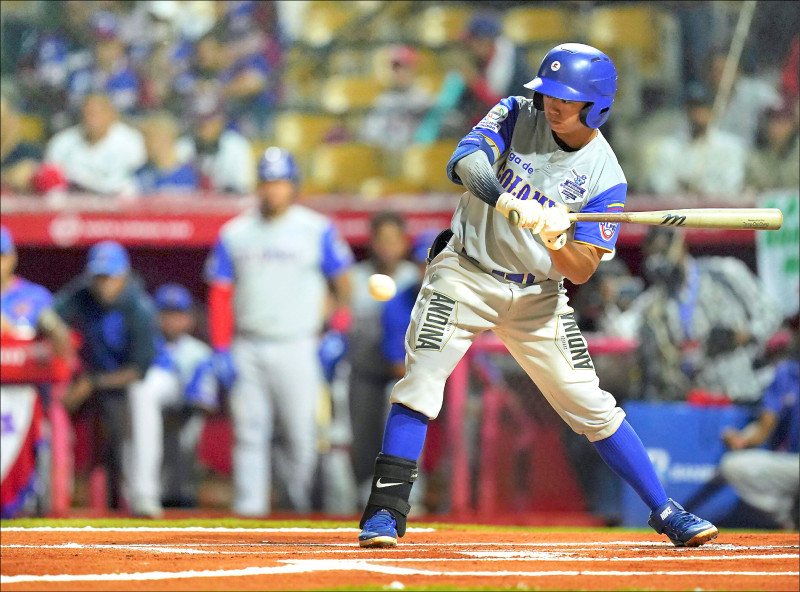