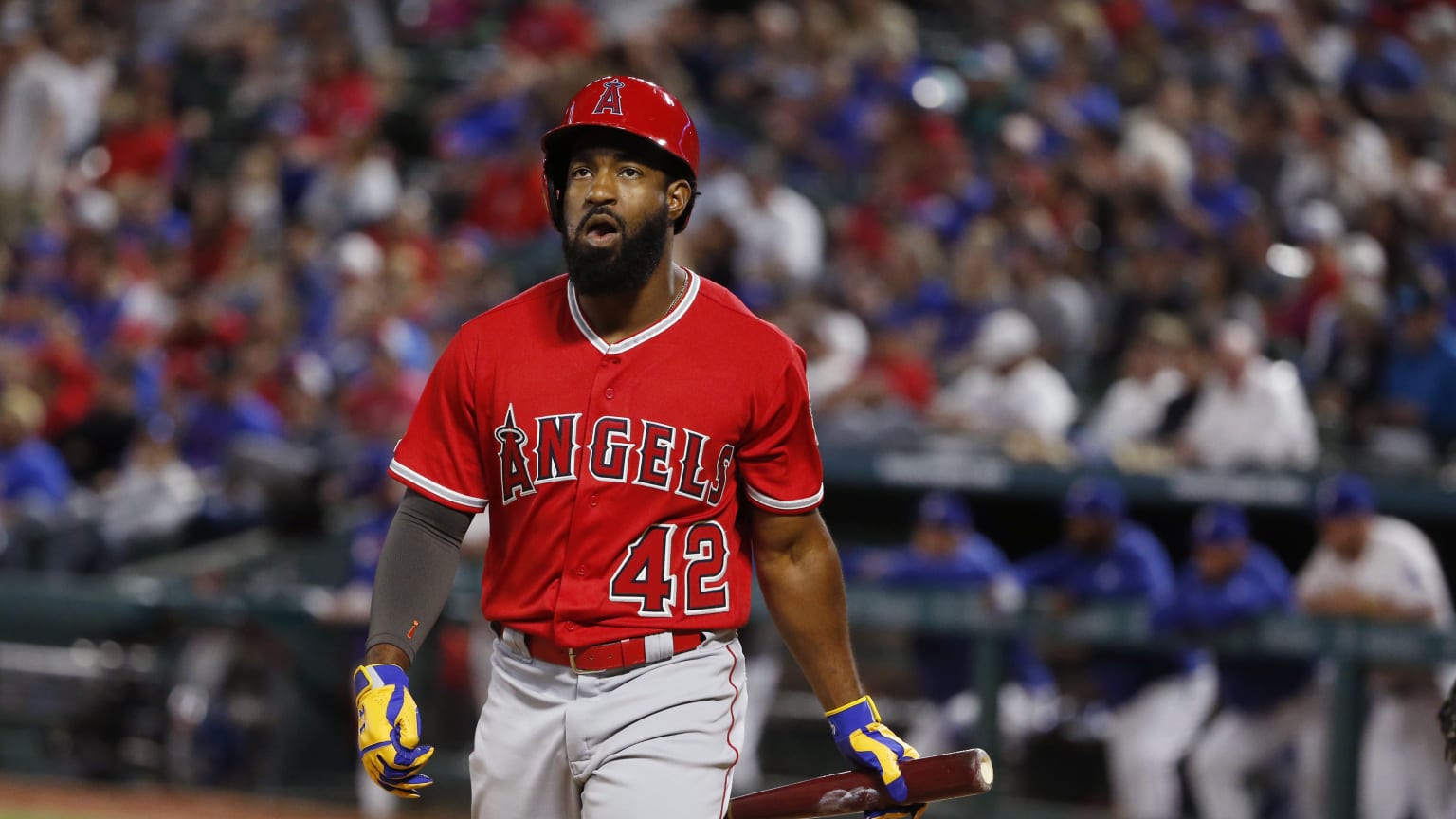 On August 18, the Wei Chuan Dragons announced the signing of Brian Goodwin as their new foreign hitter. According to the team, the 31-year-old American outfielder is set to arrive in Taiwan around early September.

After leaving the MLB system, he went down to Mexico and joined the Leones de Yucatan of the LMB. However, he seemed to have some problems adjusting to the new league and was let go mid-season. He finished his 2022 Mexican League season with a .786 OPS (LMB average OPS was at .868).