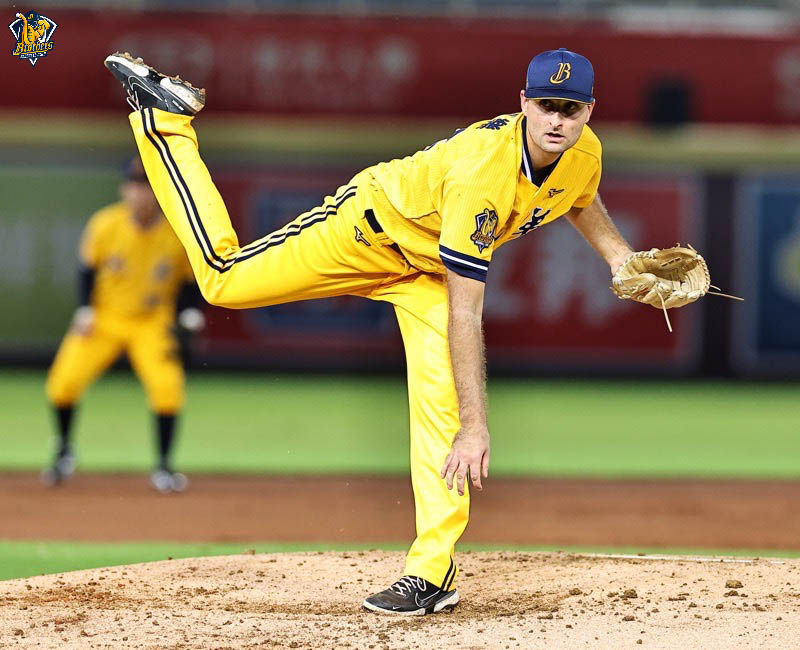 On December 26, the CTBC Brothers announced the re-signing of Tyler Viza for the 2023 CPBL season. The 28-year-old American right-hander will return for his second season in the CPBL.

Tyler Viza joined the CTBC Brothers as a mid-season signing at the end of August. After a few weeks in the farm league, he made his first team debut in September, where he allowed two runs and struck out four across 5.2 innings of work.

In the 2022 season, Tyler Viza started five games, in which he compiled a 2.51 ERA and 1.11 WHIP over 32.1 innings. He also made one start in Game Two of the 2022 Taiwan Series and hurled a one-run ball game over eight innings with six strikeouts.