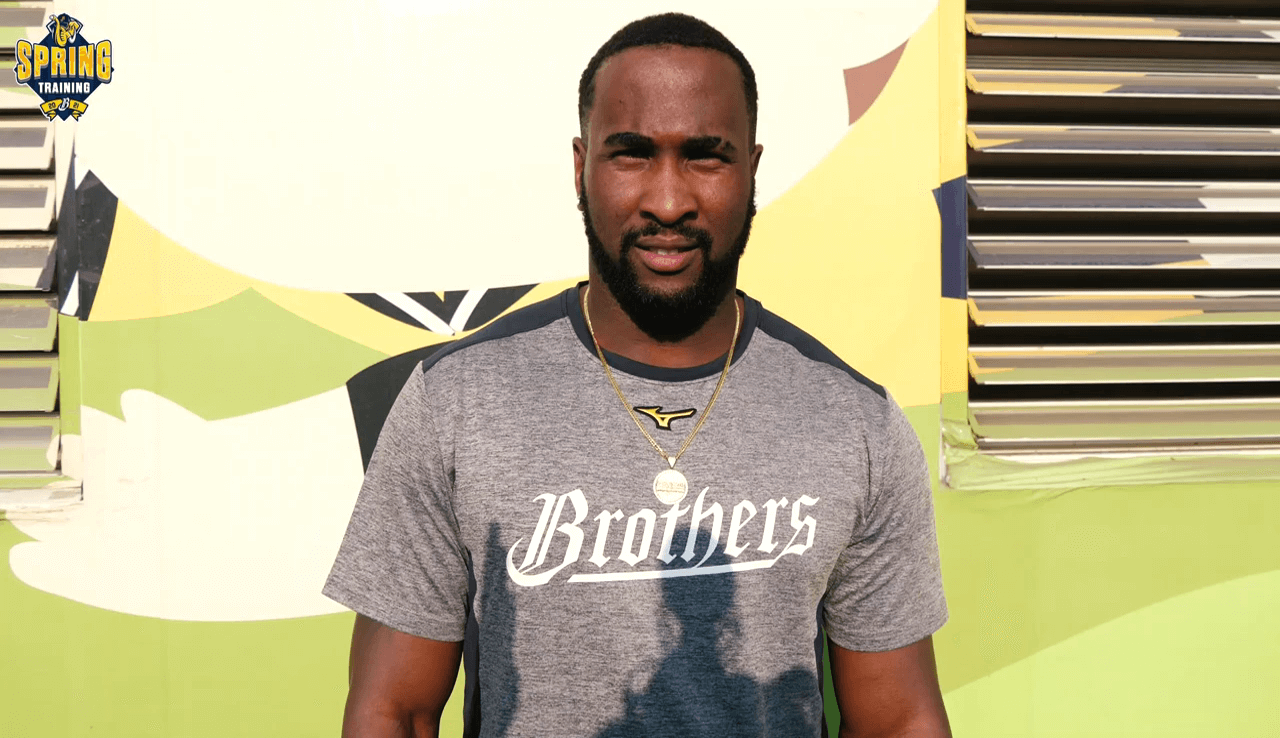 On March 15, the CTBC Brothers released Onelki García after he failed his physical. The Brothers have started looking for a new foreign pitcher to replace García.

According to the team, in February, Onelki García arrived in Taiwan with a pre-existing shoulder and elbow injury. They waited an additional 20 days, but the 31-year-old Cuban left-hander still unable to improve his condition.

“Everyone treated me like family, and I hope in the future, I can return to Taiwan and win a championship together,” said Onelki García as he said goodbye to his teammates.

With the team parting ways with Onelki García, the Brothers now have José De Paula, Mitch Lively, Gabriel Ynoa and Esmil Rogers on its roster. 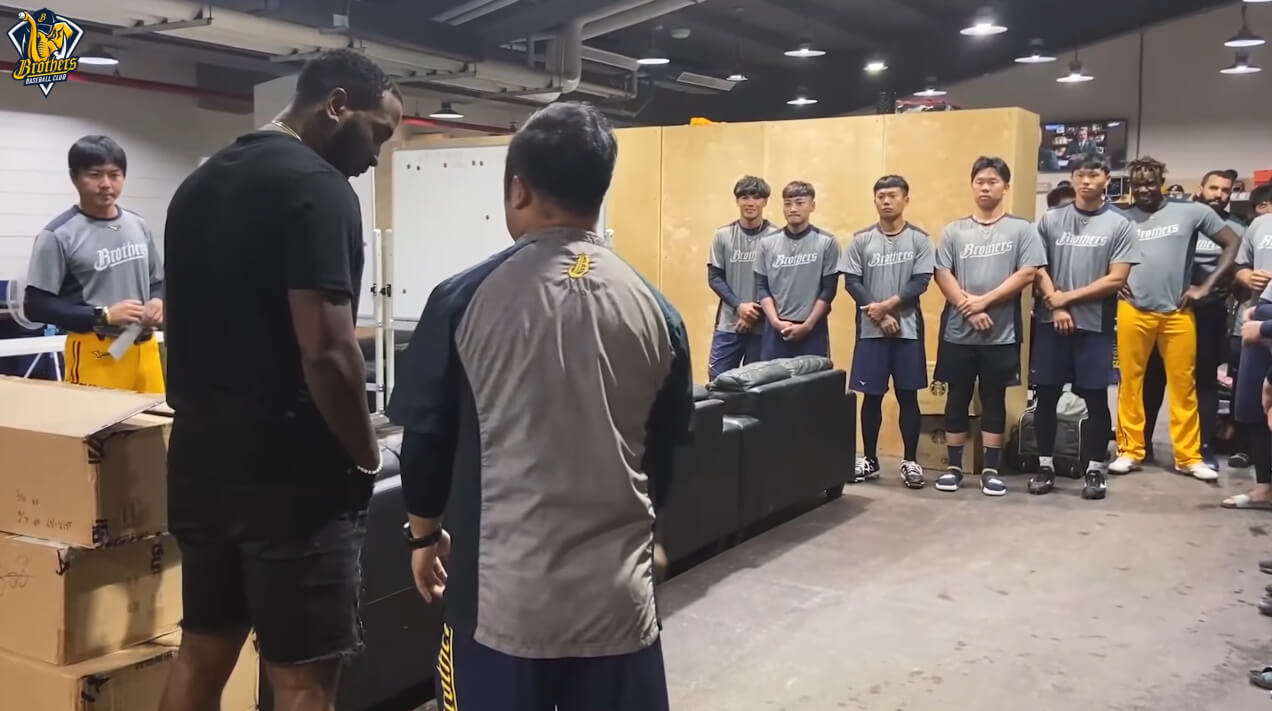