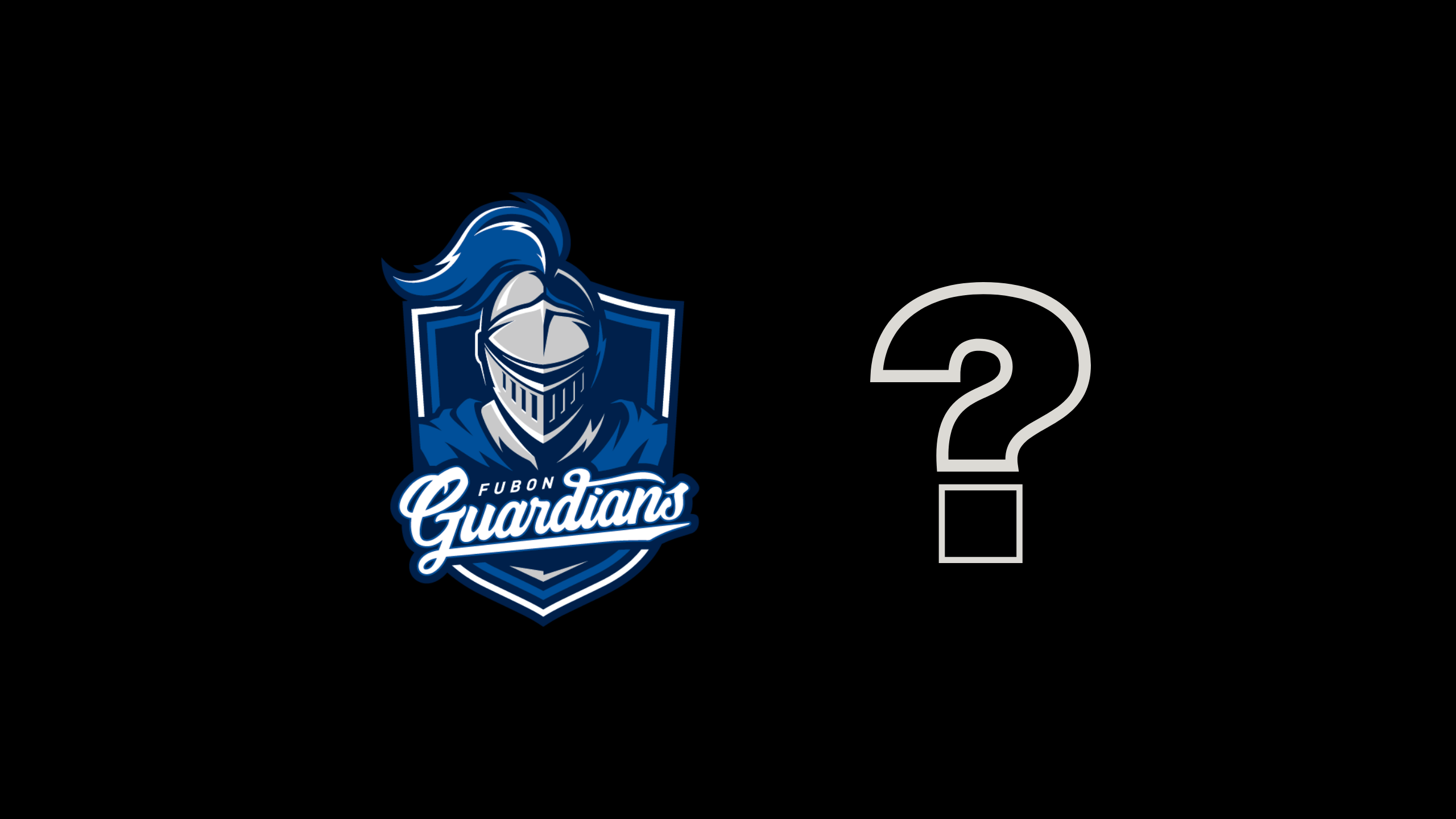 Incoming foreign hitter for the Guardians, and based on the latest rumour, it could be Eduardo Núñez!

On April 6, during the game between the Uni-Lions and Fubon Guardians, the MOMO TV broadcaster hinted the Guardians had signed a new foreign position player and will make the announcement in the next few days.

According to Marc Tien during the broadcast, the yet to be named foreign hitter has extensive MLB experience. He is a well-known infielder and can play second base, third base and shortstop.

Shortly after, Liberty Sports published an article with their clues on this yet to be named foreign hitter. He has more than ten years of MLB experience under his belt and played for multiple organisations, including the New York Yankees and Boston Red Sox. During his time in the MLB, he primarily served as a utility player.

According to MOMOTV broadcaster, the Fubon Guardians have signed a new foreign hitter and will make the announcement soon. #CPBL

Here are some clues about the Guardians new foreign position player. 👀

With all the clues, the Taiwanese netizens immediately put on their detective’s cap and came up with a few potential names. At this stage, all signs are pointing at 33-year-old infielder Eduardo Núñez.

When asked by the media, the Fubon Guardians confirmed they had found a new foreign hitter, but declined to comment on his name.