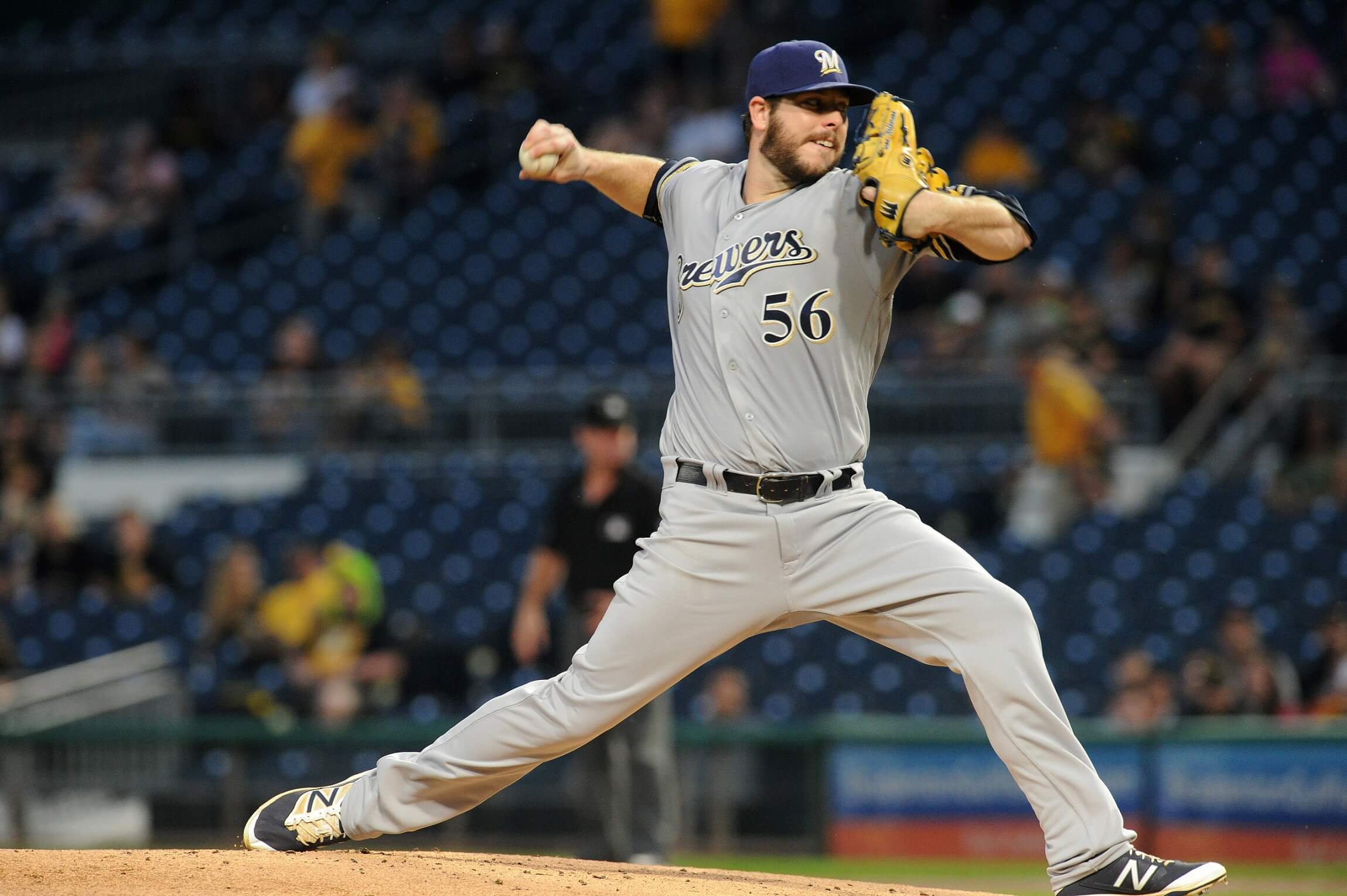 On March 11, the Rakuten Monkeys released 31-year-old right-hander Aaron Wilkerson. According to the team, Wilkerson can no-longer travel to Taiwan for the 2021 CPBL season due to family reasons.

“His wife is not feeling well, so he decided to stay in the United States to take care of her,” said the Monkeys manager. “We already began our search for a new foreign pitcher.”

The Rakuten Monkeys signed Aaron Wilkerson back on December 17, 2020. Despite being one of the earliest signings, the former Major Leaguer never made it to Taiwan.

With Aaron Wilkerson opted out of the contract, the Monkeys will begin their 2021 season with just four foreign players: Ryan Bollinger, Dillon Overton, Deck McGuire and Bradin Hagens.