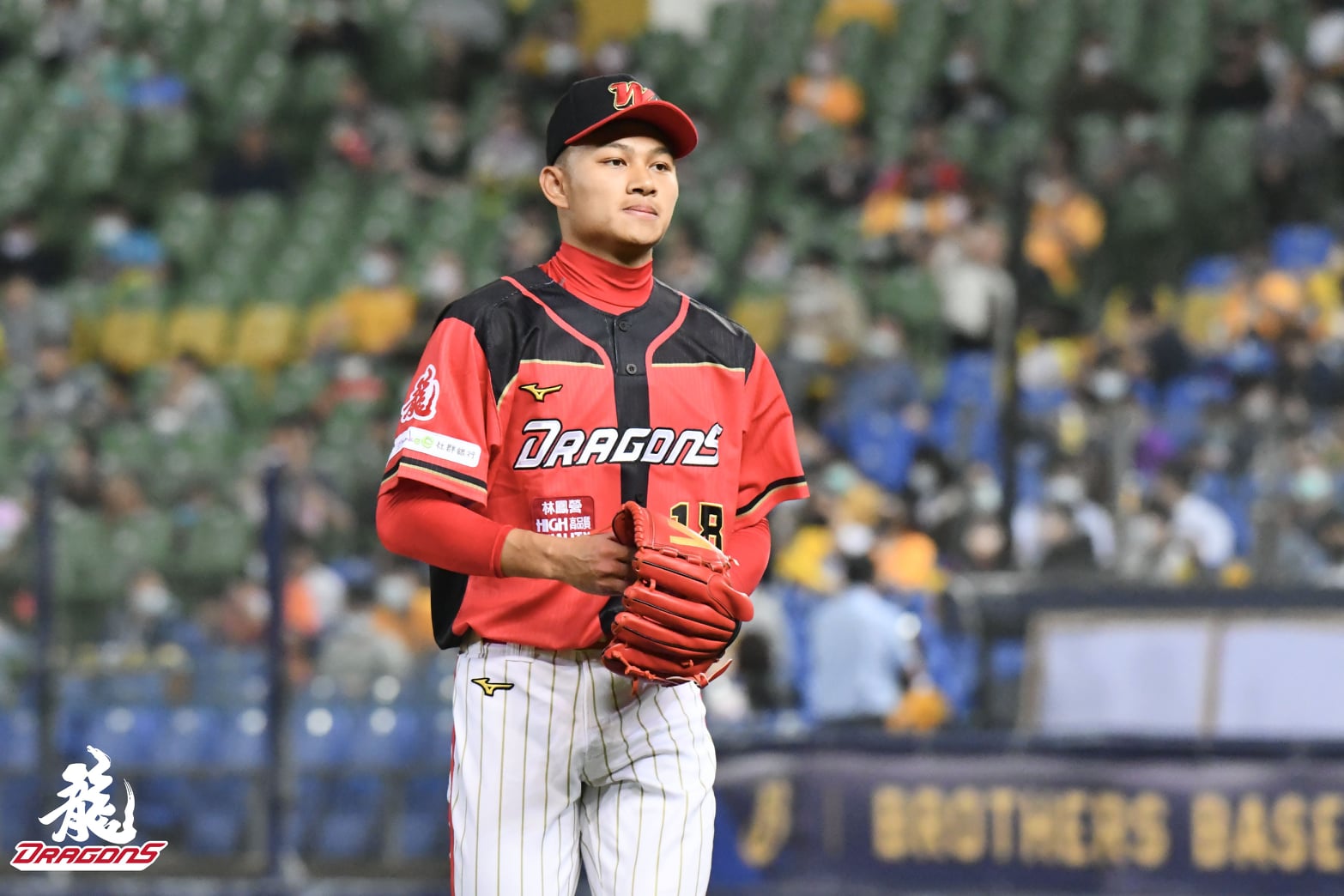 11 strikeouts in 3.2 innings! You can not ask for a better professional debut than what 徐若熙 (Hsu Jo-Hsi) did on the night of March 17.

In a classic matchup against the Brothers, the Wei Chuan Dragons 20-year-old rookie raked up 11 strikeouts across 3.2 scoreless innings in 62 pitches. Yes, all 11 outs were via strikeout.

What a debut for the Wei Chuan Dragons 徐若熙 (Hsu Jo-Hsi)! The 20-year-old hard-throwing rookie pitched 3.2 scoreless innings and struck out 11. His fastball topped out at 154kph (95.7mph). #CPBL 🧙‍♂️🔥 pic.twitter.com/B03RYgXwr0

Hsu Jo-Hsi’s fastball velocity at that game constantly sat above 150kph and maxed out at 154kph (95.7mph). Apart from his overpowering fastball, Hsu also used his changeup, curveball and slider effectively against the Brothers’ lineup.

Despite only using 62 pitches and on pace to break the CPBL debut strikeout record (16), the Dragons still decided to pull Hsu Jo-Hsi out after his 11th strikeout.

“Hsu Jo-Hsi is an important asset to our team, keeping him healthy is the priority,” said the Dragons manager. “We set a 70-pitch limit before the game, and we will stick with that to protect him.”

Although Hsu missed out on the CPBL debut strikeout record, he managed to set the following CPBL records:

The Brothers lineup struggled against Hsu Jo-Hsi’s split-change throughout the night as he struck out 6 out of 11 using that offspeed pitch. After the game, Hsu Jo-Hsi told the media he leant that changeup of his back in October last year from the Dragons’ pitching coach.

“Forkball used to be my primary out pitch, but after the surgery, I stopped using it,” said Hsu Jo-Hsi. “My goal this year is to improve my stamina and be more durable whenever I’m out the mound.”