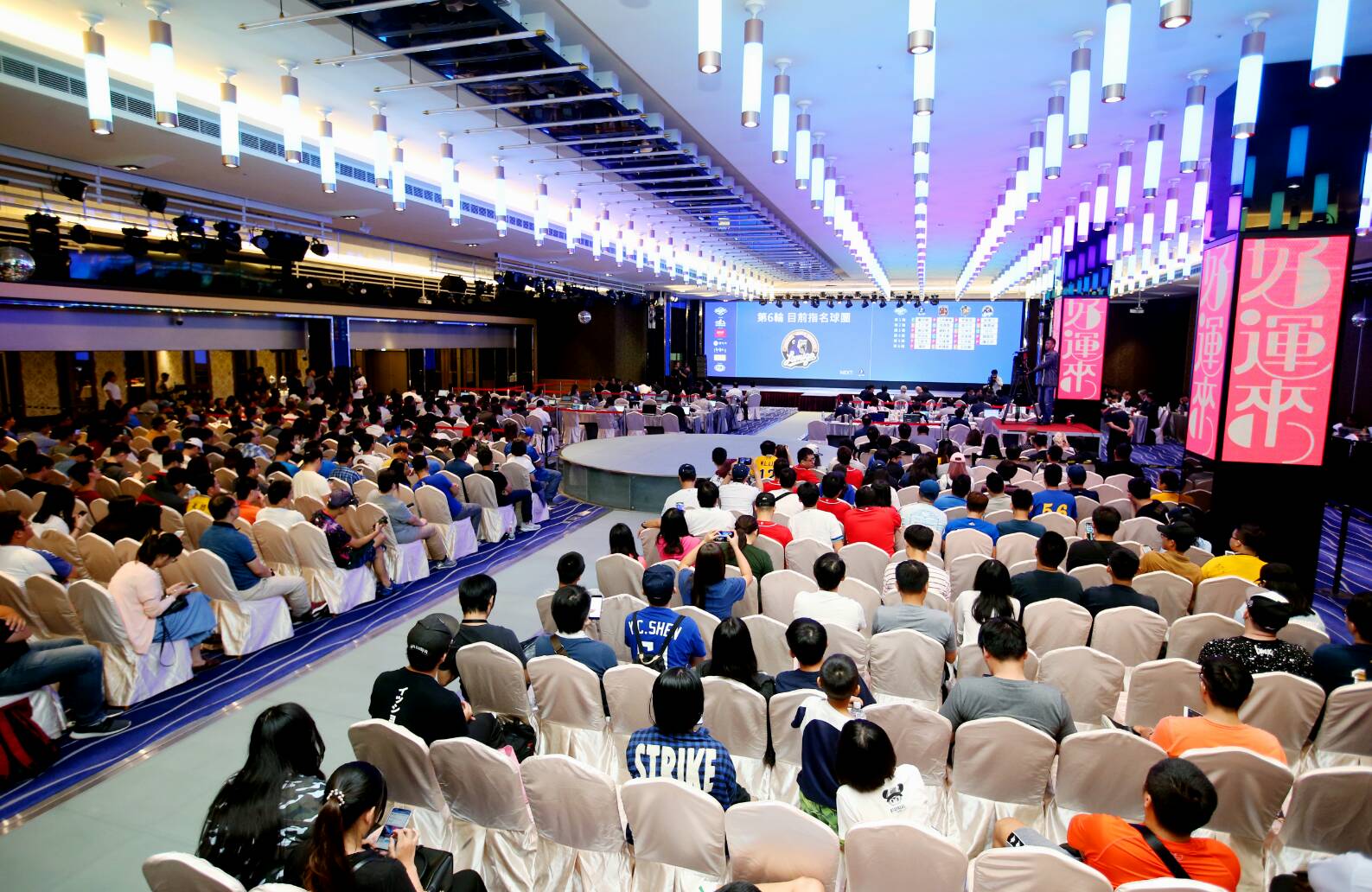 The CPBL has announced the schedule for the 2019 mid-season draft. The registration will open to those that are eligible on May 6. Those that are not eligible to enter the draft will get their chance to prove themselves at the amateurs tryout on June 17.

The final draft list will be available on June 24, and the big day, the CPBL 2019 mid-season draft is on July 1. The teams will have until August 31 to finalise all the contracts with their 2019 draft picks.

With the potential fifth expansion team in the final review process, it is highly likely to see the Wei-Chuan Dragons participate in the 2019 draft.

Special draft incentives will be given to the Dragons this year. For the first four rounds, the Dragons will get to draft twice in the same round by taking the first and the fifth order.