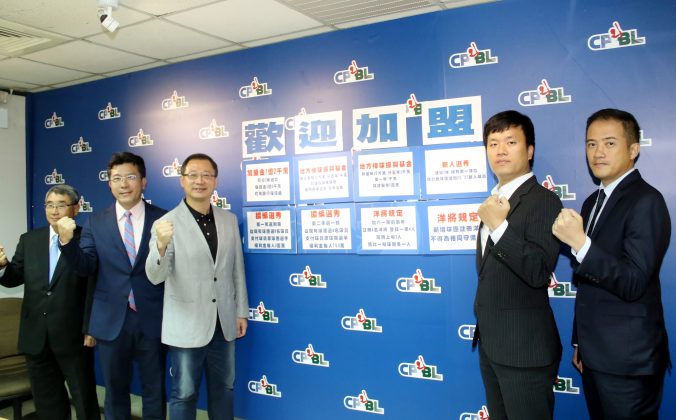 After the CPBL general assembly on September 12, the league has released further information on the incentives and support plan for the potential new teams.

The incentives mostly focused in the area of draft priority, selecting players from the existing four teams and number of foreign players. Here is our coverage on the overall expansion plan back in May.

In order to make the new teams more competitive in the league, they will be given the priority in the annual CPBL draft in the first year. Apart from being first in the draft order, they are also able to pick twice in a single round until the fourth round.

In the second year, priority in the draft will be given once again, and the new teams will be able to pick twice in a single round until the second round.

Now, this is going to be very interesting. The expansion draft incentive is something similar to the MLB’s Rule 5 Draft, which in my opinion should be implemented as a permanent policy.

In the first year, the existing four teams will supply the league with their 30-man protection roster. The new teams then will have to sign two players outside of the 30-man roster from each team and pay the buyout price of $100,000 USD per player.

In the second year, the existing four teams will set up an 18-man protection roster. The new teams then will have to sign one player outside of that roster from each team with the buyout price of $250,000 USD per player.

In doing so, the new teams will be able to acquire 12 players that are considered to be CPBL top team ready from the existing four teams in two years.

For the first two seasons, the new teams can activate up to four foreign players in their first team roster. However, all four of them can not be the same position, as in having four foreign pitchers or four foreign positional players.

To protect the players that were drafted and selected by the new teams. They will be given one-year CPBL service team automatically which will count towards their free agent service time.