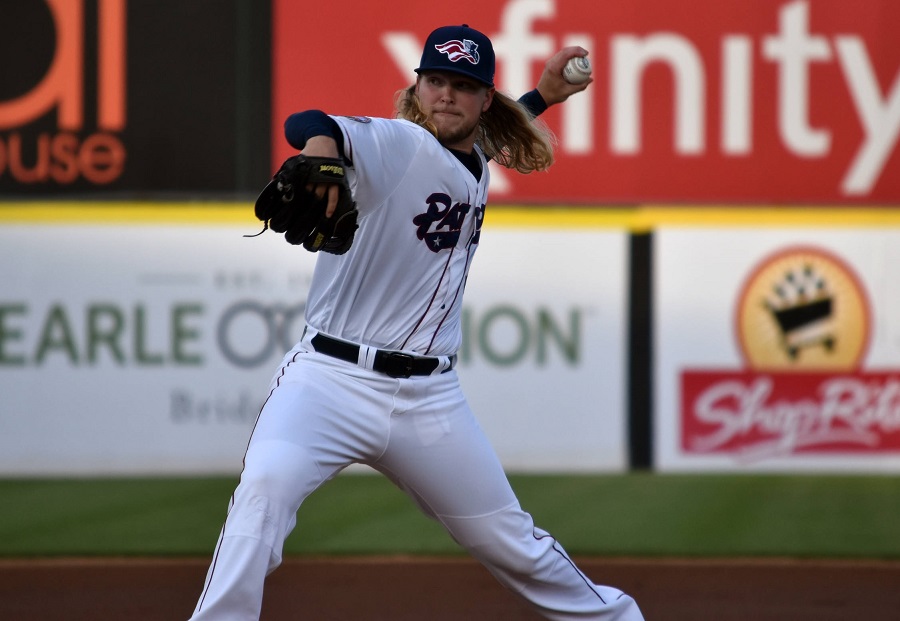 According to the Atlantic League reporter Mike Ashmore, the Chinatrust Brothers’ mysterious new foreign pitcher is going to be LHP Rick Teasley. As Ashmore confirmed the signing on his twitter feed today.

Also, finally locked down that Rick Teasley's signed with the ChinaTrust Brothers in Taiwan's CPBL. Had to double check on the team.

Shortly after the affiliated ball, Teasley played in several other places such as the Frontier League and The Australian Baseball League before settling down at the Atlantic League with the Somerset Patriots in 2017.

Before his signing with Chinatrust Brothers Teasley posted a strong record of 2.85 EAR and 1.12 WHIP over 75.2 innings.

“A Quality left-handed starting pitcher throws a good changeup and with his fastball sitting in the lower 140kph,” said the Atlantic League reporter Mike Ashmore.

Coming to Taiwan shouldn’t be that much of a cultural shock for Teasley, as several of his Somerset Patriots teammates all had experience pitching in Taiwan (Mitch Atkins, Ryan Kelly, Efrain Nieves and Jerome Williams).

Teasley will have to compete for the first-team job against Bryan Woodall, Orlando Roman and Bruce Kern. According to CPBL foreign players policy, a team can only activate three in the first-team. To promote Teasley, the Brothers will have to release one of its current foreign pitchers.

“At this stage, we’ll use him as the fourth backup pitcher in the farm league. Even if we don’t get to call him up in 2017, we can use him in the 2018 season,” said the Brothers’ general manager.

Not the First Time Teasley vs Taiwanese Hitters

Despite never played professional baseball in Taiwan, Teasley already faced Taiwanese batter in the past. Earlier this year, he pitched two innings against the Taiwanese WBC team in a practice game in Brisbane, Australia.