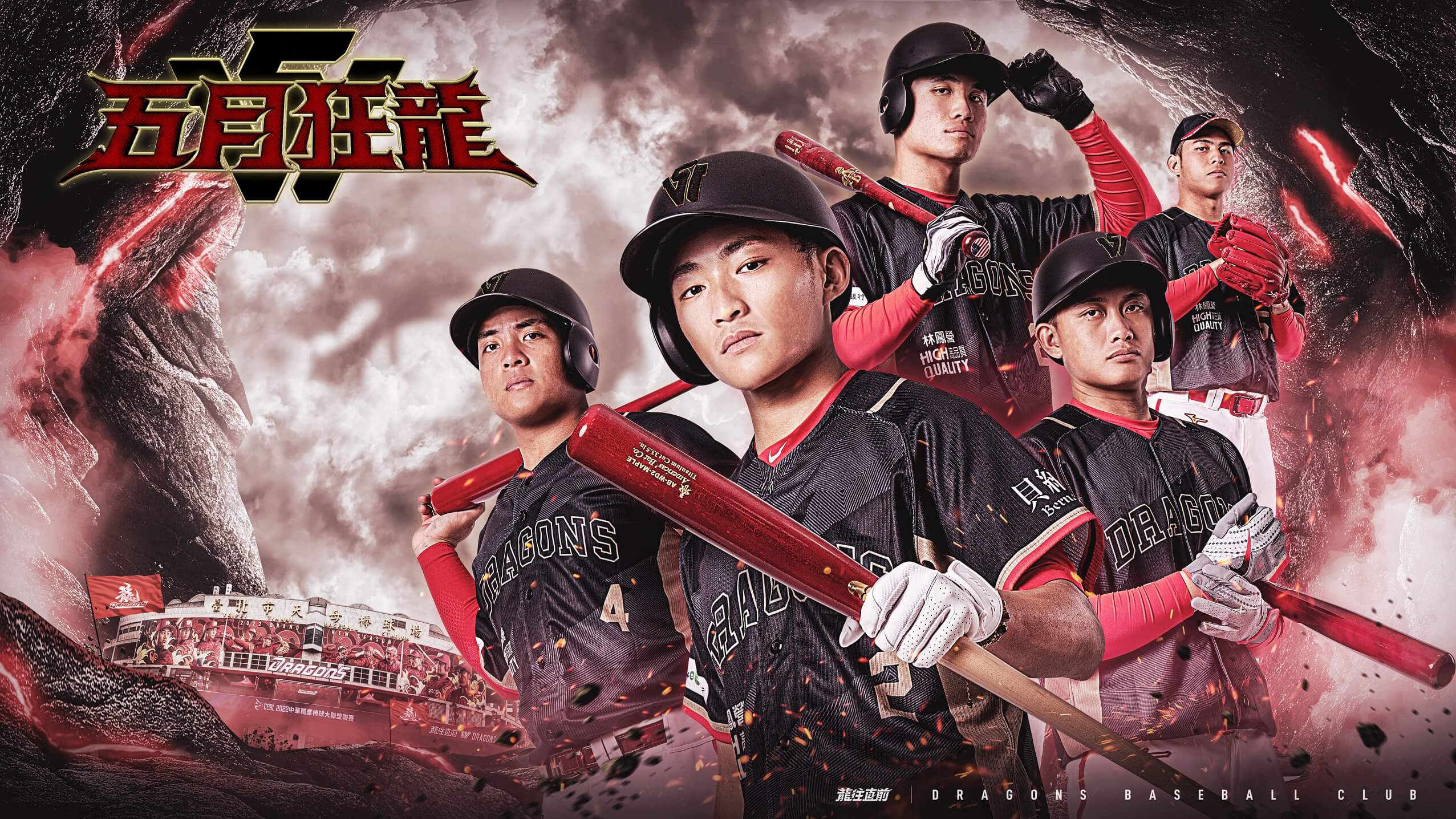 It seems the colour black is currently trending in the CPBL. After the Uni-Lions and Monkeys both announced their black weekend uniform, the Dragons have also gone black!

On April 29, the Wei Chuan Dragons unveiled “Berserk Dragon”, the black uniform for all their home games during the month of May.

Dragons Were Very Good at Baseball in May

According to the team, one of the proudest moments in their franchise history is their impressive record in May. Upon checking, they are definitely telling the truth.

The Wei Chuan Dragons’ Berserk Dragon uniform will debut on May 7 during the annual Japan Night.