Is this the first religion-themed uniform in CPBL history?

On May 2, the Uni-Lions unveiled the “Lion Temple” uniform for their upcoming Temple theme night on May 12-15. It is worth mentioning that the Uni-Lions have joined forces with design studio Plugin B&V for this project, moving away from their usual partner, Filter017.

According to the team, the uniform design uses black and vermilion as the primary colours. The vermilion, which is a standard temple colour, is done in a gradient treatment on the side of the uniform. In a way, it represents the pillars of the temple.

There is also gold piping that connects from the collar to the shoulders and extends down to the waist to provide additional contrast.

Since this is the temple themed uniform, the design team created a unique Lion Temple emblem on the back of the uniform. There is also temple-themed artwork on the sleeves that infuses baseball with folk religion. 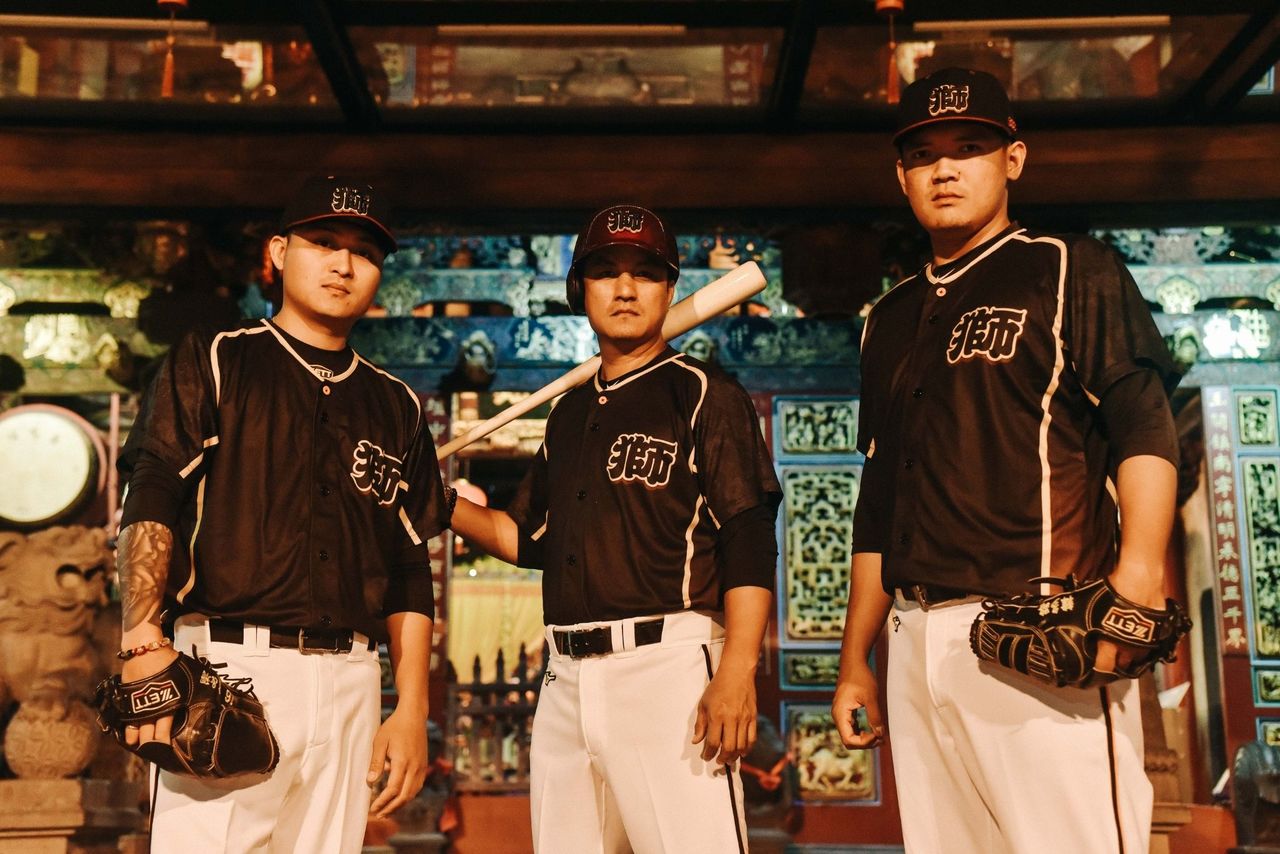 In many Asian cultures, the colour vermilion (reddish-orange) means new life, eternity, strength and hope. It is commonly used in royal palaces and temples.

The usage of vermilion can be dated back to the Zhou Dynasty from 1046 to 256 BC. The people at that time saw the colour as a representation of the Rising Sun, Fire and Blood.

Red as a royal colour briefly went away after the fall of the Zhou Dynasty and went to the colour black during the Qin Dynasty (221 – 206 BC). It did not go away for too long, as vermilion eventually returned as a royal colour in 202 BC under the Han Dynasty. 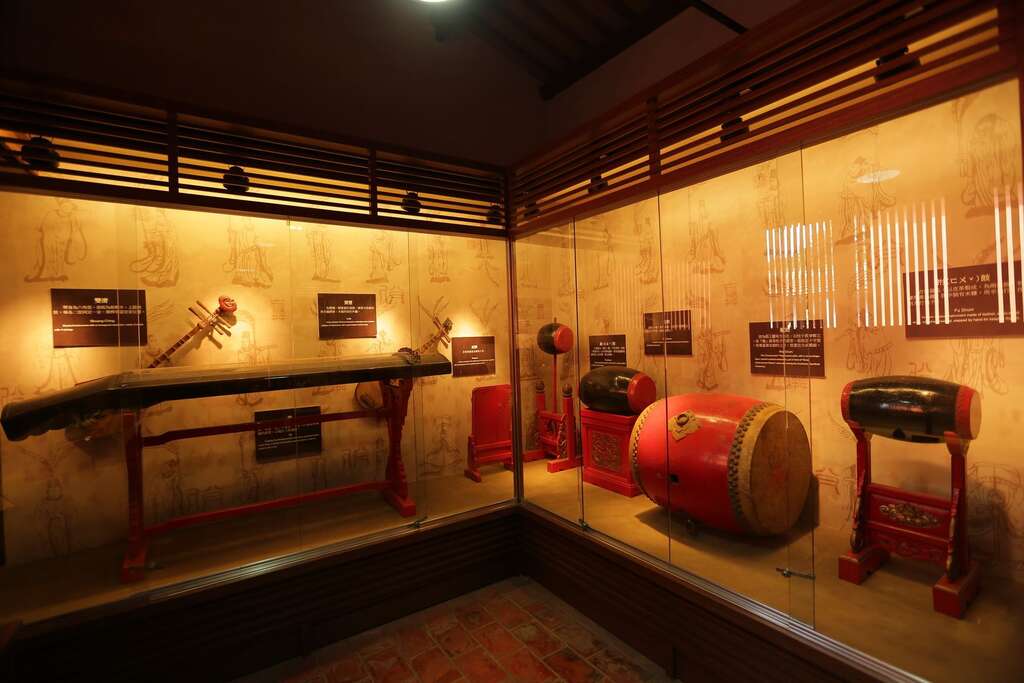