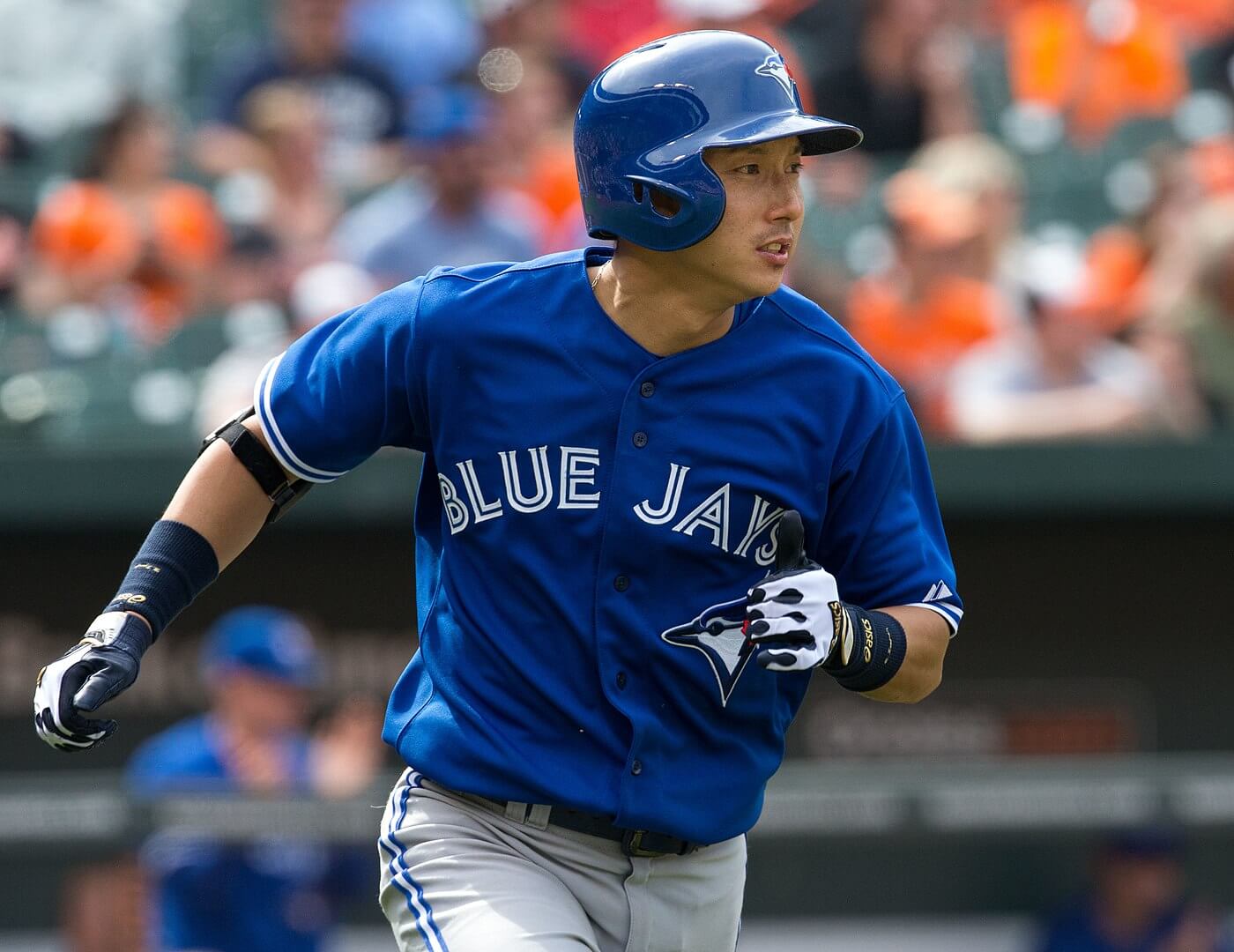 On July 9, the Wei Chuan Dragons announced the signing of former NPB and MLB infielder Munenori Kawasaki (川崎宗則) as the guest coach.

“We hope under the guidance of Munenori Kawasaki, he will be able to bring some new  perspectives when it comes to defence for our players”, said in the Dragons’ press release.

The Dragons will have an exhibition game against the Cuban National Team in late October. From November to December, the team is highly likely to participate in the annual Asia Winter Baseball League (CPBL Winter League).

“We signed Munenori Kawasaki to a three months contract as both player and guest coach,” said the Dragons’ general manager. “It will be up to the head coach to decide whether they need Kawasaki to play in the CPBL winter league or not.”

The Dragons will hold an event on July 13 where fans can meet Munenori Kawasaki in person. More details to come on July 11 on the Dragons’ Facebook page.

There were rumours after Munenori Kawasaki parted ways with the SoftBank Hawks in 2018, a Mexican League team approached him to continue his playing career. However, his priority at that time was Taiwan’s CPBL.

According to the Uni-Lions’ general manager, in May 2019, Kawasaki’s agent approached the team seeking for an opportunity. Although the team were interested in signing a foreign positional player, after further review, they went with foreign pitchers instead.

According to Mirror Media, the Dragons are currently in contact with Manny Ramirez hoping to sign him as the guest coach.

On July 13, the Wei Chuan Dragons’ general manager confirmed Manny Ramirez will come to Taiwan and meet with the team in August. The team then will have the discussion with Ramirez about the potential guest coach opportunity over dinner. 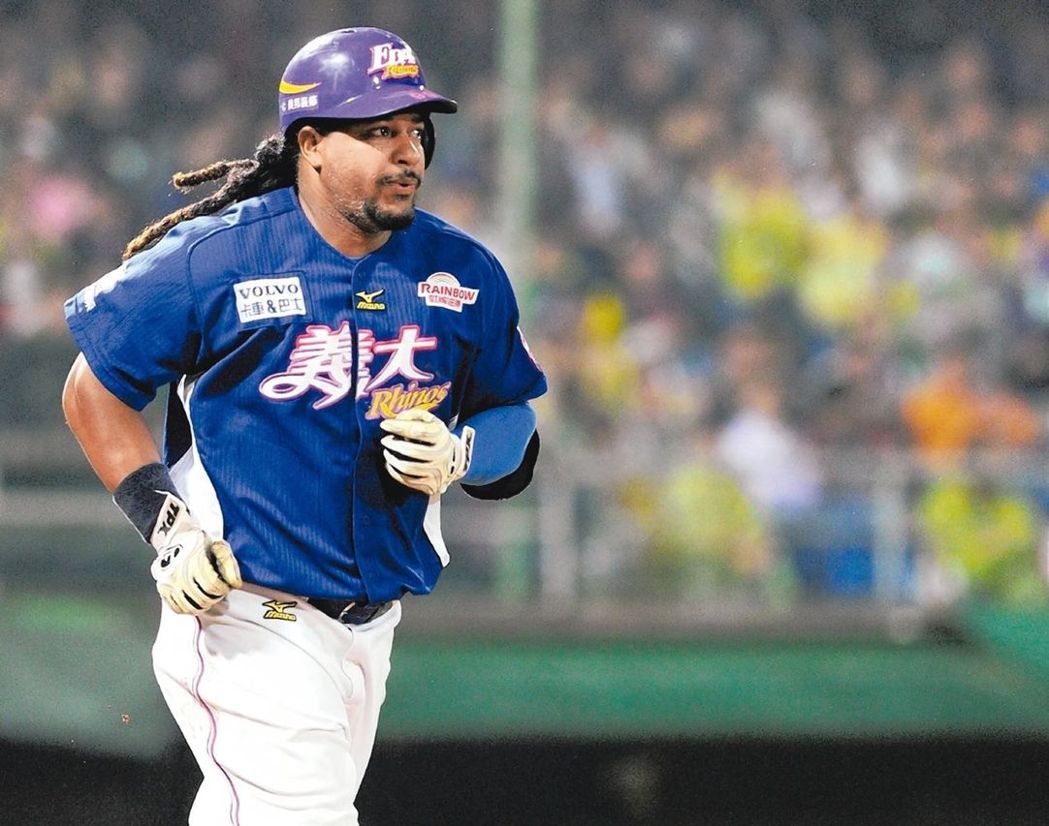