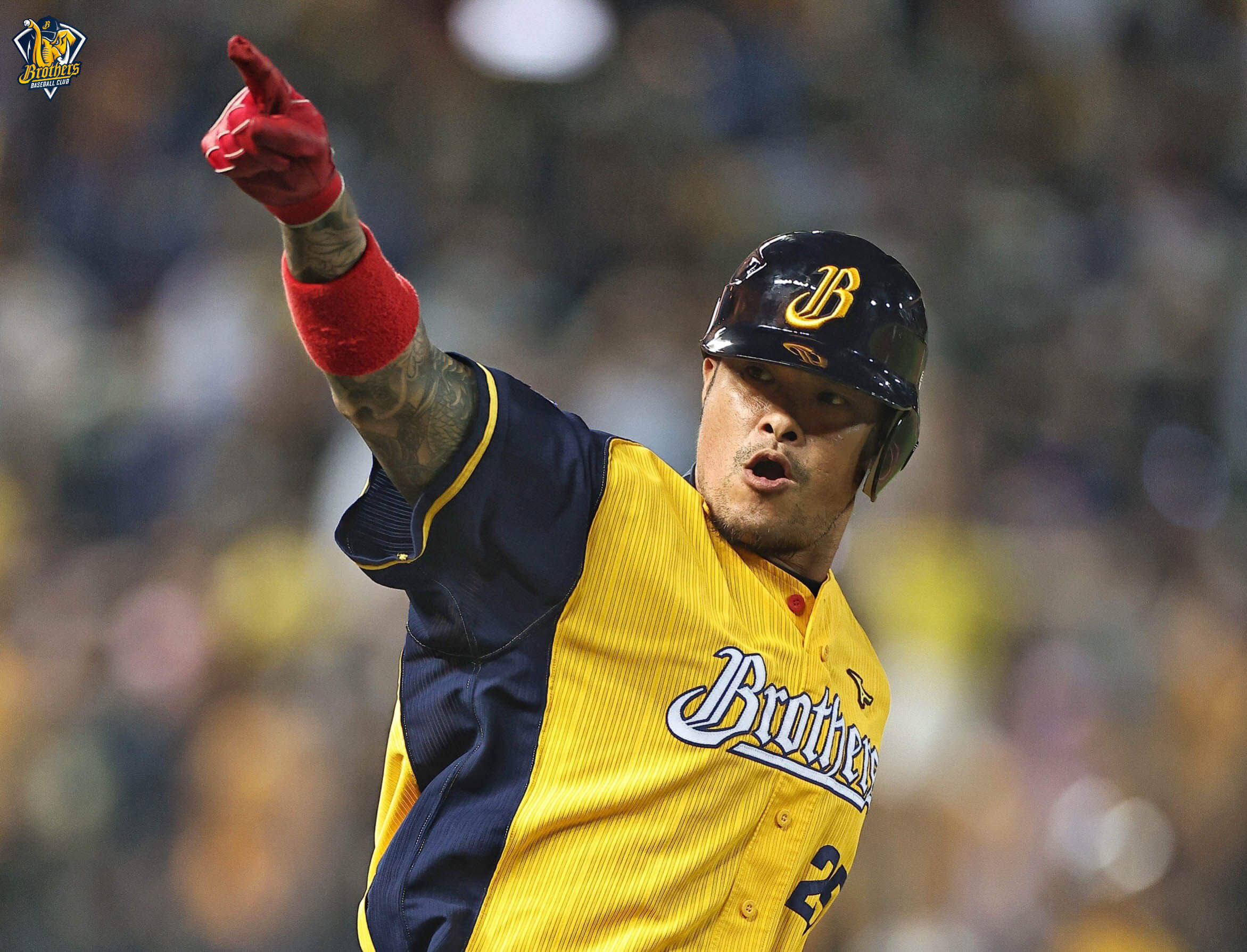 On January 25, the Wei Chuan Dragons announced the signing of the CPBL Home Run King 林智勝 (Lin Chih-Sheng) from the free agency market.

“Lin Chih-Sheng has extensive experience which he can pass on to the young players,” said the Dragons manager. “He is likely to be the team’s first baseman or designated hitter.”

“I want to thank the Brothers organisation and the fans for supporting me in the past few years,” Lin Chih-Sheng said on his social media. “I am also grateful to the Wei Chuan Dragons for providing me with this new opportunity, and I will do my best and march towards a new career goal.” 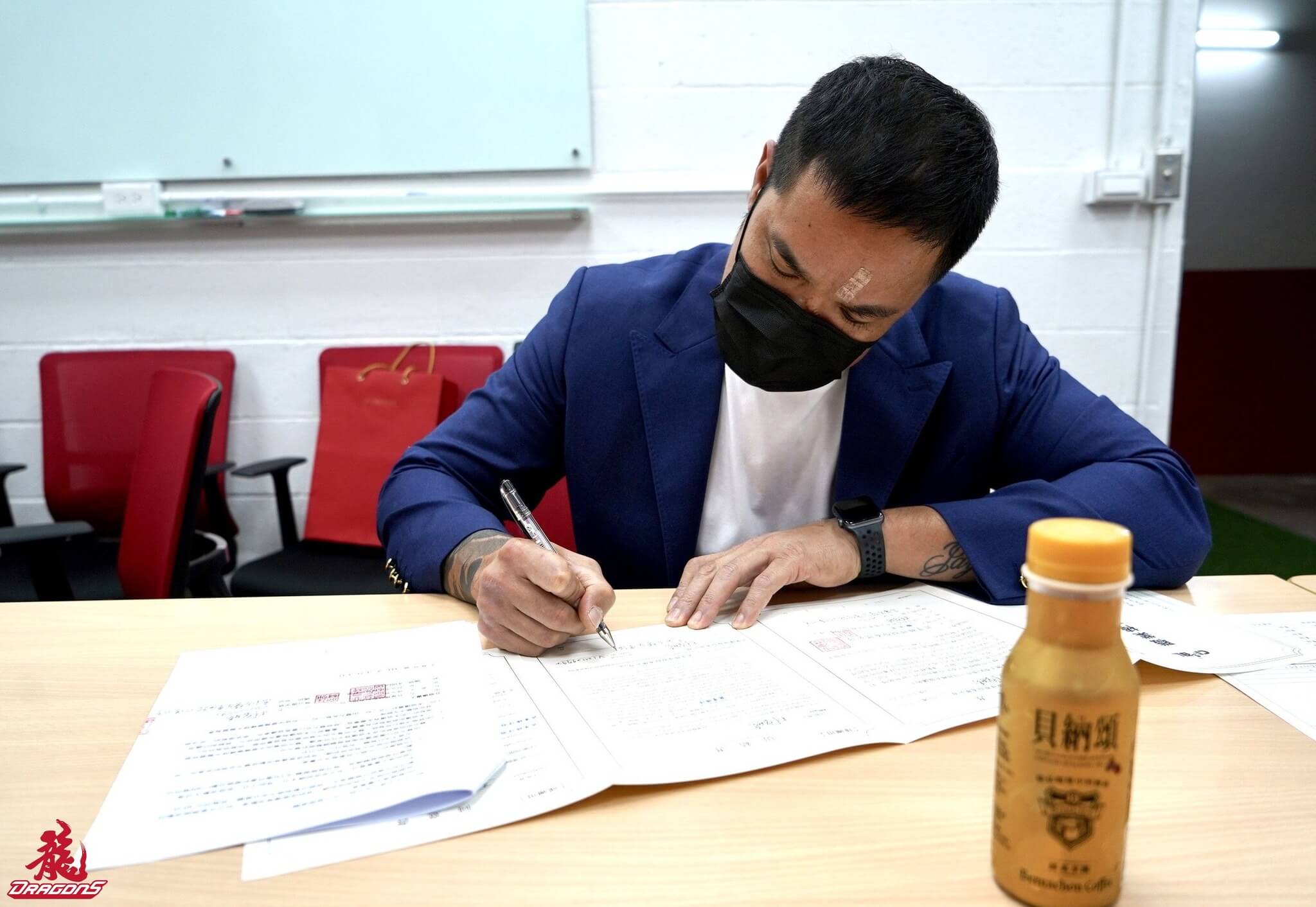 According to the Dragons, they signed Lin Chih-Sheng to a one-year deal. The team, however, chose not to reveal the contract details. But based on media speculation, Lin’s salary is likely to be around 100,000 USD with an additional performance incentive.

The ageing 40-year-old slugger was on a salary of 208,000 USD with the CTBC Brothers last year and spent most of the first half-season on the injured list.

Lin Chih-Sheng eventually made it back to the first team, and even though he was given limited plate appearances, he managed to tie the all-time CPBL home run record (289) at the last game of the season.

During the offseason, Lin’s agency asked the team to put him on the non-tendered list, so Lin Chih-Sheng would be able to pursue more opportunities with another CPBL team. The Brothers organisation respected Lin’s decision and agreed to let him go unconditionally.

Counting Down to 300 HR Club

Lin Chih-Sheng is currently sitting on 289 career home runs and sharing the CPBL HR King title with Chang Tai-Shan, who coincidentally is now the hitting coach of the Dragons.

The 19-season veteran is now just one home run away from setting the new CPBL home run record (290), and 11 homers shy from reaching the 300 home run club.

“I am thrilled to see the signing of Lin Chih-Sheng, and I want to be there in person when he breaks my all-time CPBL home run record,” said the Dragons hitting coach Chang Tai-Shan. 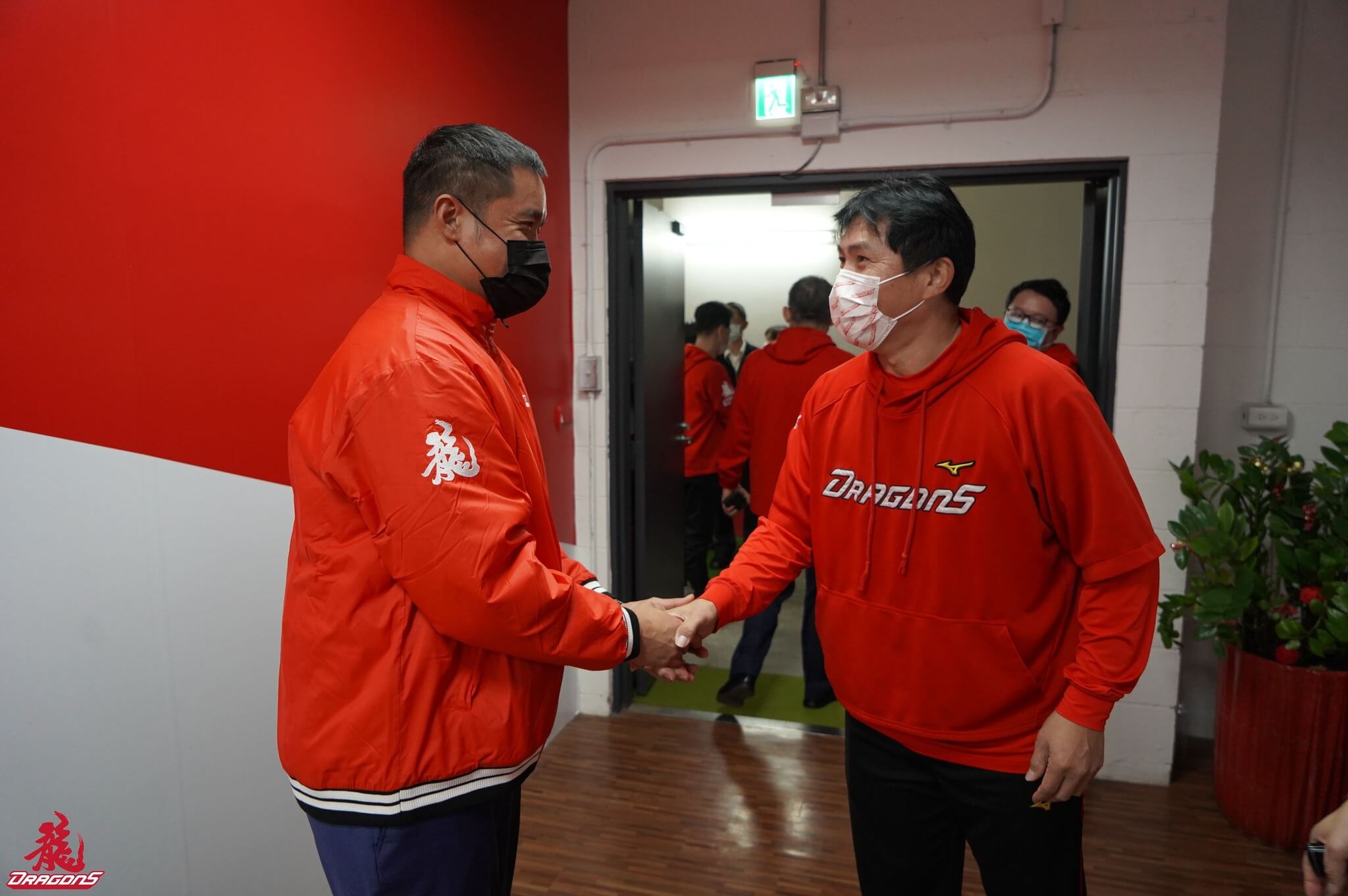