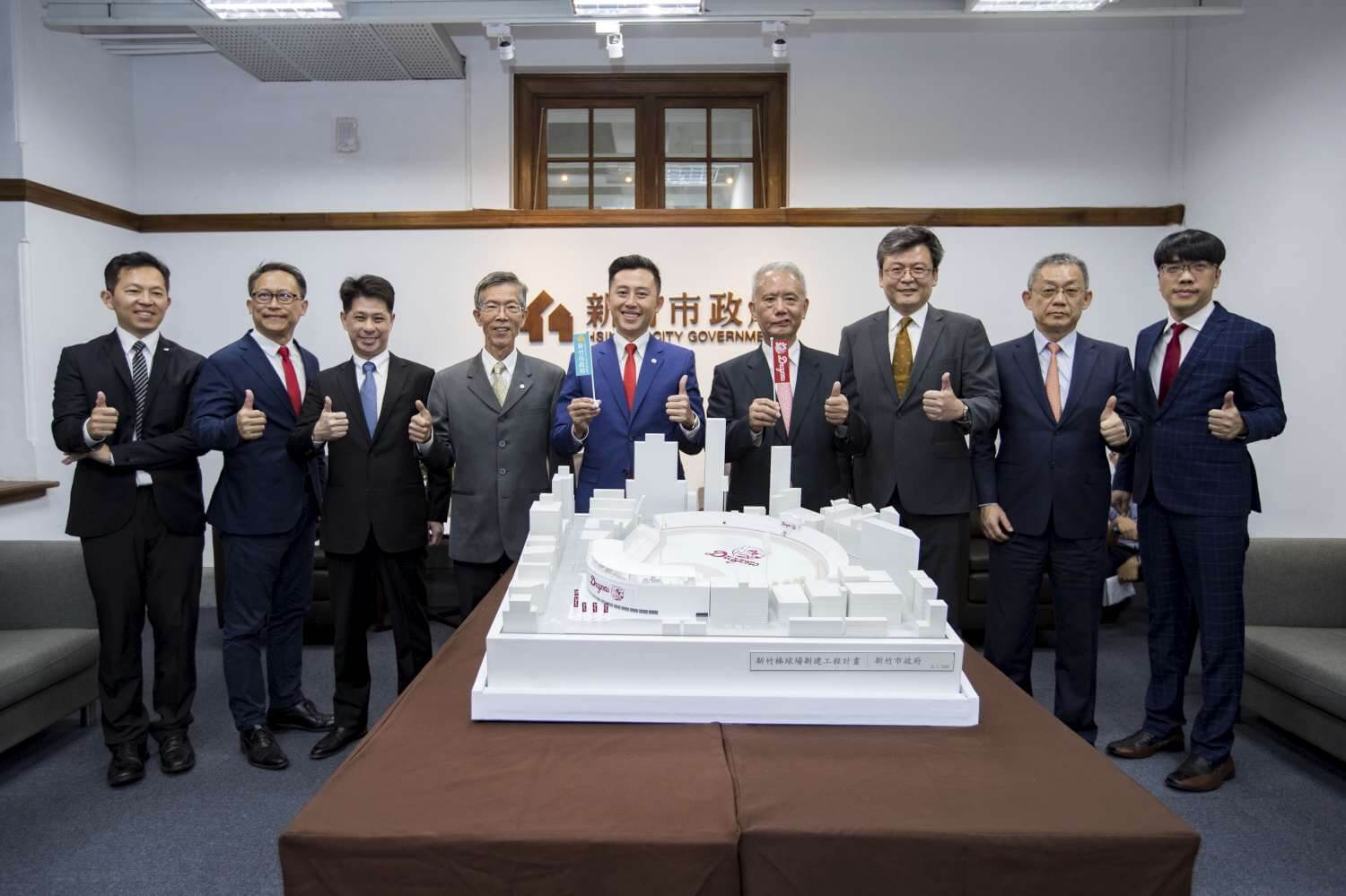 On November 4, the CPBL expansion team, the Wei Chuan Dragons announced that they secured the operational rights to the Hsinchu Stadium for ten years.

According to Hsinchu City Council, the stadium is currently under reconstruction and will be complete in Stempeber 2021. The official handover date is in January 2022.

“We thank Hsinchu City for providing us with the opportunity to operate this stadium,” said Wei Chuan Dragons’ owner. “The Dragons’ front office hopes to tailor-made this stadium to meet the needs of the city and fans.”

NOWnews reported that the Dragons already have a plan in work to integrate AR, AI and 5G technologies with the ballpark and upgrade it to a smart stadium. The first stage of the investment is rumoured to be more than $350,000 USD.

The Dragons will enter the CPBL minor league in 2020 and will begin their inaugural CPBL season in 2021. 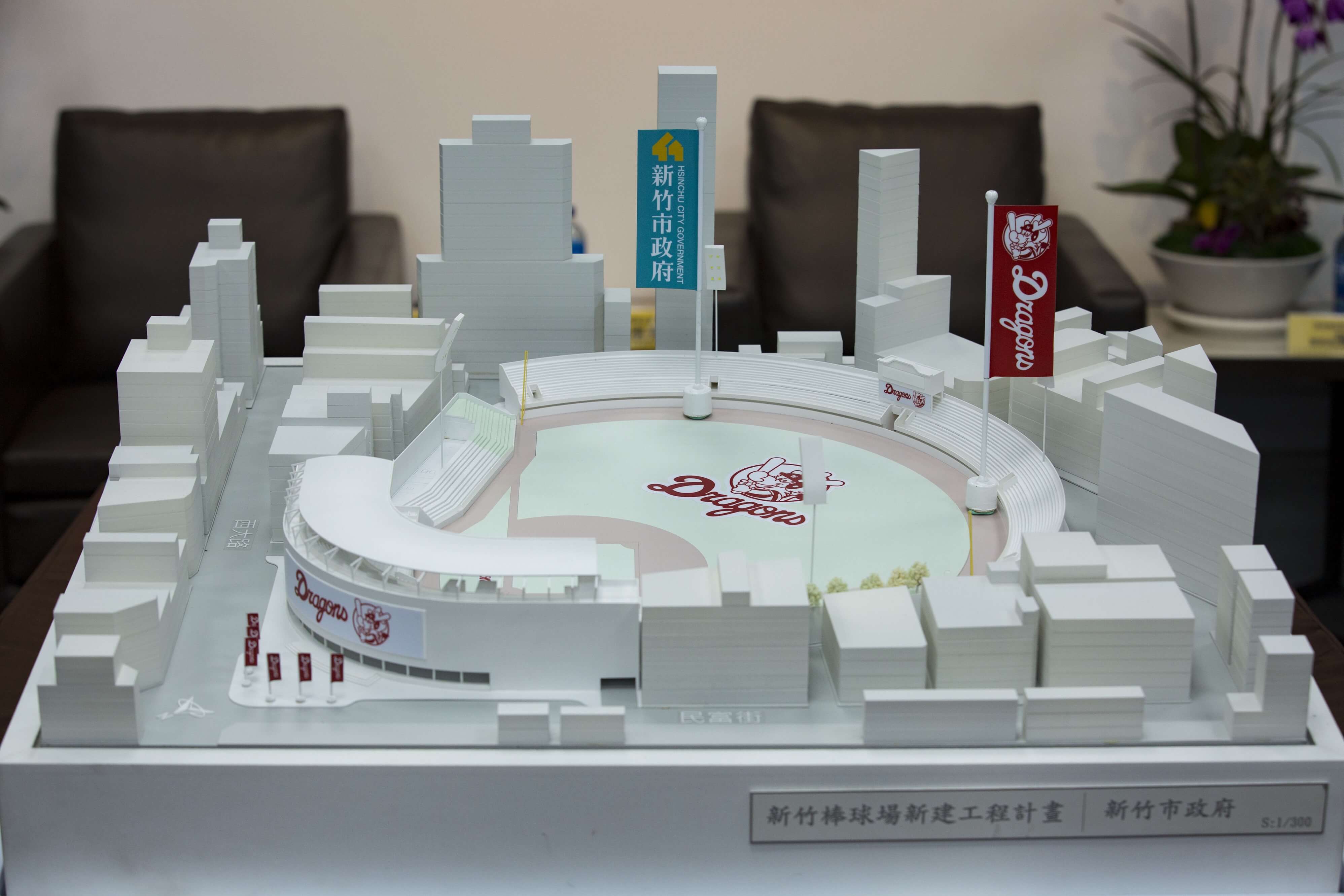 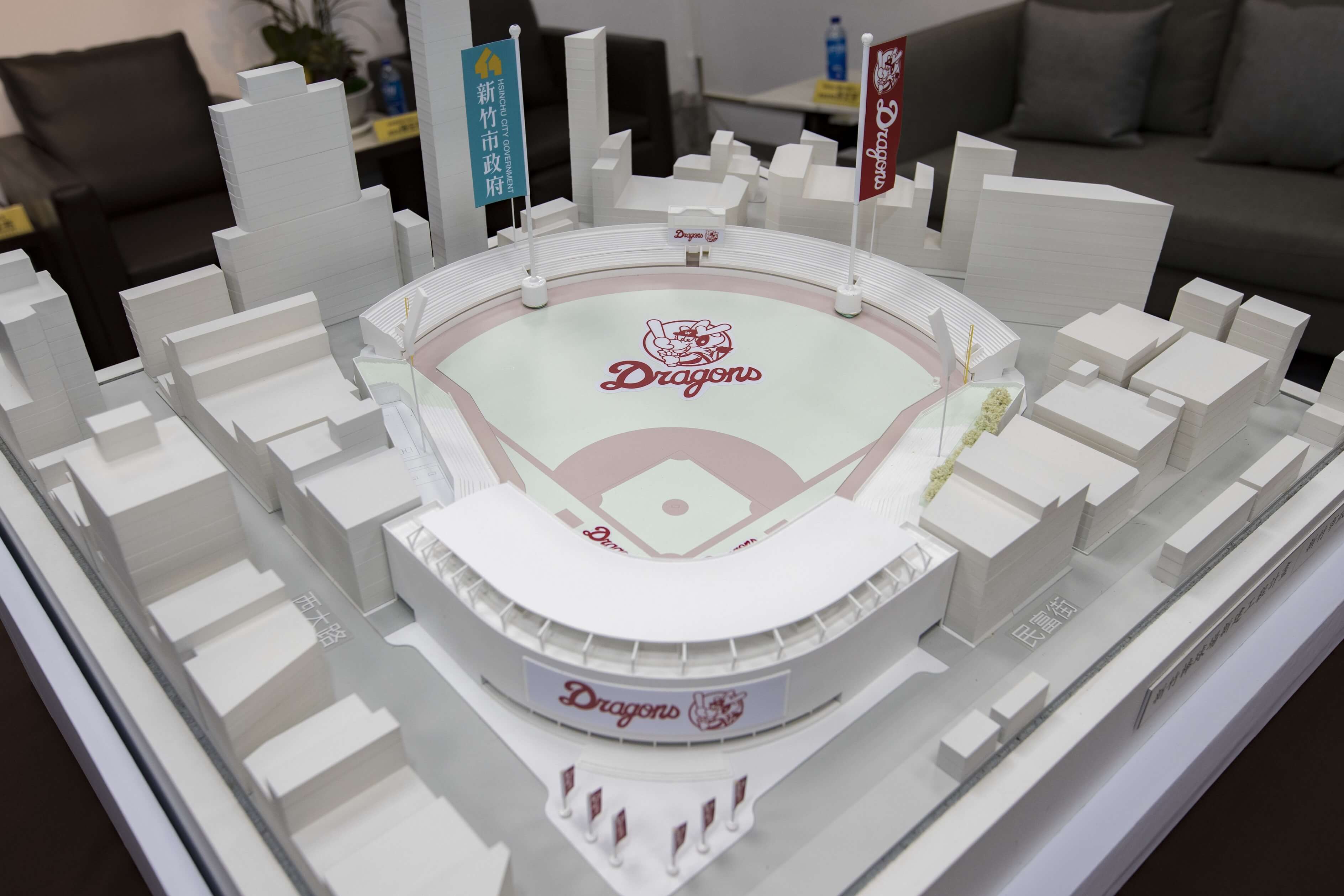