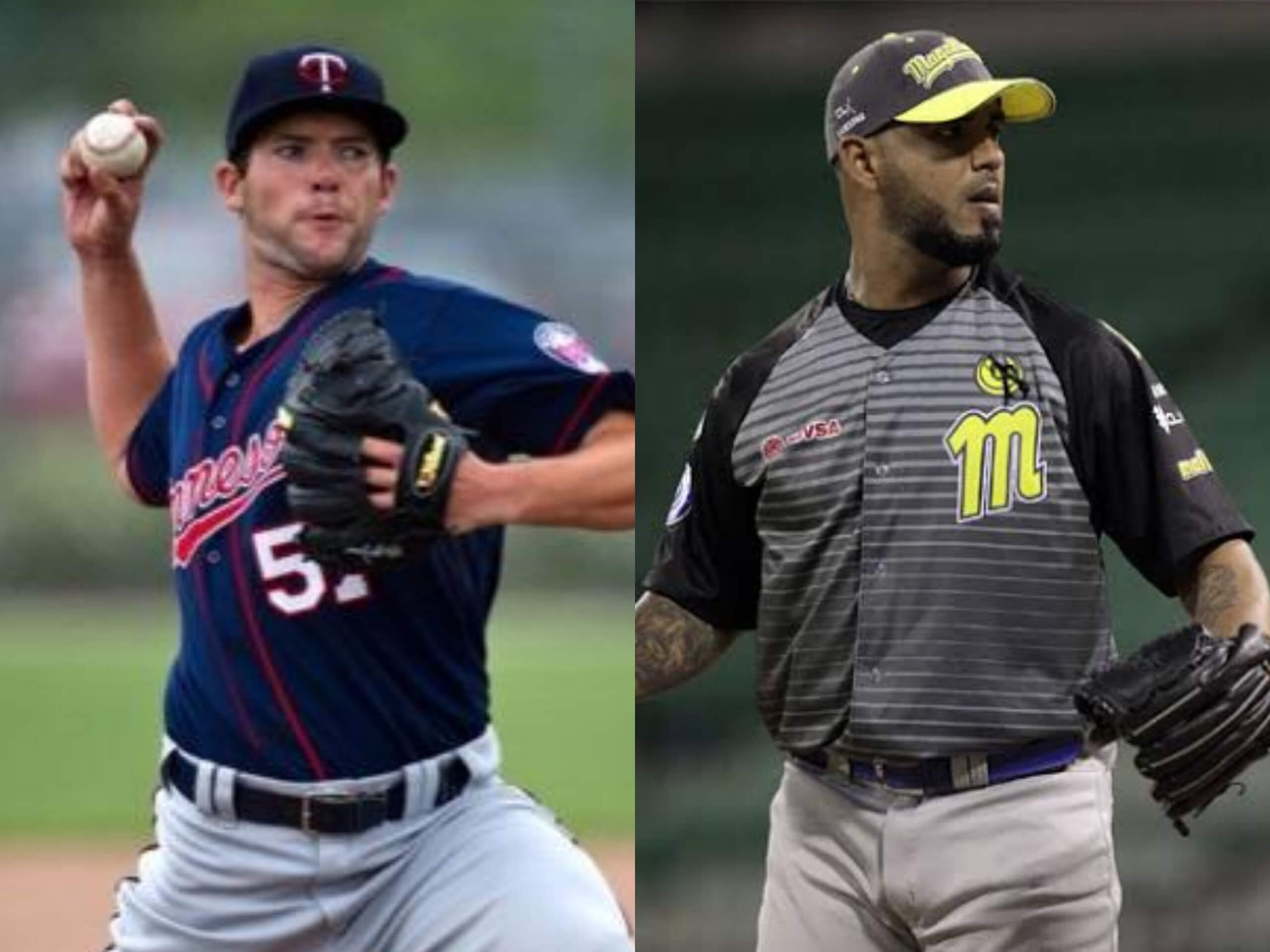 Wanting to boost their pitching depth for the upcoming Asia Winter Baseball League, the Wei Chuan Dragons have added another pair of right-handers as their foreign pitchers. On October 30, the CPBL expansion team announced the signing of Anthony Vizcaya and Jared Wilson.

Just a few days prior, on October 28, the Dragons also signed Edison Barrios and Hiroaki Saiuchi from the NPB system. With the signing of Vizcaya and Wilson, it brings the Dragons’ foreign pitchers count to a total of four.

26-year-old Anthony Vizcaya is currently a member of the Venezuela national team for the Premier12 tournament. In 2019, he pitched within the Minnesota Twins system mostly in Double-A as a reliever. In 46 innings, Vizcaya posted a solid 0.78 ERA, 1.13 WHIP with 48 strikeouts and 20 walks. 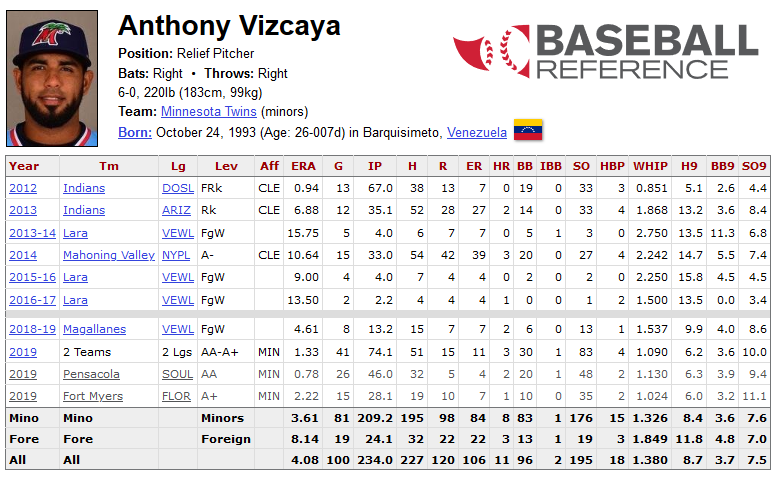 29-year-old Jared Wilson is another former Minnesota Twins’ farmhand, who briefly reached High-A. After leaving the Twins system in 2015, Wilson spent several seasons playing indie ball in the United States (Frontier League and American Association). During the 2018 off-season, he also pitched in the Australian Baseball League for the Adelaide Bite. 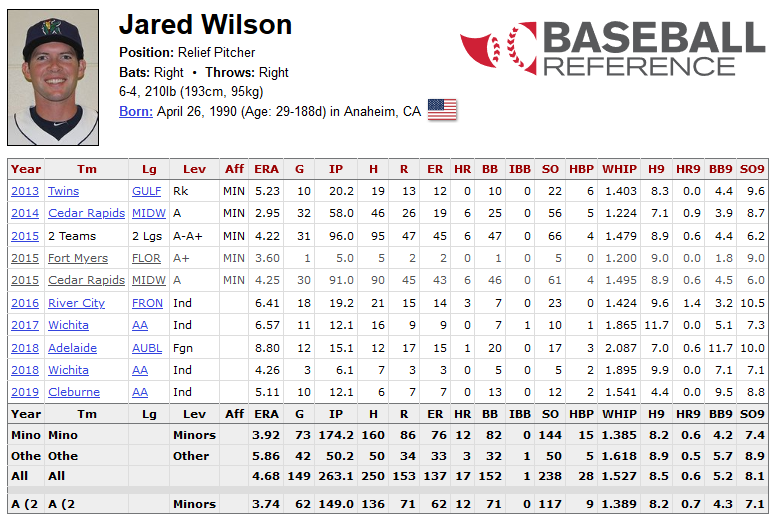 According to the Dragons’ general manager, all four foreign pitchers are set to arrive in Taiwan this week. Edison Barrios, Hiroaki Saiuchi and Jared Wilson will report to the team right away. Anthony Vizcaya will have to wait after the Premier12 Tournament due to his obligation with the Valenzuela national team. 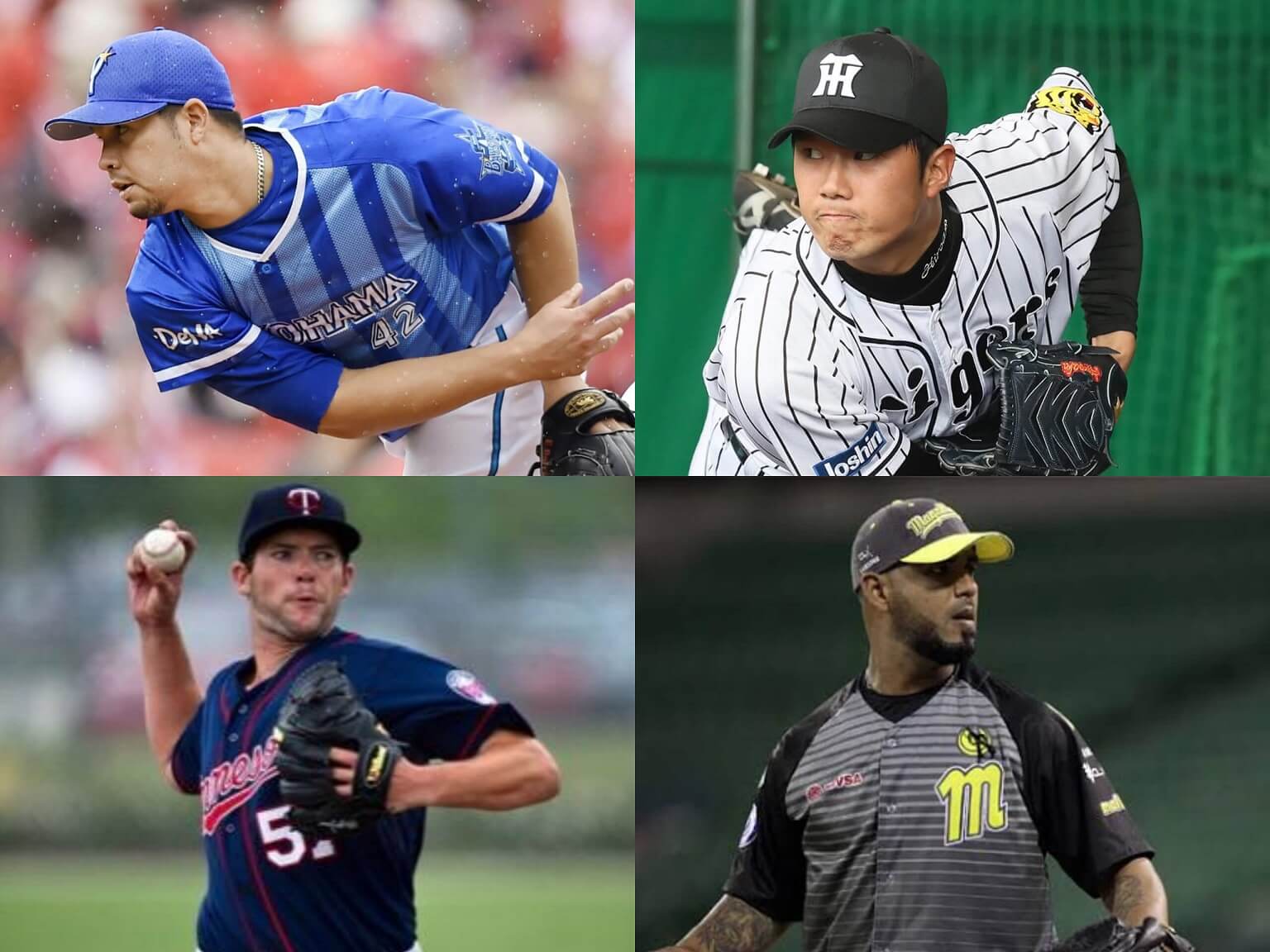