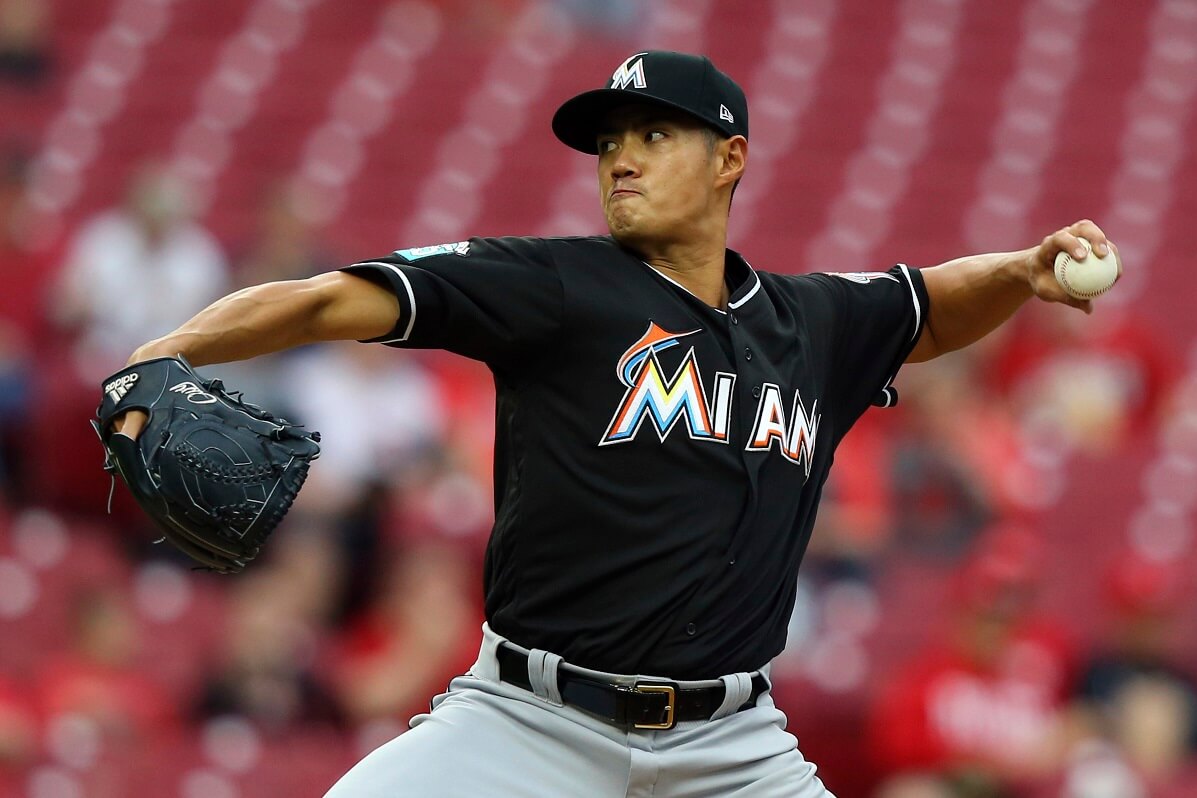 Team Taiwan will get a boost in their pitching depth for their quest in punching that final ticket to the 2020 Tokyo Olympics. On January 15, the CPBL secretary-general confirmed that MLB free agent 陳偉殷 (Chen Wei-Yin) has agreed to represent Taiwan in the upcoming Olympics Qualifier.

Chen Wei-Yin, the 34-year-old left-hander, is currently waiting for his next contract in the MLB system after parting ways with the Marlins at the end of 2019 season. Despite being released, Chen will still receive $22 million USD in the 2020 season from the Miami Marlins.

There were rumours that NPB teams have been in touch with Chen Wei-Yin, and some even offered a decent contract to bring him back to Japan. However, at this stage, Chen still has his eyes set in the MLB system for the 2020 season.

While Chen Wei-Yin agreed to pitch for Taiwan in principle, it is worth noting that he is currently a free agent waiting for a new contract. There is no guarantee he would still play in the Olympics Qualifier if he managed to secure a new deal before the tournament in April.

The one country will earn their ticket to Tokyo out of this six nations tournament in Taiwan from April 1-5.