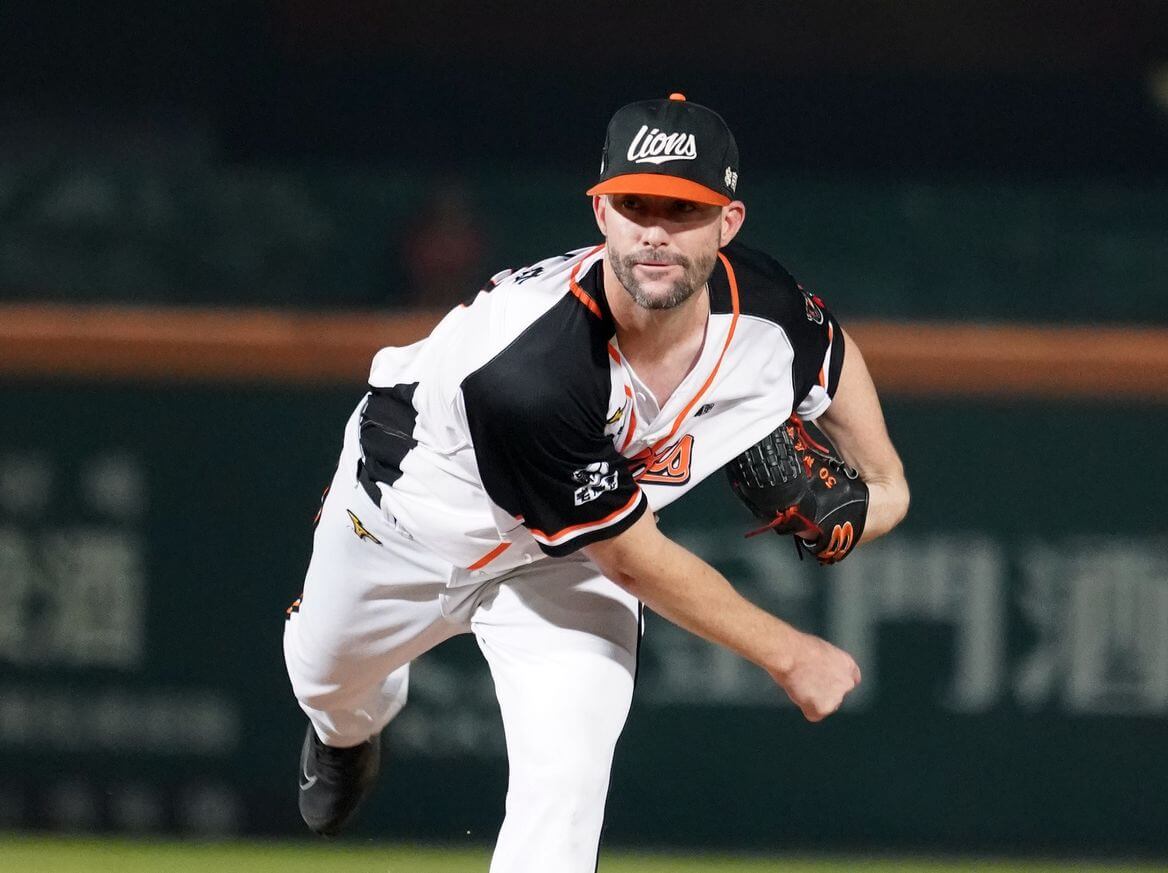 On January 10, the Uni-Lions have signed their first foreign player for the 2020 season. Josh Roenicke, the 37-year-old right-hander, will return to Taiwan for his third CPBL season.

In 2019, despite missing two months due to abdominal strain, Josh Roenicke still managed to finish the season with a solid 3.50 ERA, 1.17 WHIP over 105.1 innings.

Below are Josh Roenicke’s pitching stats against other CPBL teams in 2019.

According to the Uni-Lions’ general manager, the team is very close to signing another foreign pitcher with former MLB, NPB and KBO experiences. Based on that information, the following players meet the profile.

A few weeks ago, there were rumours that the Uni-Lions are thinking to sign only three foreign players to start the 2020 season. The idea was immediately met with a backlash and criticism from the Uni-Lions’ fans.

In today’s press release, the team denied the rumour that they are only going to sign three foreign players instead of four.

“We are currently in talks with four other foreign pitchers, and we will do our best to sign all of them if they are up to the standard,” said the Uni-Lions’ general manager. “The Uni-Lions will start the 2020 season with our best lineup.”