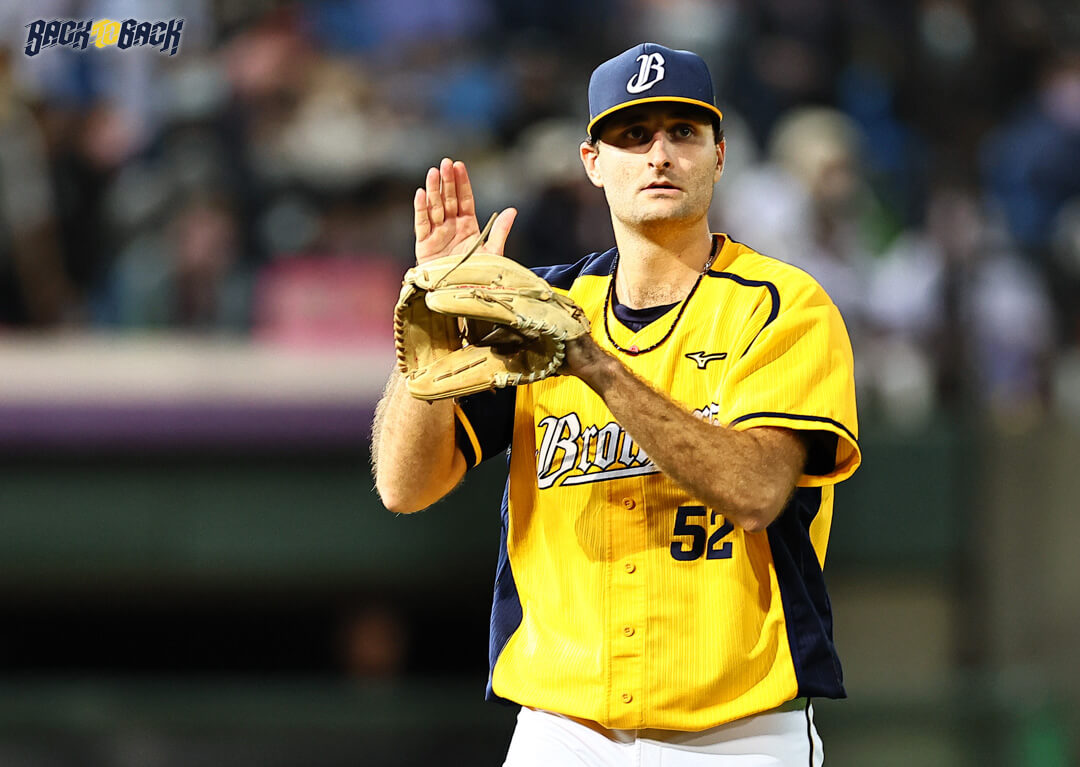 You can not stop the charging elephants! On November 6, the CTBC Brothers beat the Rakuten Monkeys 4-1 and won Game Two of the 2022 Taiwan Series.

The Brothers now have a 2-0 lead in the best-of-seven series. The championship series will continue on November 8, where the Brothers will host Game Three and Game Four at home in Taichung.

The Rakuten Monkeys struck first and scored their first and only run of the game in the bottom of the second inning as they strung along three singles from Liao Chien-Fu, Liang Chia-Jung and Chen Chin.

There was an opportunity for the Monkeys to blow the inning wide open and potentially add more runs to the scoreboard. However, the Brothers stopped the bleeding with an outstanding defensive play by shortstop Chiang Kun-Yu.

In the top of the third inning, the Brothers answered back immediately by taking full advantage of Monkeys starter Tseng Jen-Ho’s shaky command.

Yueh Tung-Hua drew a walk, Hsu Chi-Hung reached base with a hit-by-pitch, and Chen Tzu-Hao delivered a killing blow by belting a go-ahead three-run shot that sent the sea of yellow fans sitting in right field into madness!

The Brothers added one more run in the top of the seventh with Chen Wen-Chieh’s RBI double to make it 4-1.

Tyler Viza, the Brothers Game Two starter, dominated the Monkeys lineup, as he hurled a one-run ball over eight innings on 111 pitches with six strikeouts. Viza was followed by closer Lu Yen-Ching to seal the victory in Game Two.

“It is a team win with the defensive play by Chiang Kun-Yu, Chen Tzu-Hao’s home run and the consistent performance by Tyler Viza,” said the Brothers manager after the game. “We will not take our foot off the gas pedal and will do what we can to take Game Three.”

The famous Taoist priest sighting at G2 of the 2022 Taiwan Series! #CPBL pic.twitter.com/yryueHAdkr

Victor the Space Ape is checking if the photographer is taking appropriate photos of the Rakuten Girls. #CPBL pic.twitter.com/CsFhMKEj8b