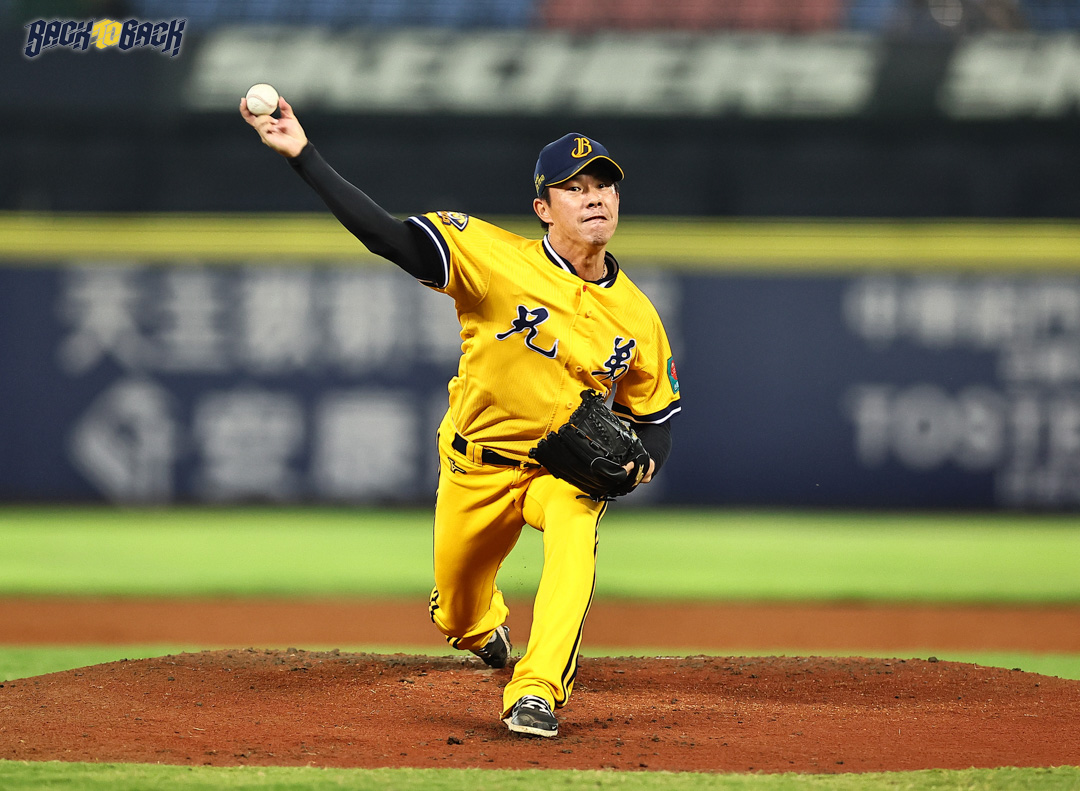 On November 8, under the blood red moon caused by a total lunar eclipse, the Brothers massacred the visiting Monkeys on the field by defeating them 7-2 in front of 17,112 fans. With the Game There victory, the Brothers are now leading 3-0 in the best-of-seven Taiwan Series.

According to the CPBL historical record, since 1990, the team that won the first three games in the Taiwan Series will have a probability of 100% of taking home the championship trophy.

With the chance to throw the iconic yellow steamers at home in Game Four, the Brothers fans are definitely not going to miss that. According to the Brothers organisation, tickets to Game Four of the 2022 Taiwan Series have been sold out.

The Brothers starter Cheng Kai-Wen, despite never pitched against the Monkeys this season, went seven innings and only gave up two runs on eight hits. He was named the MVP of Game Three.

The Monkeys took an early 1-0 lead in the top of the first inning with two back-to-back singles and scored their first run on a double play.

In the bottom of the first inning, the Brothers evened the score 1-1 with a leadoff single, a bunt, followed by an RBI single from Hsu Chi-Hung.

The Brothers added two more runs to the scoreboard with Yueh Tung-Hua’s RBI single in the second inning and an RBI double by Yueh Cheng-Hua in the bottom of the fourth to make it 3-1.

The slaughter continued in the bottom of the fifth as Lin Shu-Yi drove home a run with his line drive single to right field, and Francisco Peña cleared the bases with a 3-RBI double off the centre field wall to extend the score to 7-1.

CTBC Brothers Francisco Peña rips a bases-clearing double off the wall to give the Brothers a 7-1 lead. #CPBL pic.twitter.com/lxrY9ScKi1

In the top of the 7th, the Monkeys managed to score a run on two singles to make it 7-2, but it did not matter in the grand scheme of things.

“I don’t have a specific game plan going into the game tonight,” said the Brothers starting pitcher Cheng Kai-Wen. “I just do the same as what I did during the regular season, attacking the strike zone and treating every inning as my last inning.”

CTBC Brothers 李振昌 (C.C. Lee) strikes out the final batter with a filthy slider to seal the victory. The Brothers are now 1 game away from winning the Taiwan Series championship! 👁️🏆👁️ #CPBL pic.twitter.com/m3i8nlYAzP