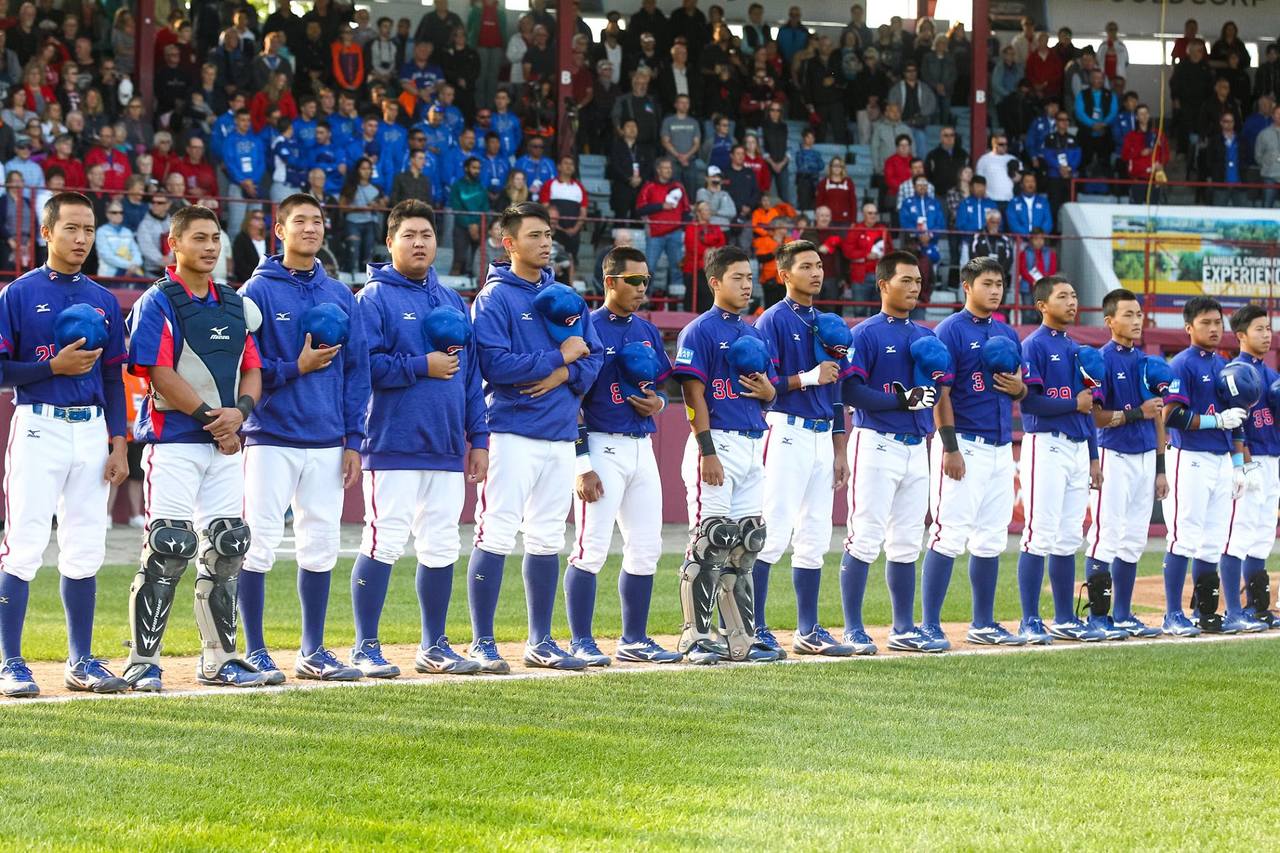 Team Taiwan have announced the final roster for the 2018 Asian U-18 Baseball Championship in Miyazaki, Japan.

From September 3-9, the Taiwanese U-18 squad will complete with teams from seven countries for the title. Apart from the usual Japan and Korea, there are also teams from Hong Kong, China, Indonesia, Pakistan and Sri Lanka.

For some of those players, this will be their final international tournament as amateurs, as many of them were drafted by the CPBL teams back in July.

After the Asian U-18 Baseball Championship, they will report to their team and begin a new chapter in their life as a professional baseball player.