On August 29, 1994, hundreds of eggs were tossed onto the field by angry Brother Elephants fans to protest the home plate call from the night before.

A moment before the game was scheduled to start, eggs, rubbish, and even “ghost money” were thrown onto the field for two minutes straight. The game was delayed for 30 minutes as the grounds crew cleaned up the mess. 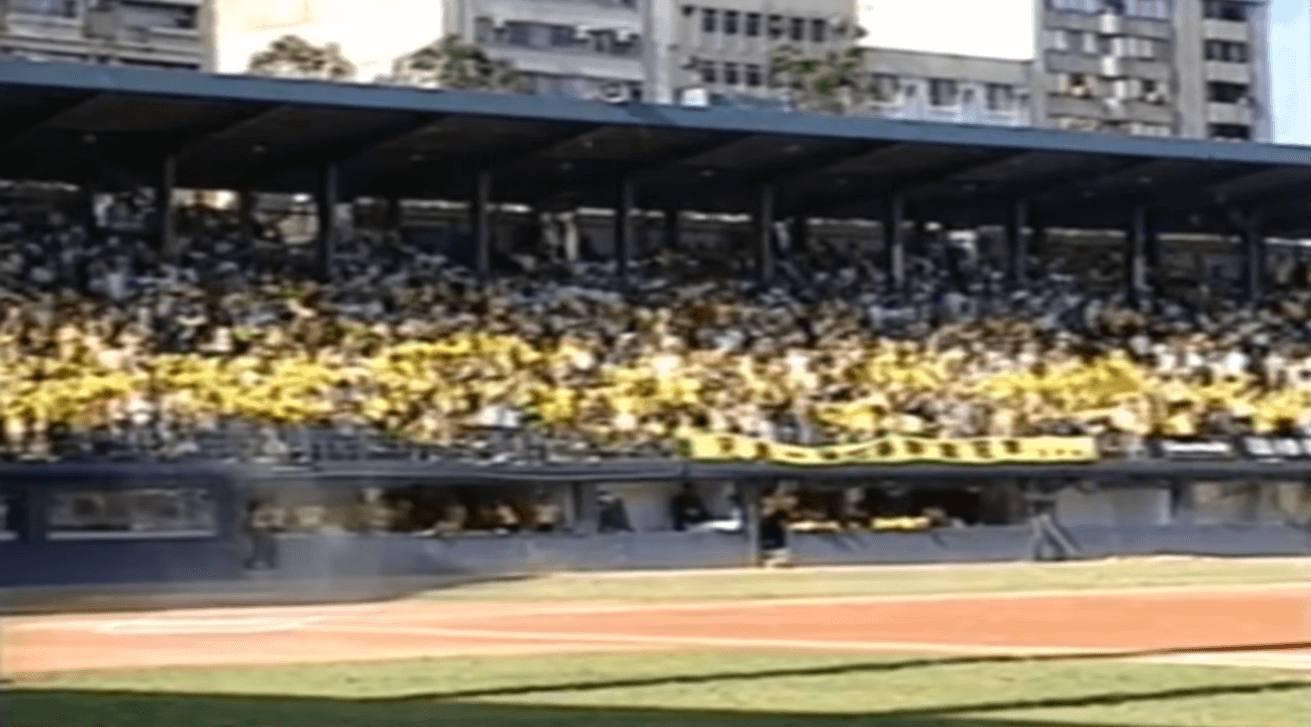 Statements from the CPBL and Players

“We suspected the fans would do this. Our staff came to the game prepared with additional cleaning equipment,” said the league official. “It was easy to clean up the broken egg-shells, but the egg yolks and whites were tough to get rid of.”

Say that the egg yolks and whites are tough to get rid of was an understatement. According to an UDN newspaper article on September 1, 1994, despite the league trying their best to clean up the field, that rotten egg smell still persisted four days after the egging incident.

“We don’t have a baseball dome, but our baseball stadium already smells like one,” said Elephants player 王光輝 (Wang Kuang-Hui) jokingly before the game on September 1, 1994.

*Note: The Dome stadium design is known as the Big Egg in Mandarin. 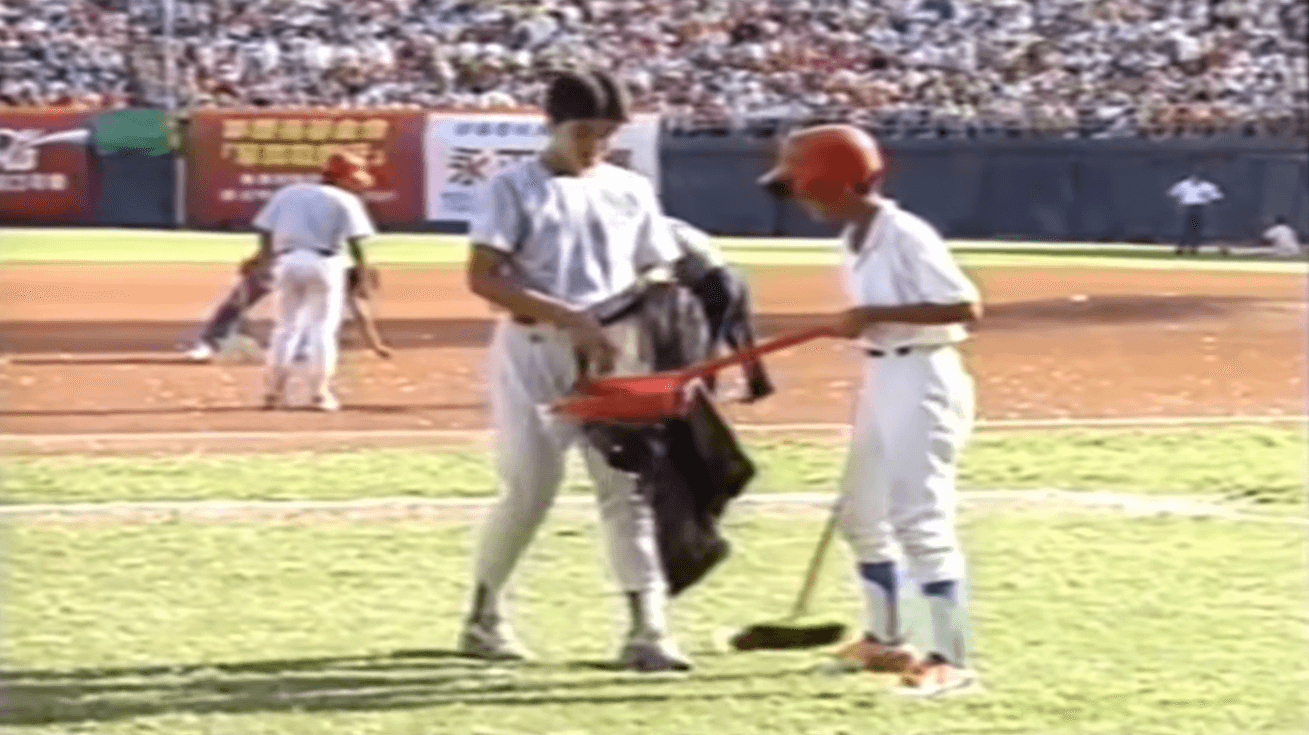 The Home Plate Incident From the Night Before

So, why were the Brother Elephants fans were so angry? Well, let us turn back the clock to the night of August 28, 1994. It was a classic Brother Elephants vs. Wei-Chuan Dragons match up, and as always, the game was sold out and packed with rowdy fans.

Some quick background information: The Elephants and the Dragons were widely considered to be rivals in the early days of the CPBL, similar to the MLB’s Yankees-Red Sox and the NPB’s Giants-Tigers rivalries.

Benches were often cleared and fights often broke out in the stands among fans whenever those two teams played. Going to baseball games in Taiwan was very different back then.

It was a different time back then when going to the baseball games in Taiwan. (You can read another blog post about the time when Elephants fans ran onto the field and attacked players.) 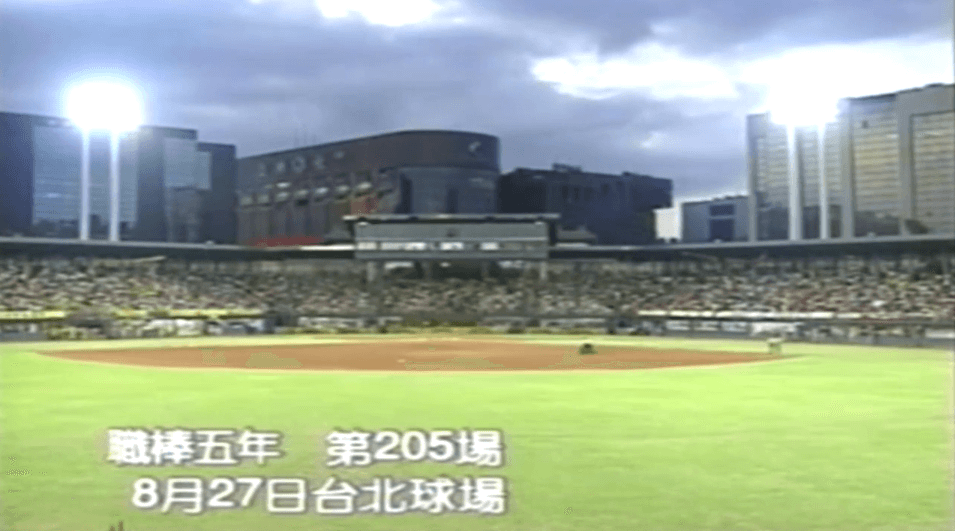 Did Domingo Miss the Home Plate?

It was two outs in the bottom of the ninth, the Elephants were down by two runs with runners on second and third. Elephants’ 林易增 (Lin Yi-Tseng) hit a line drive to the right field and drove in both base runners.

There was no problem with the first runner, but when the second runner Tiburcio Domingo crossed the home plate, he was called out by the umpire for not stepping on the home plate. With Domingo as the final out of the game, the Elephants lost the game to the Dragons 6-5.

Despite the Elephants manager, Tiburcio Domingo, and base runner Hong I-Chung (who is now the manager of the Lamigo Monkeys) protesting the call, the umpire stuck with his original ruling and ended the game. 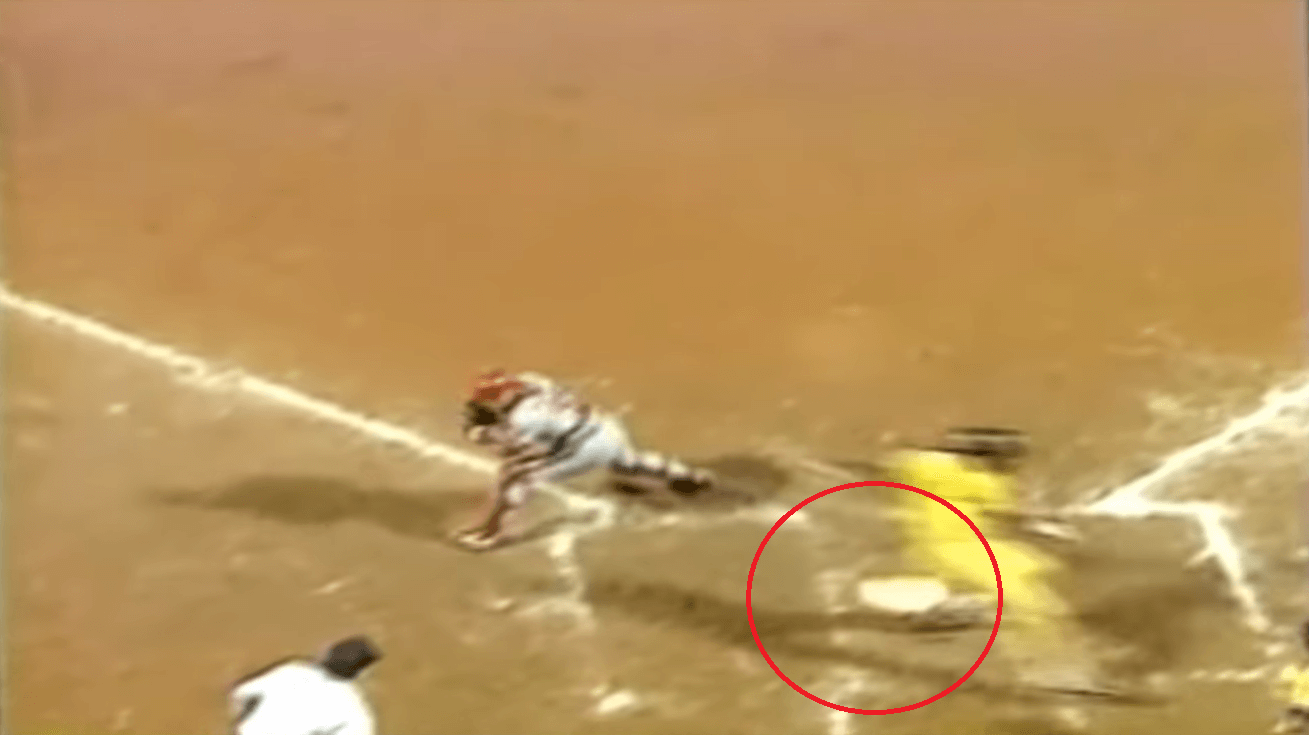 Elephants Fans After the Game

With the Elephants fans being Elephants fans, all hell broke loose after the game-ending call. Gas horns blasted, rubbish and water bottles were tossed onto the field. 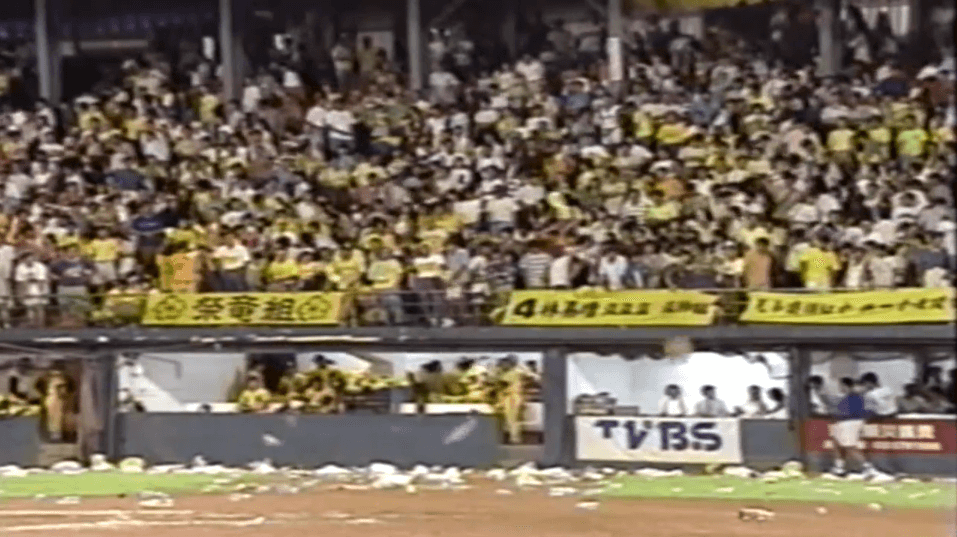 According to the newspaper article by the UDN back in 1994, some fans even started lighting cardboard boxes on fire and pushing them down onto the field. The fires were quickly put out by staff before they could escalate.

After the game, the Elephants fans demanded that the league review the play. The angry mob also threatened to egg the stadium the next day if they were not satisfied with the league’s answer. 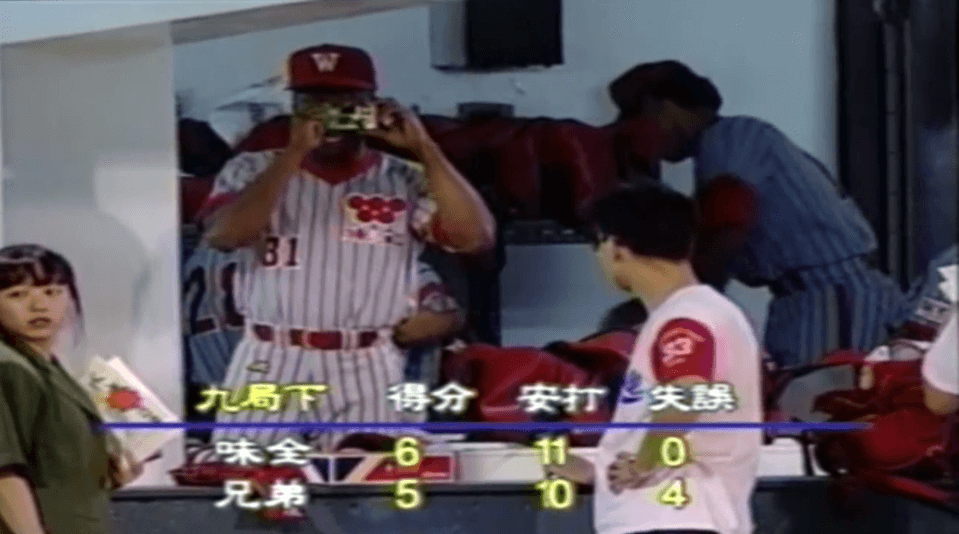