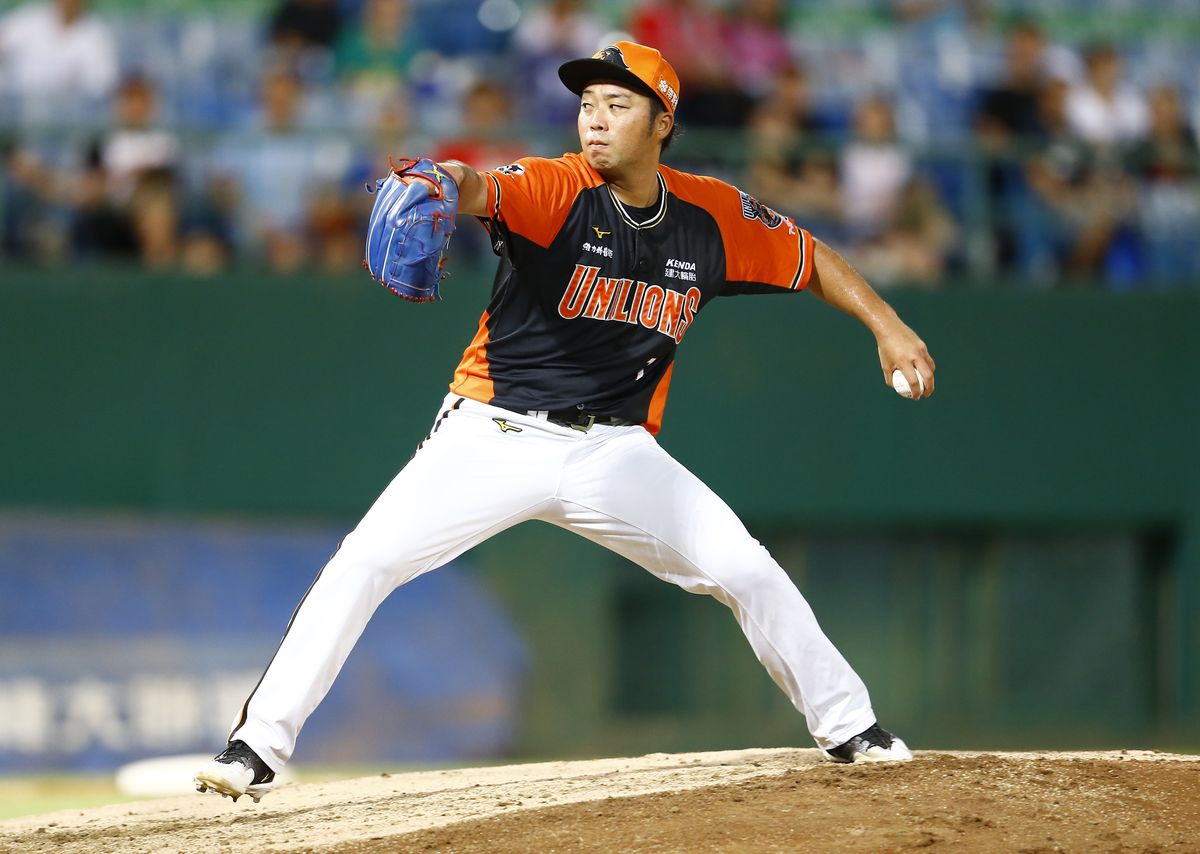 The Uni-Lions have released the Japanese left-handed pitcher Chinen Kohya (知念広弥) to make room for Andy Van Hekken in the first team.

With a string of rainout games in the past week, the Uni-Lions was unable to give Chinen Kohya another start in the first team before the August 31st trade deadline.

“It was a difficult decision, we simply ran out of time due to the weather and had to make a decision before the trade deadline,” said the Uni-Lions’ manager Huang Kan-Lin. “If possible, I hope we can see Chinen again next season.”

Huang also mentioned it was not fair to Chinen, as he should be evaluate for at least three games, not only based on one outing.

Chinen Kohya made his CPBL debut on August 22nd, where he gave up 7 earned runs in 4.2 innings while issued 5 strikeouts against the Guardians. It is worth noting that six of those runs happened in the bottom of fifth with two outs.

The Uni-Lions have call up the left-handed pitcher Andy Van Hekken from the farm team. This will be Van Hekken’s second tour of the CPBL, with his first tour dated back in 2007 with the Macoto Cobras.

“Andy Van Hekken wasn’t that impressive in his farm team debut, but he’s got plenty of experience, and was able to locate all his pitches,” said the Uni-Lions manager. “It just the matter of making the adjustment to the CPBL for him”

In Van Hekken’s farm team debut last week, he gave up 6 hits and 3 earned runs while struck out 3 in 4.1 innings of work.

Apparently the Uni-Lions was not the only team that was eyeing Andy Van Hekken during his time in the Atlantic league. According to the news report, Van Hekken was also the Lamigo Monkeys’ watchlist. 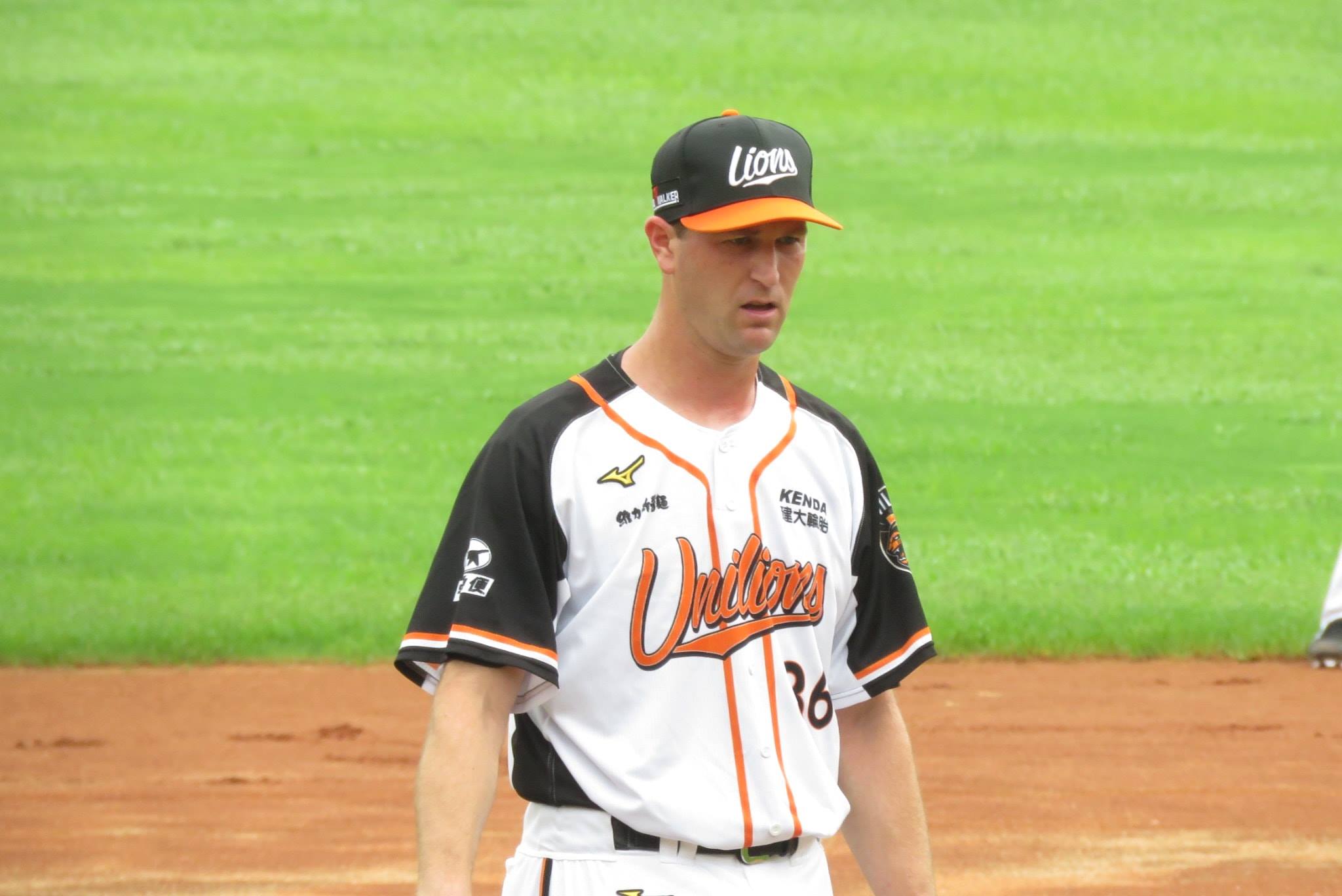