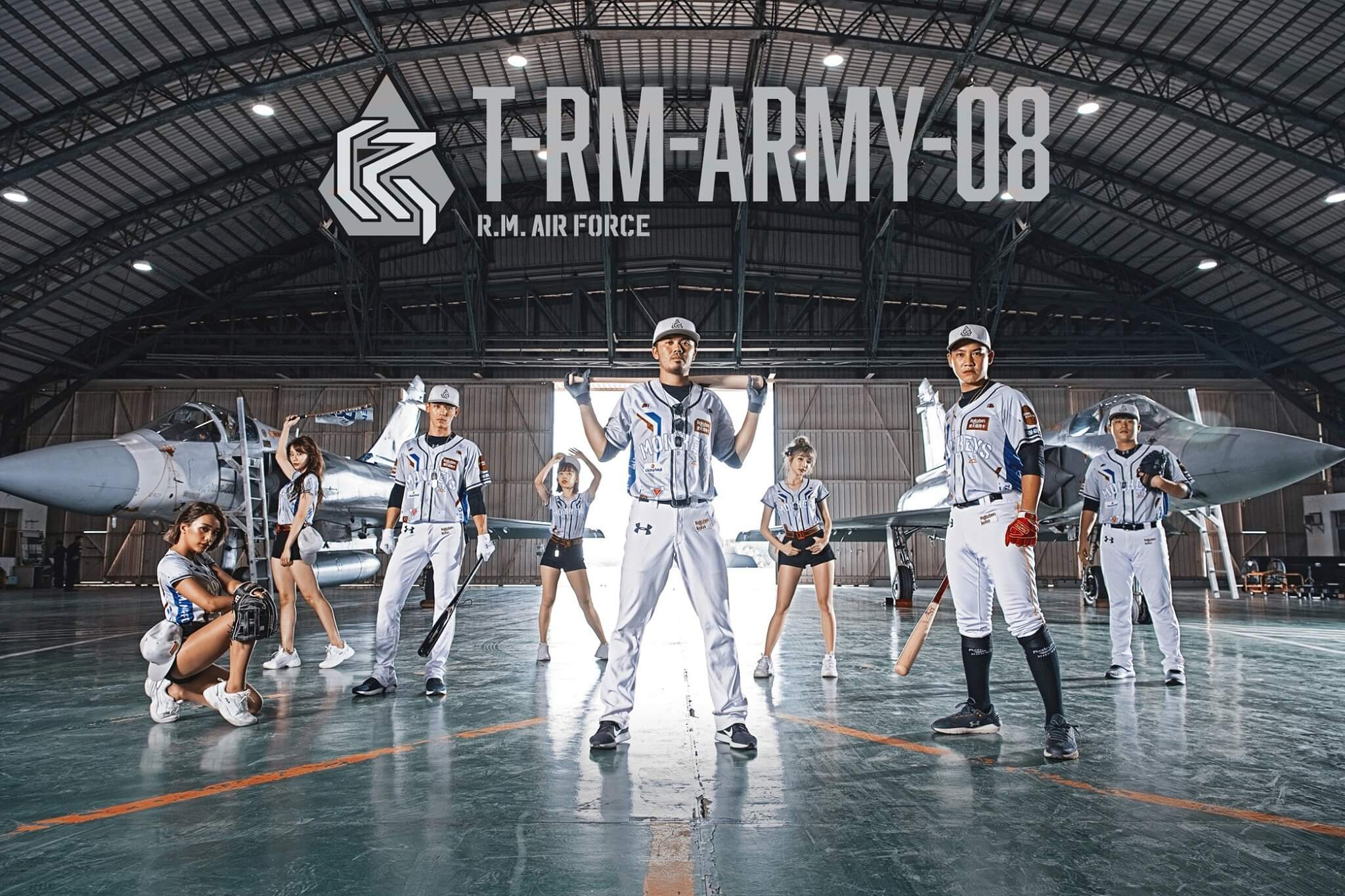 According to the Monkeys’ press release, the uniform design is based on the T-5 Brave Eagle, a supersonic advanced jet trainer developed by Taiwan’s AIDC.

The uniform boldly uses white as its primary colour along with a splash of blue, red and grey elements. On the right chest, there is a pattern similar to the Brave Eagle’s vertical stabiliser. 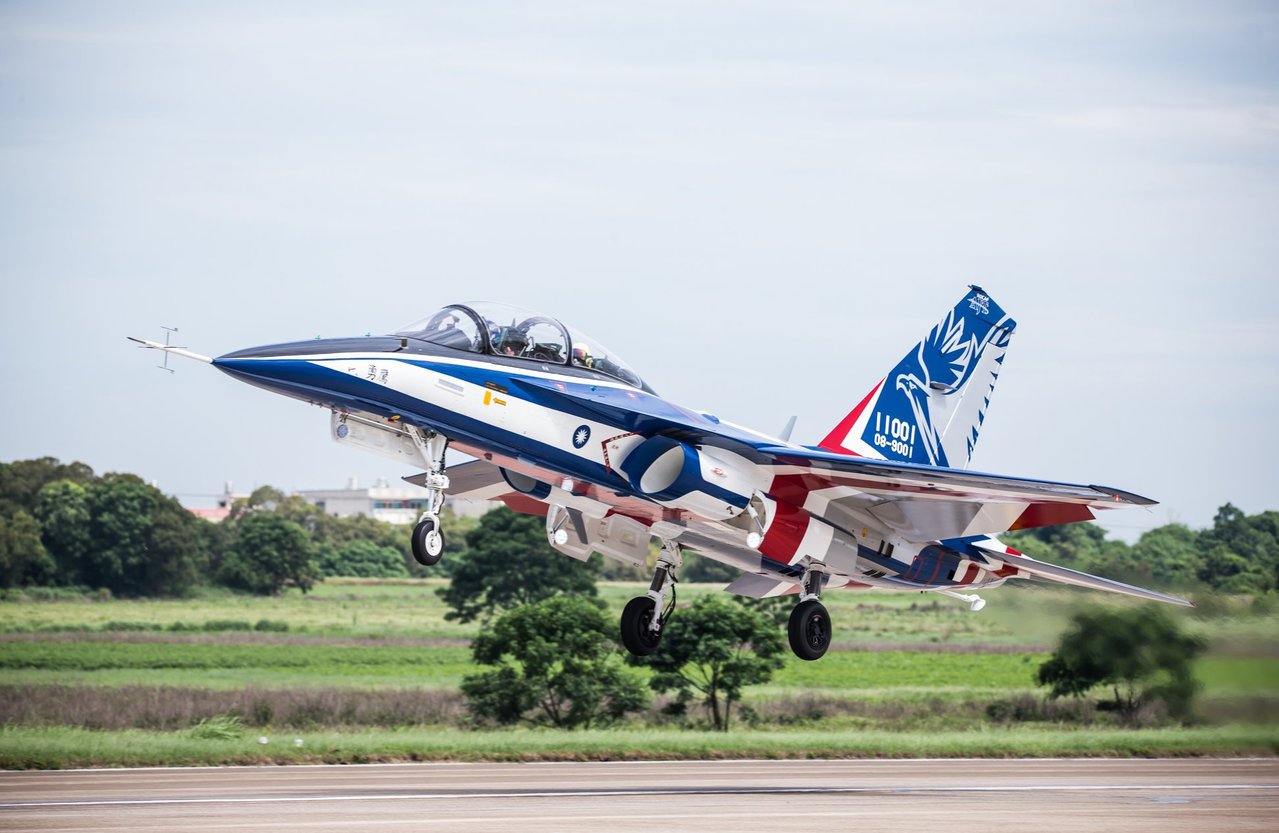