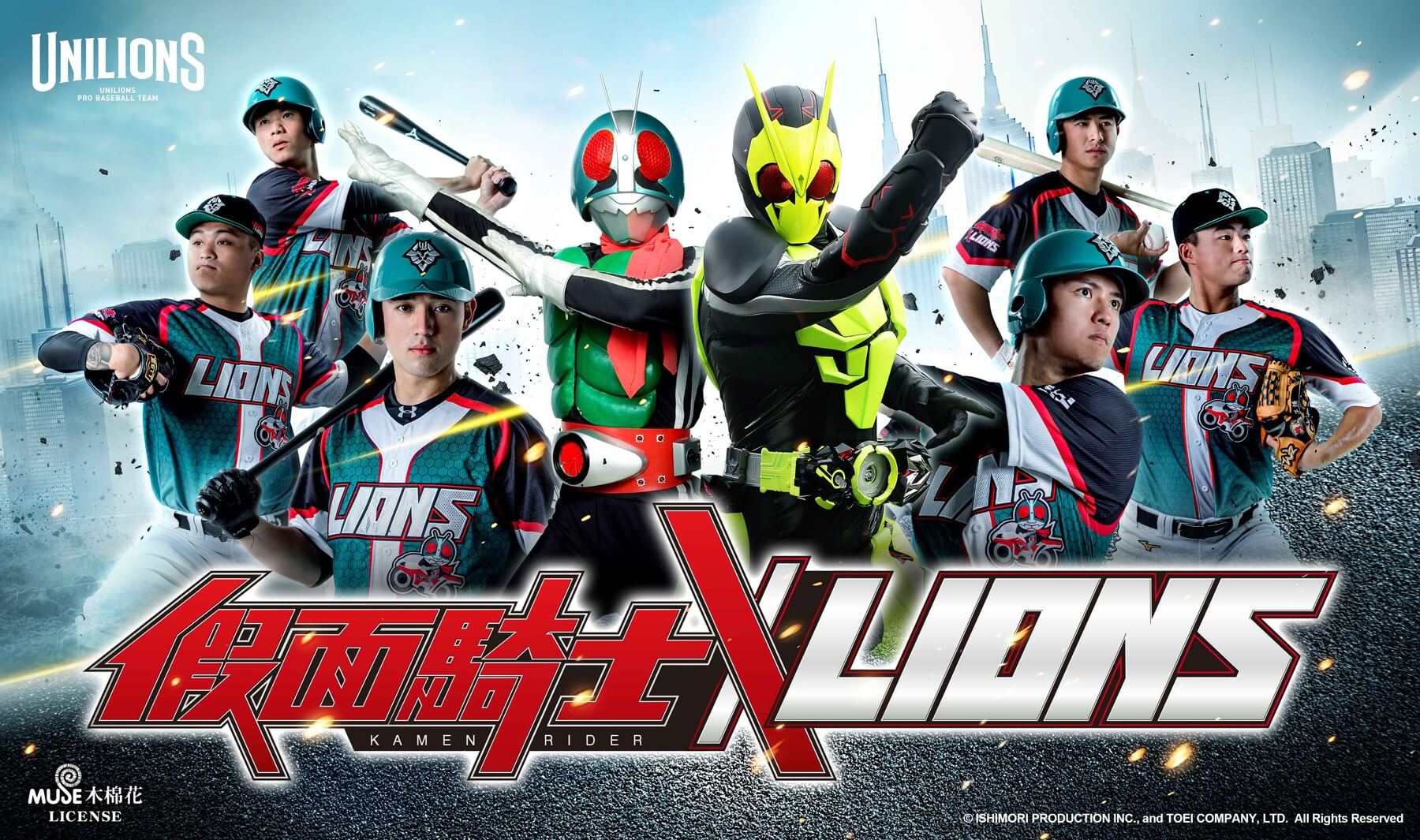 What is a Kamen Rider? Well, to simply explain it, Kamen Rider is like a bug-themed Power Rangers on a motorcycle. It is a popular Japanese TV show in Asia since 1971. 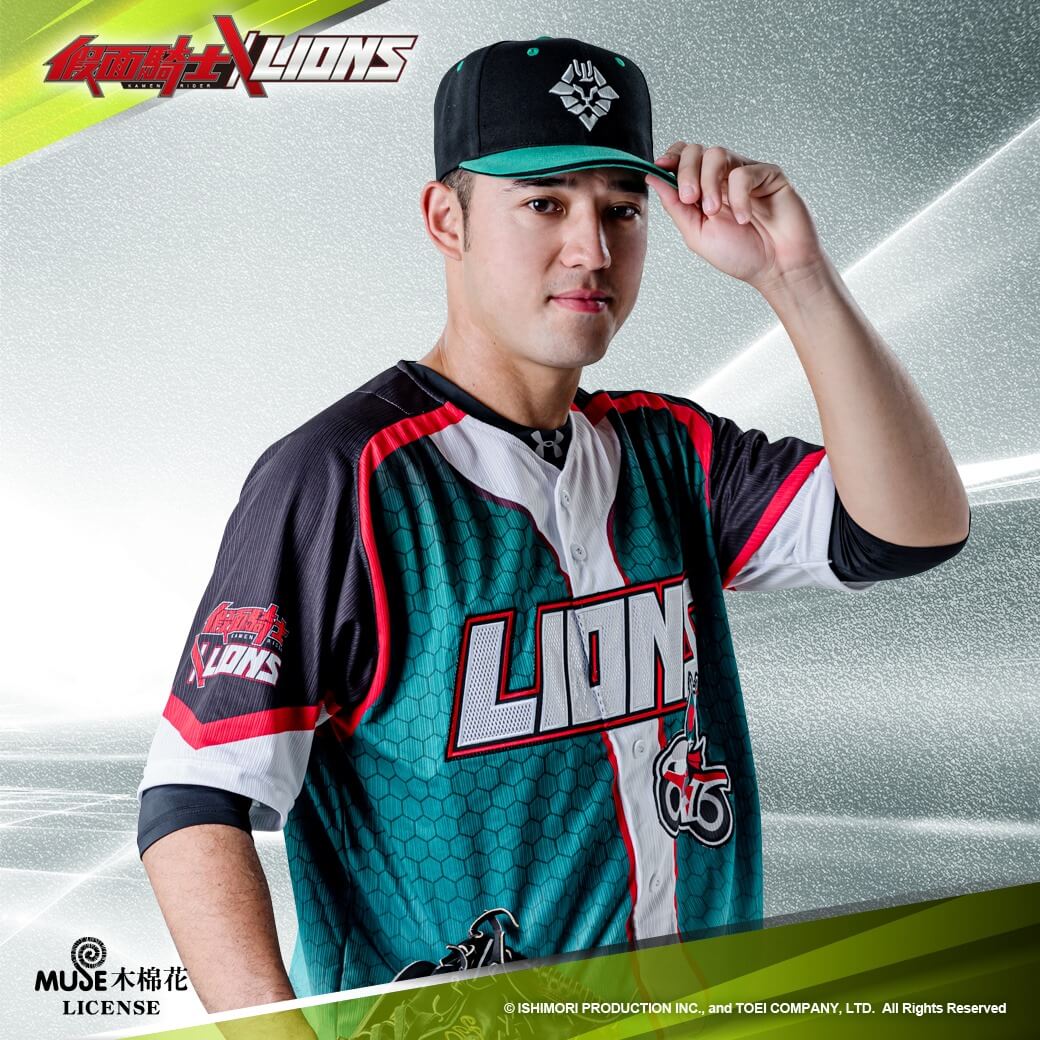