As a rookie, if you want fans to remember your name hitting a home run in your first professional at-bat in the first team is one way to go about it. That is what 許禹壕 (Hsu Yu-Hao) did on the night of October 13.

After five years in the minor league, the Lamigo Monkeys’ 許禹壕 (Hsu Yu-Hao) finally got promoted to the first team on October 12.

In an organisation that is overflowing with catching talents. 23-year-old Hsu is probably sixth or seventh in the line for the first team catcher job. And because of that, Hsu will need to do something special to prove his worth to the management team very quickly.

On Saturday night, Hsu came off the bench to pinch hit in the bottom of the eighth and ripped one over the wall on the fourth pitch he saw in the CPBL.

“I still can not believe it, I was in tears when rounding the bases,” said Hsu Yu-Hao in the post-game interview. “I waited for so long (1691 days), and I finally got the opportunity.” 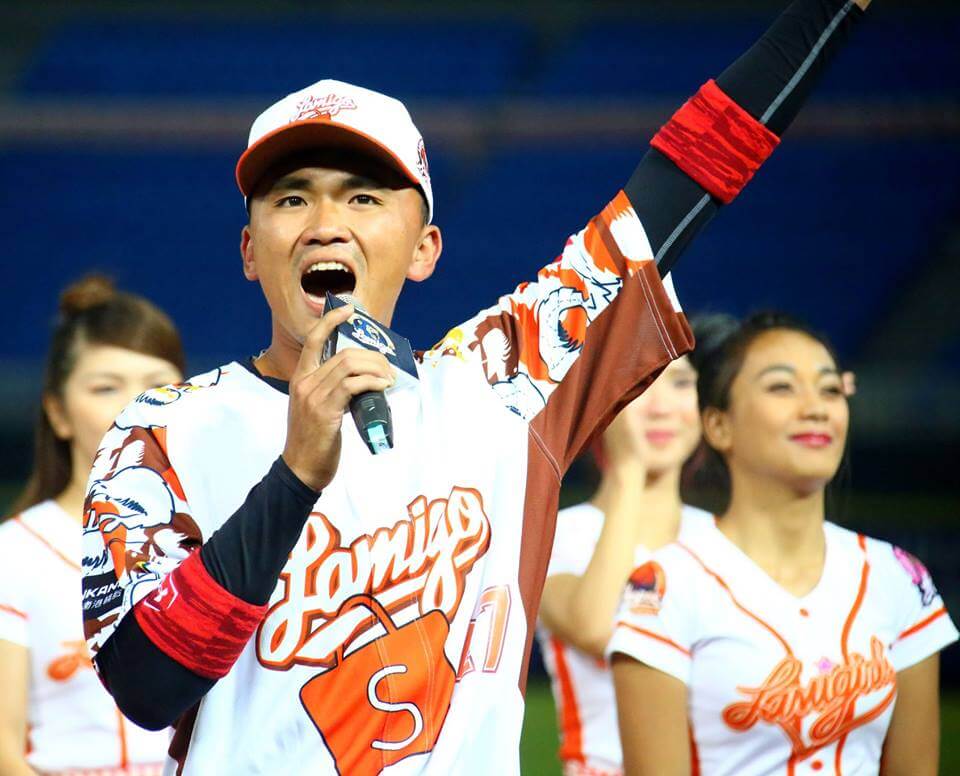 Other Players Homered in Their First At-Bat

With that home run, Hsu Yu-Hao became the 11th player to hit a home run in their first at-bat in 29 years of the CPBL history.