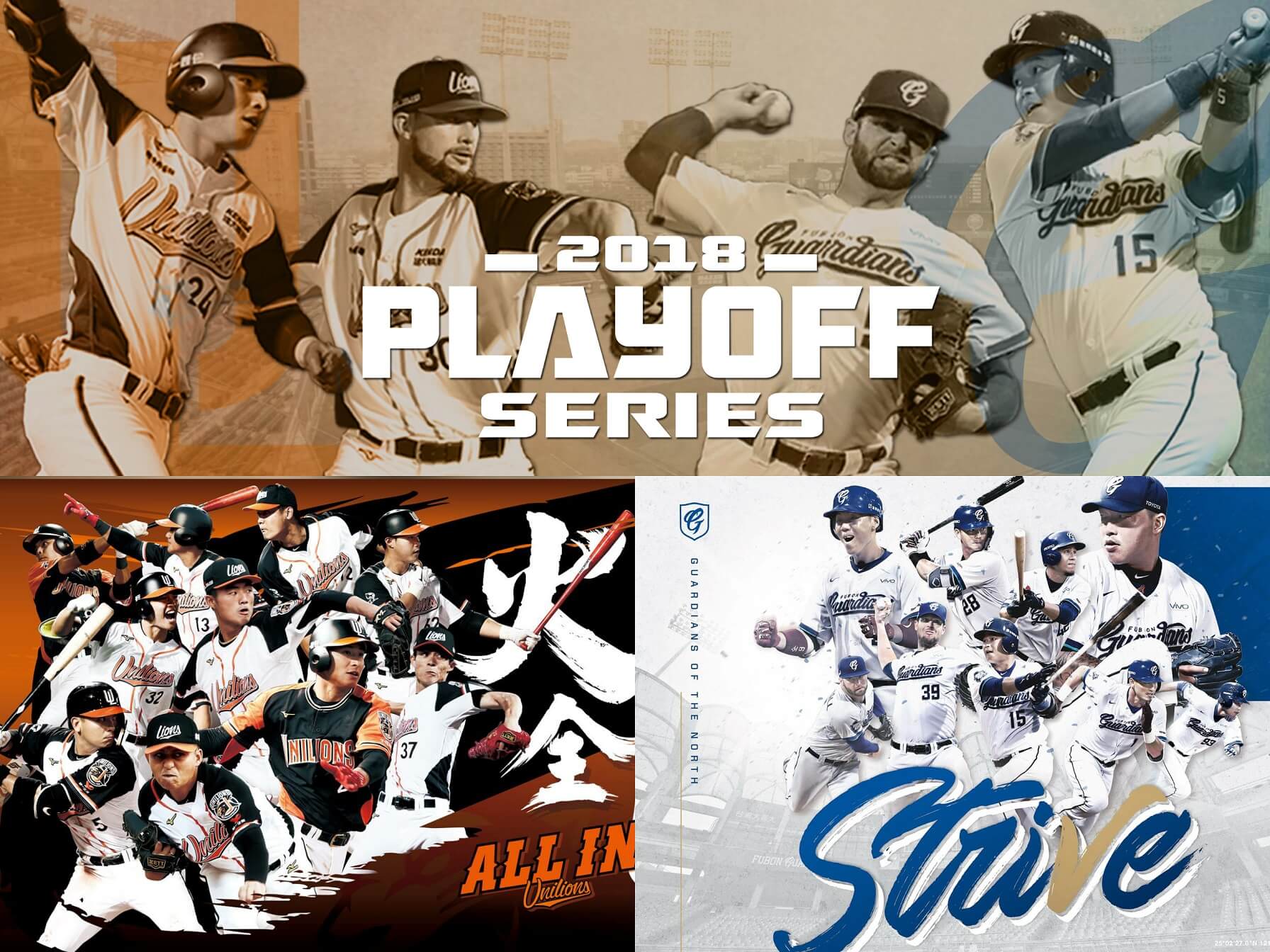 The CPBL has announced the schedule for the 2018 Playoff Series between the Uni-Lions and Fubon Guardians. From October 19 to 23, both teams will play a best-of-five series for the final spot in the 2018 Taiwan Series.

*Note: On October 17, the Uni-Lions and the Fubon Guardians announced their 28-man rosters for the 2018 CPBL Playoff Series. We added the rosters along with their 2018 stats at the end of the blog post.

With the Playoff Series approaching, both teams have announced their slogans and visuals for the postseason.

Uni-Lions fans will receive limited free team scarf and mini supporter billboard at the gates. While the Guardians will be giving away free “Strive” victory flags to all the fans sitting in the infield zone.

Uni-Lions Playoff Slogan: ALL IN 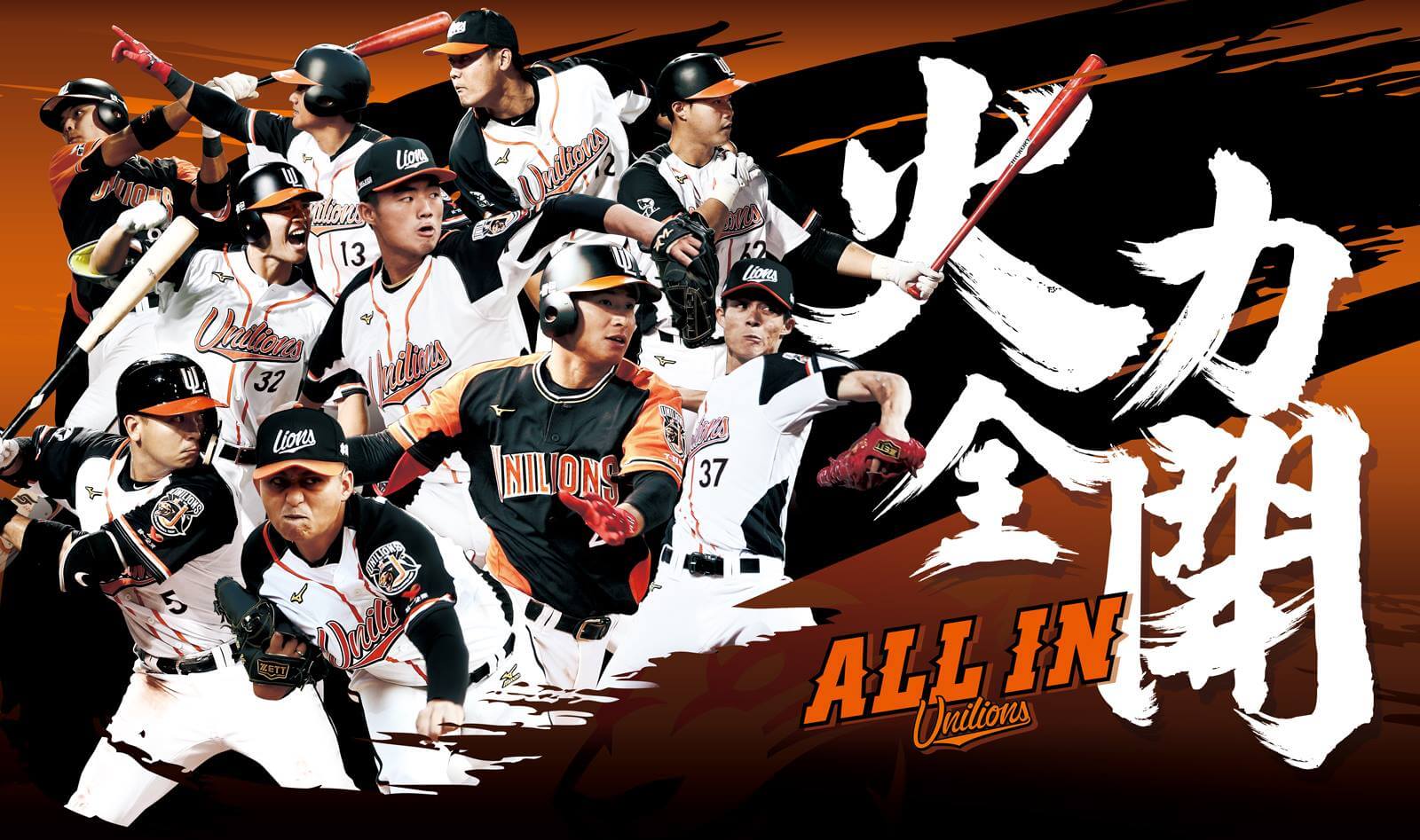 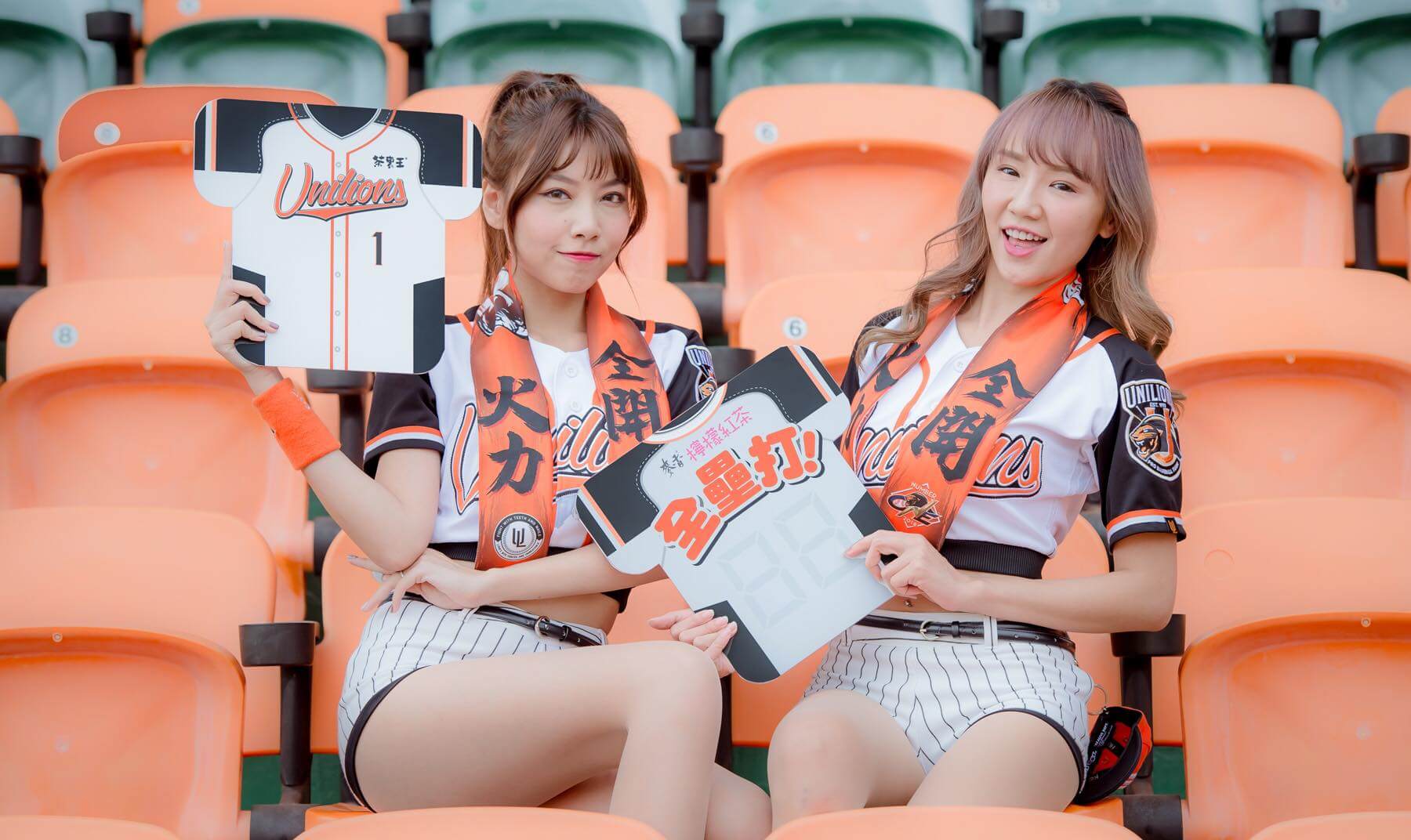 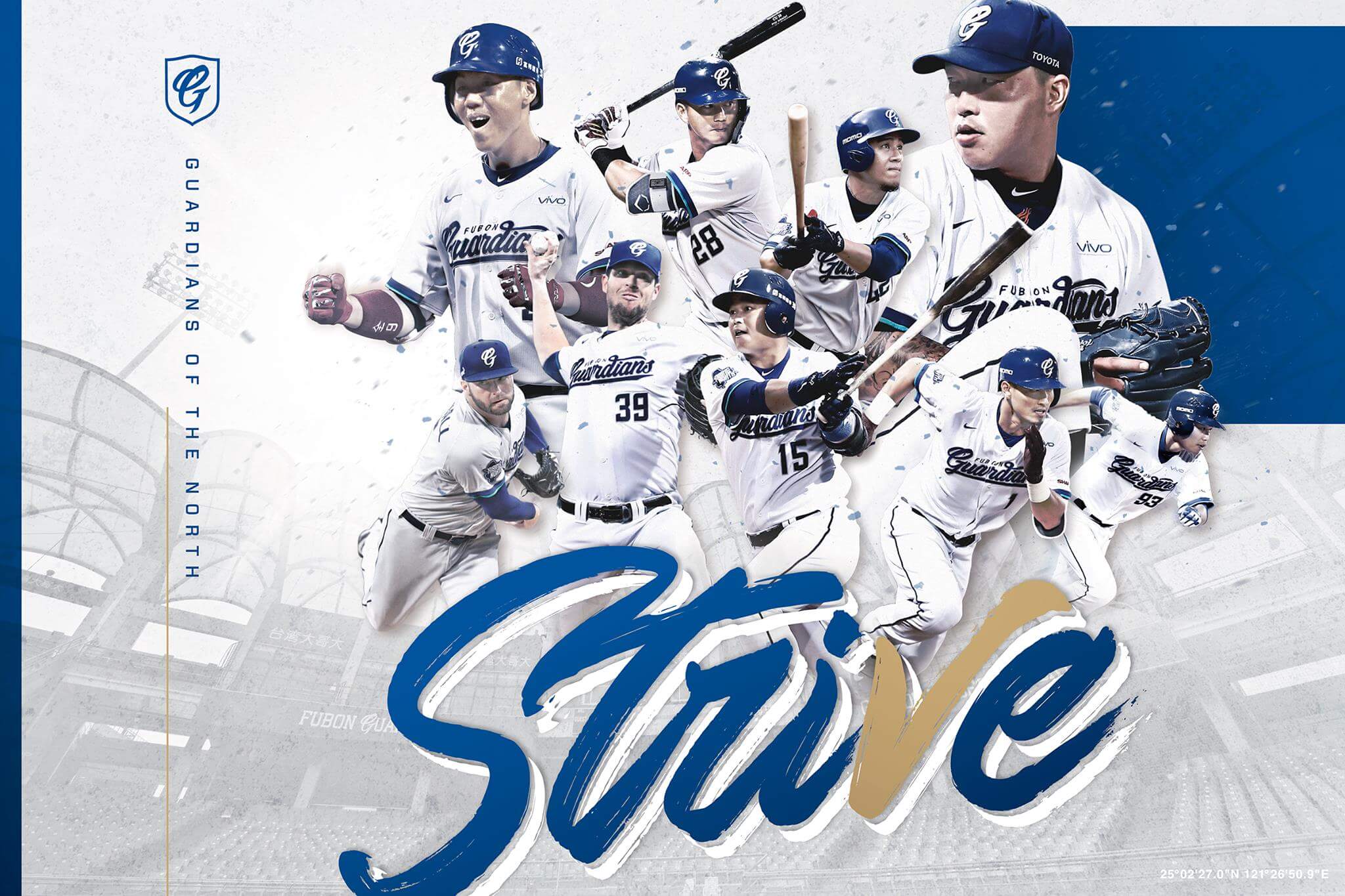 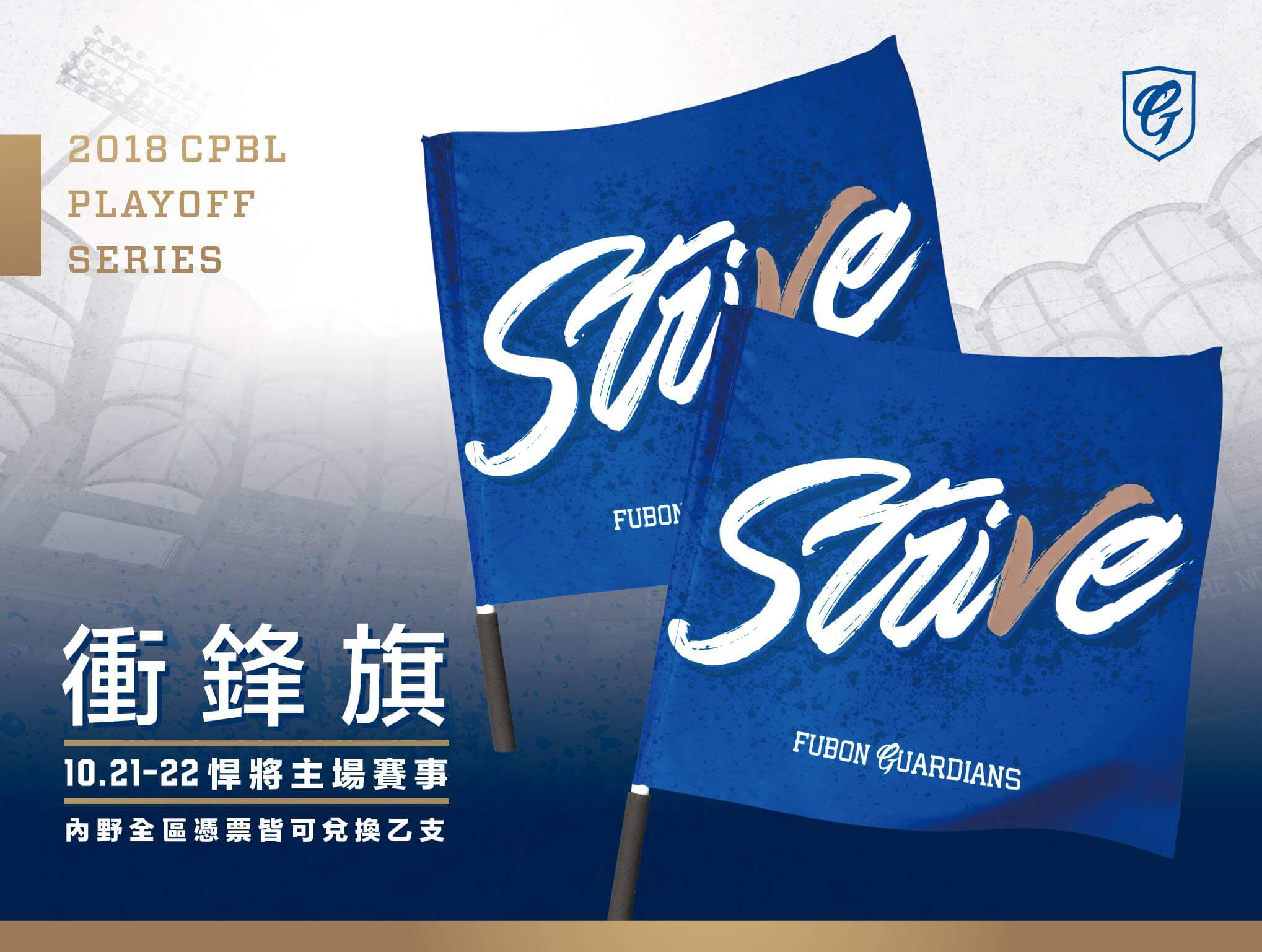