The Uni-Lions and the Lamigo Monkeys have set the new CPBL record for hitting six triples in a single game. The new record broke the former record of five, which was by the dmedia T-REX and Sinon Bulls on September 23, 2008. 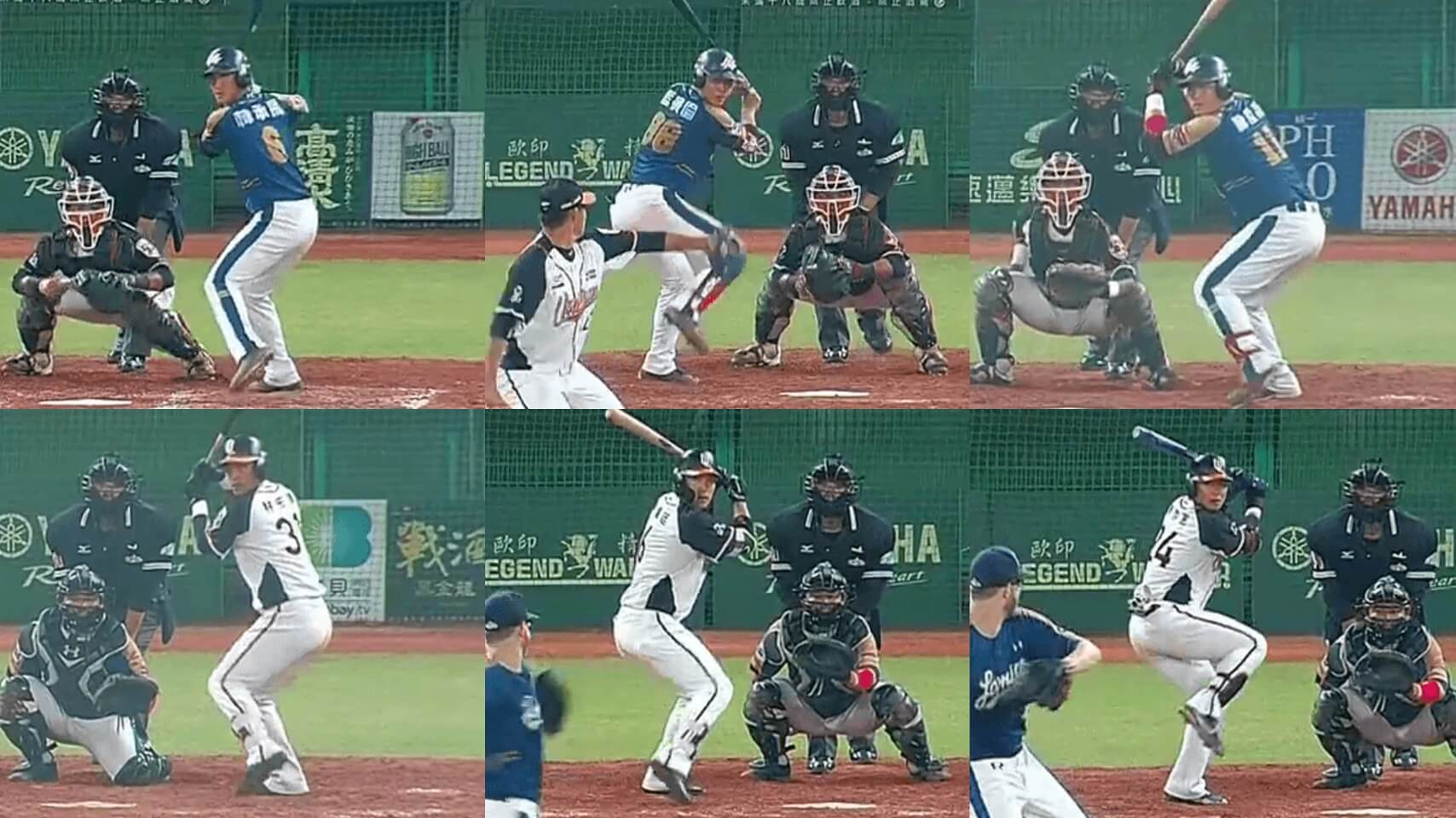 It was batting practice at Kaohsiung last night as the Uni-Lions hosted their final home game of the season. Both teams combined a total of 26 runs, 38 hits and there is at least 1 run scored in every half inning.

The Lamigo Monkeys scored in seven consecutive innings also is the second highest in the CPBL history. The record is eight straight innings which were set by three teams.

The Battle for the 2018 CPBL Hit King Title

Although the 2018 post-season teams were decided last week and the remaining games are technically pointless, it is only for chasing the annual individual awards.

As of October 13, there are only three rescheduled games remaining in the season. The 2018 CPBL “Hit King” title is still up for grab, with 王威晨 (Wang Wei-Chen), 陳傑憲 (Chen Chieh-Hsien) and 王柏融 (Wang Po-Jung) all within striking distance. 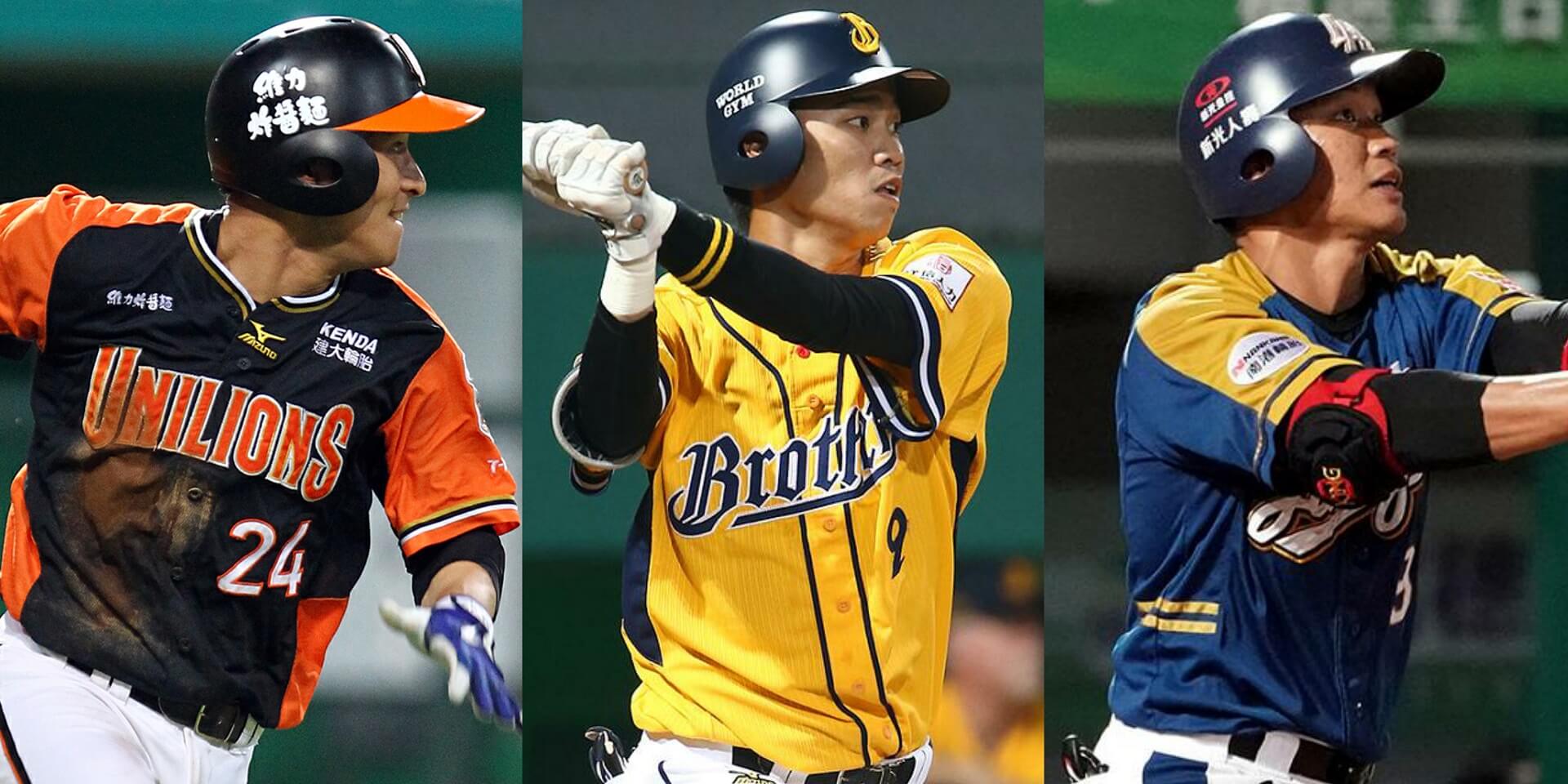