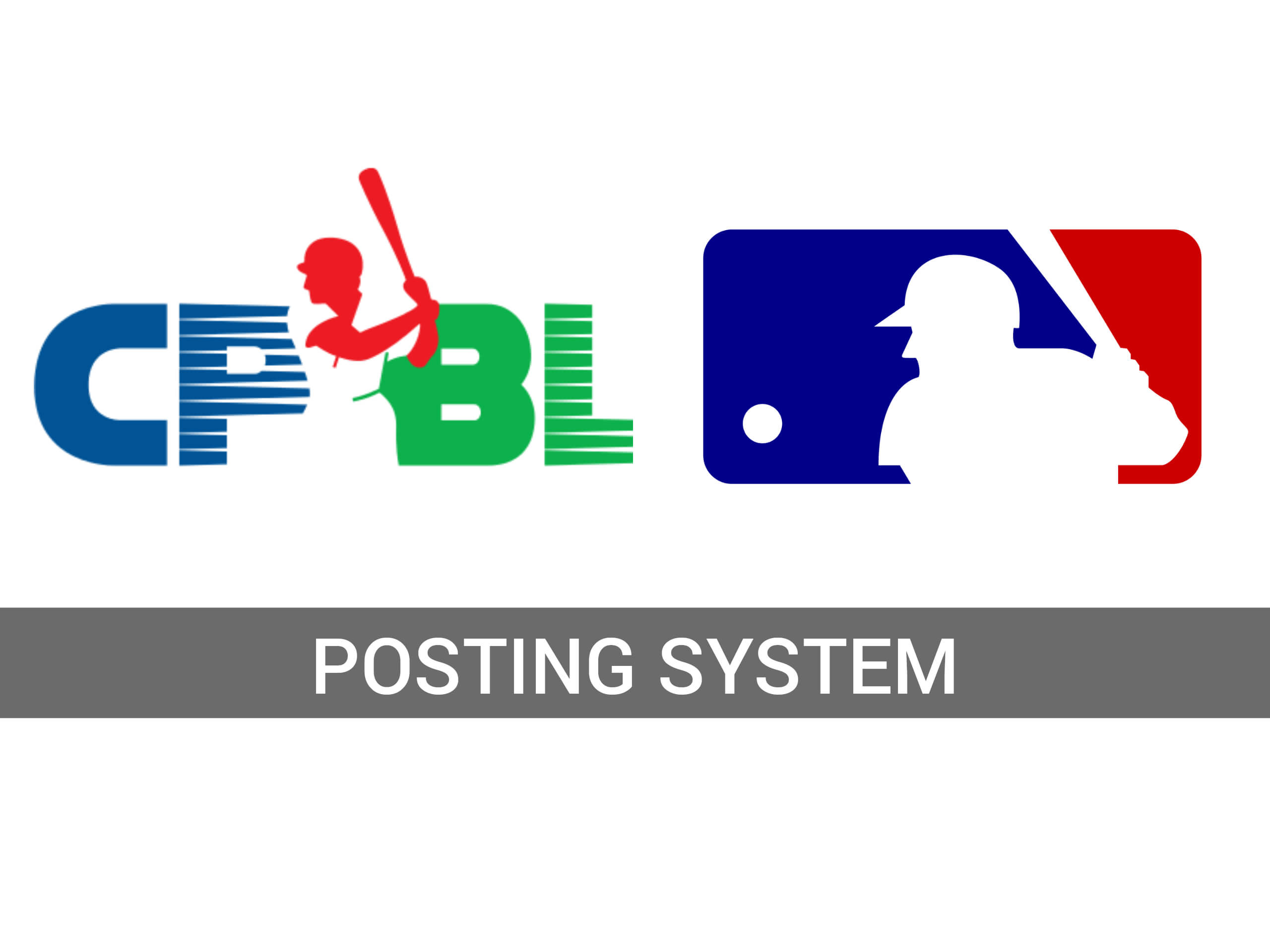 On November 21, the CPBL commissioner 吳志揚 (Wu Chih-Yang) confirmed there is a plan to set up a posting system between the MLB and the CPBL.

“The MLB is interested in signing and setting up a posting system,” said the CPBL commissioner. “We will use this opportunity to set up an official posting system which tailors to the CPBL players.”

MLB Teams Unable to Bid at This Stage

According to an article by Taiwan’s ETtoday, the MLB organisations were unable to bid on Lamigo Monkeys’ 王柏融 (Wang Po-Jung) and the Uni-Lions’ 陳韻文 (Chen Yun-Wen) due to no posting system in place between the two leagues.

The article also mentioned, both the Lamigo Monkeys and Uni-Lions received notification from the MLB that no MLB organisations can bid on their players until the MLB has signed an agreement with the CPBL.

The MLB believes CPBL’s “international free agency” does not equal to “free agency”. Therefore, players should go through the proper posting system.

As of now, despite the CPBL teams can “post” their players after three service years in the first team. The so-called “posting system” is still a blank book with a cover.

In two separate posting cases this offseason, there were two different approaches on how to go about it. The Lamigo Monkeys’ posted their outfielder Wang Po-Jung via a silent auction. The Uni-Lions on the other hands decided to let the overseas teams contract the Uni-Lions directly for 23-year-old RHP Chen Yun-Wen.

According to a CNA article, there were at least four MLB organisations including the Cincinnati Reds were interested in bidding on Wang Po-Jung, but was told off by the MLB, they would have to do this by the book.

Wang Po-Jung’s negotiating rights ended up going to the NPB’s Hokkaido Nippon-Ham Fighters on November 20. The Fighters will now have the next 30 days to sign the Lamigo Monkeys’ outfielder. 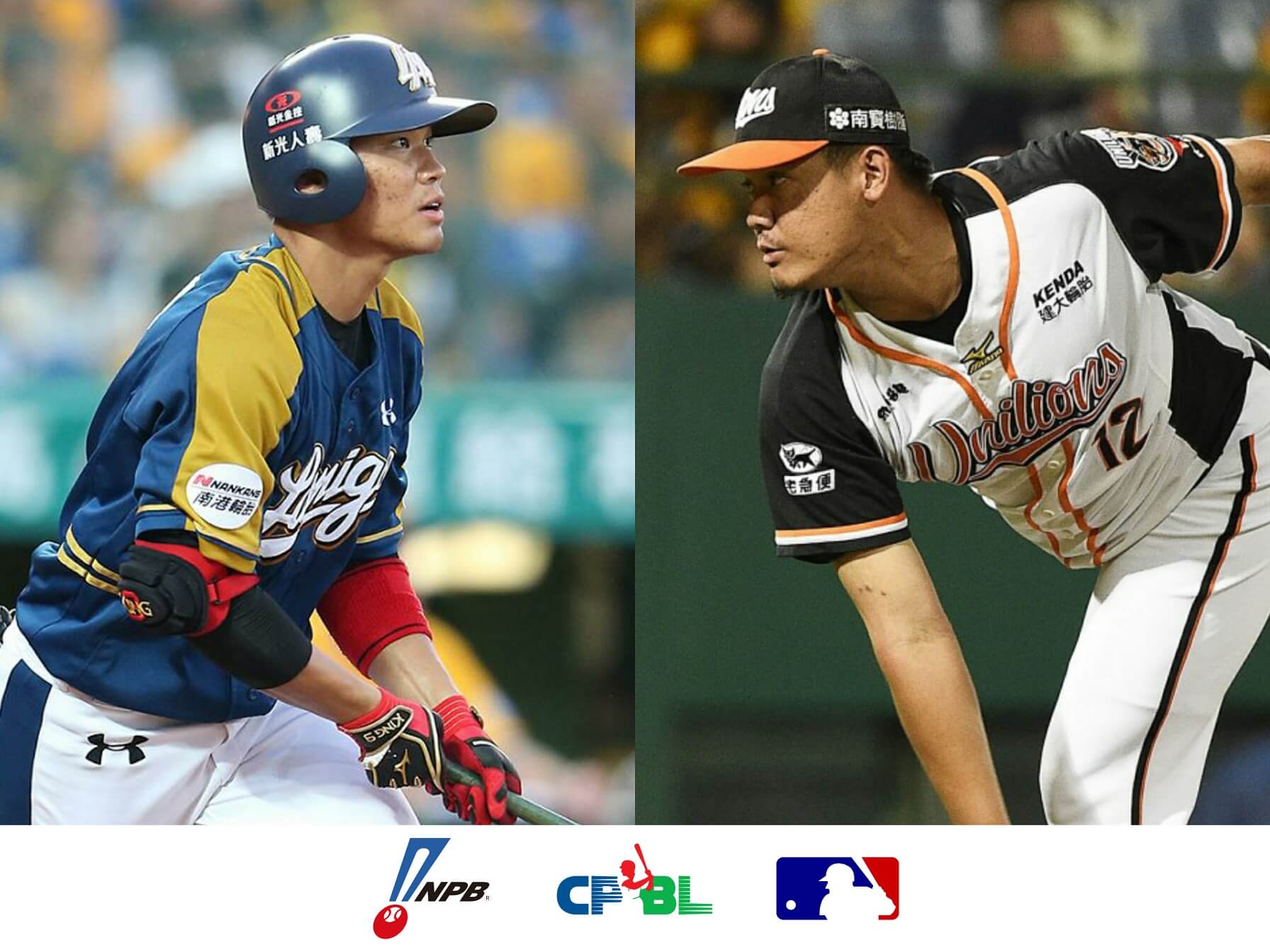