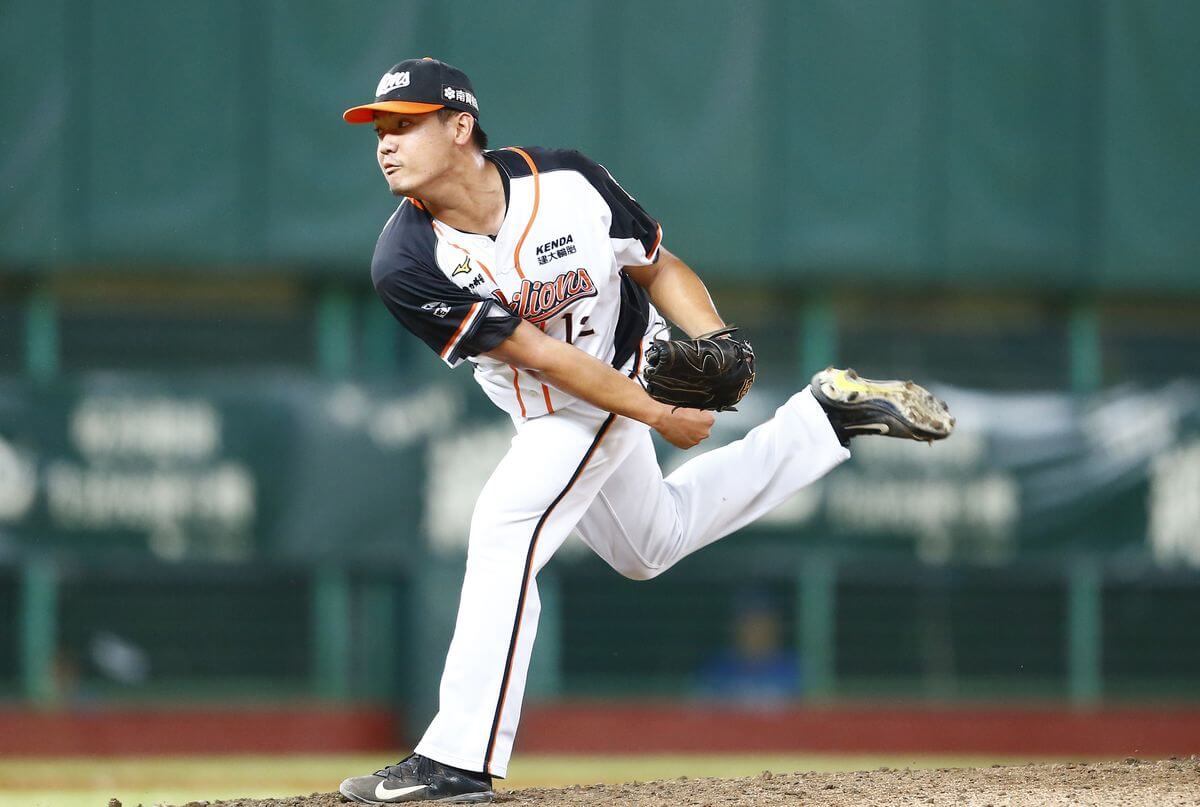 Another CPBL player might head overseas after the 2018 season via the CPBL posting system. On November 8, the Uni-Lions’ 23-year-old right-handed pitcher 陳韻文 (Chen Yun-Wen) filed for international free agency. In doing so, he became the second CPBL player to declared for IFA this offseason.

There are rumours the Philadelphia Phillies are one of the teams that are interested in the Uni-Lions’ closer. As during the season, the Phillies scouts were spotted numerous times at Tainan observing Chen.

“We confirmed there are foreign teams that are interested in Chen,” said the Uni-Lions’ general manager Su Tai-An. “From the organisation’s perspective, if there is an opportunity for our players to play overseas, we will let him go and have a shot at it.”

When asked whether the Uni-Lions will go through the similar posting process like the Lamigo Monkeys’ Wang Po-Jung, the Uni-Lions’ general manager quoted, “We want to make things simpler, we will post Chen, but overseas teams can contact us directly to negotiate the terms.”

Under the current CPBL rules, players are eligible for international free agency once they accumulate three service years in the CPBL first team. With the team’s approval, they can sign with the overseas organisation.

In June 2014, Chen Yun-Wen turned down a $300,000 USD offer by an MLB organisation and entered the CPBL draft right after high school. The Uni-Lions drafted Chen in the first round and signed him for $168,000 USD on August 30.

In terms of Chen’s pitching repertoire, in 2018 season, he throws a fastball which topped at 152kph along with a slider and a mid-130kph forkball as an out pitch.

Shortly after the 2015 regular season, the Uni-Lions assigned Chen to the 2015 CPBL Winter League (Asia Winter Baseball League) where he faced the top NPB, KBO and CPBL prospects from November to December.