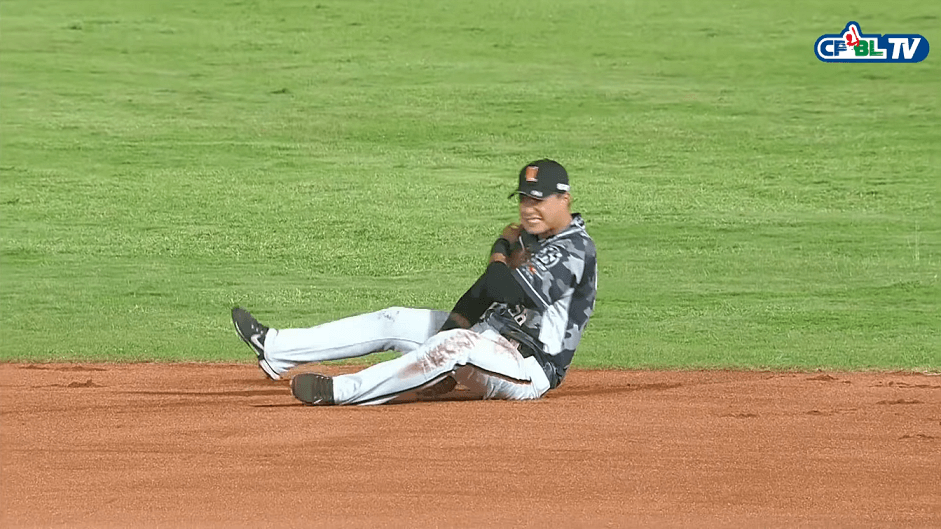 “He attended the Fall training camp but did not participate in any batting drills,” said the Uni-Lions general manager. “He is still young, the most important thing for Wu is getting healthy again.”

On September 22, Wu injured his shoulder on a diving stop, and he ended up exit the game early for treatment. On initial diagnosis, the team suspected it was a dislocated shoulder and listed Wu as day-to-day. However, as Wu’s condition worsen, he was diagnosed with an avulsion fracture of his right shoulder.

With his shoulder injury, the 2017 fourth-round draft pick ended up missing the 2018 Taiwan Series and the opportunity to play for CPBL All-Star in the exhibition game against Samurai Japan.