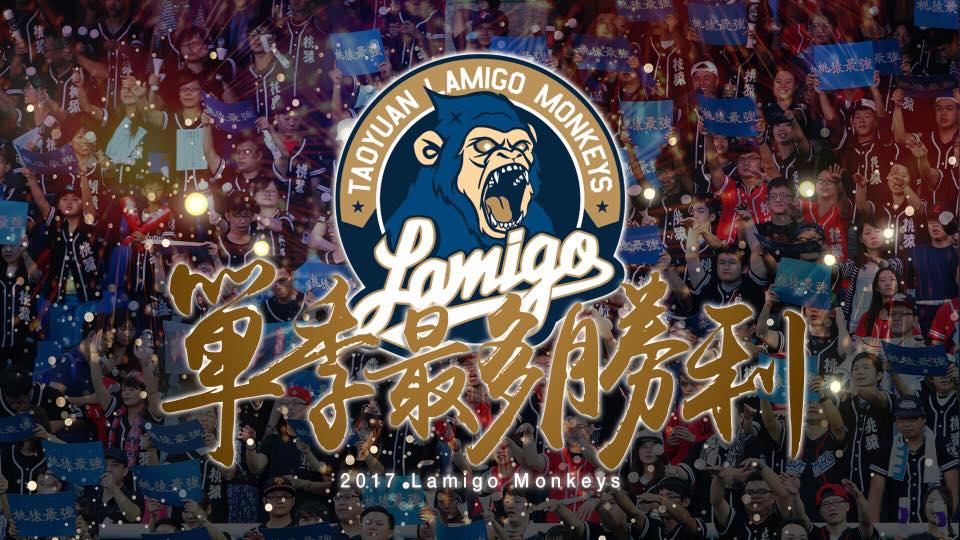 With a timely hit from pinch hitter 張閔勛 (Chang Min-Hsun) in the 8th, the Lamigo Monkeys have secured win number 72 for this season, and set the CPBL record for most wins in a single season.

The previous most wins record (71) was set by the Uni-Lions in 2012 season. With 12 games remaining in the 2017 season, the Monkeys can potentially push this single season win record even further.

For the Monkeys’ manager 洪一中 (Hong I-Chung) this season is definitely a career year for him. As so far in 2017, CPBL fans have witnessed Hong reached the 700th career win milestone, setting the CPBL record for most wins as manager (716) and lastly breaking the most wins in a single season record (72).

“I’m just here to lead the team. Without the players, the record breaking 72 wins will be impossible to achieved,” Said Monkeys skipper Hong I-Chung after the game.

The Lamigo Monkeys have further extended the single season win record to 78 wins. The Monkeys finished the 2017 season with 78 wins, 41 losses and 1 draw, with the win percentage of 0.655. 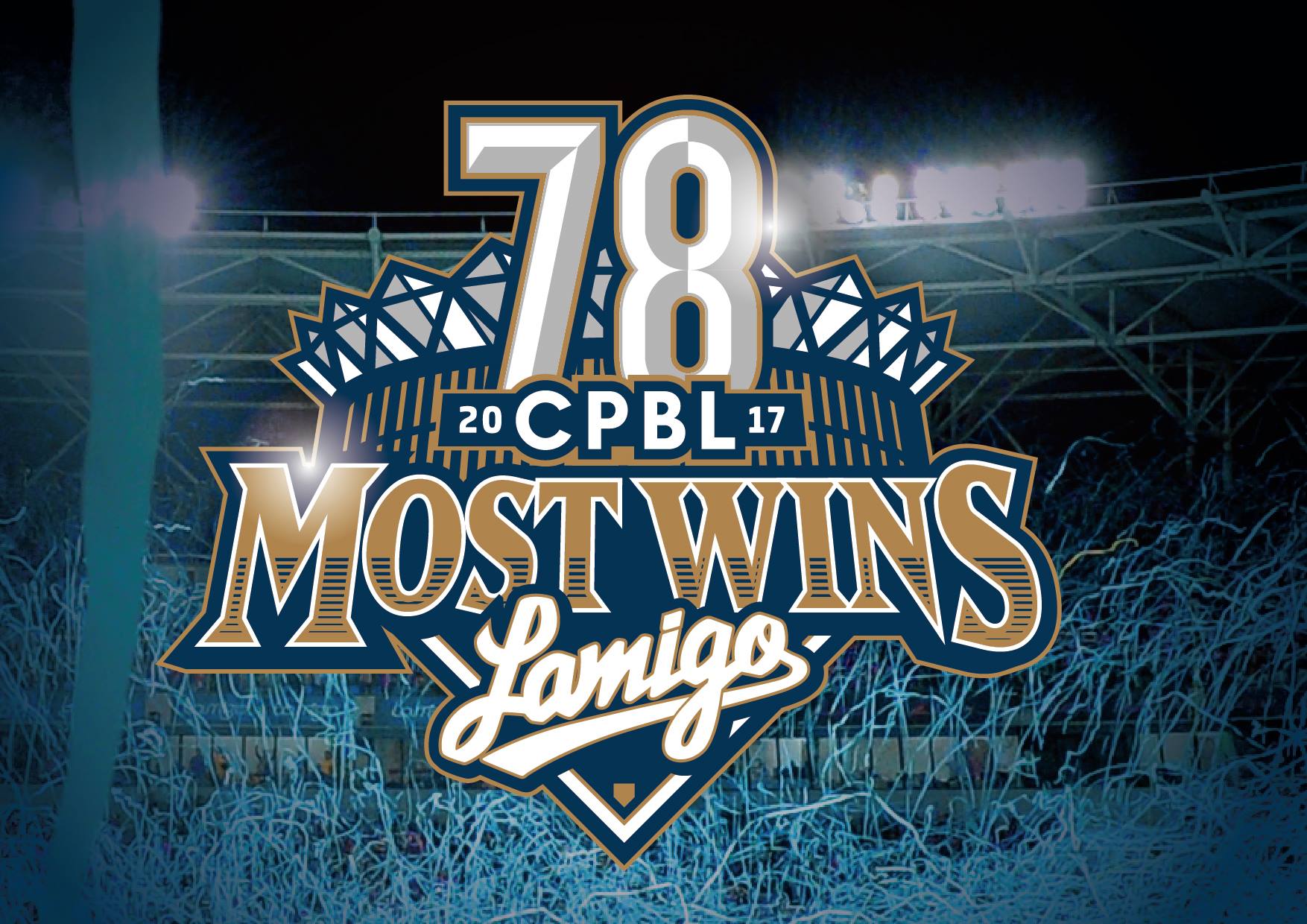