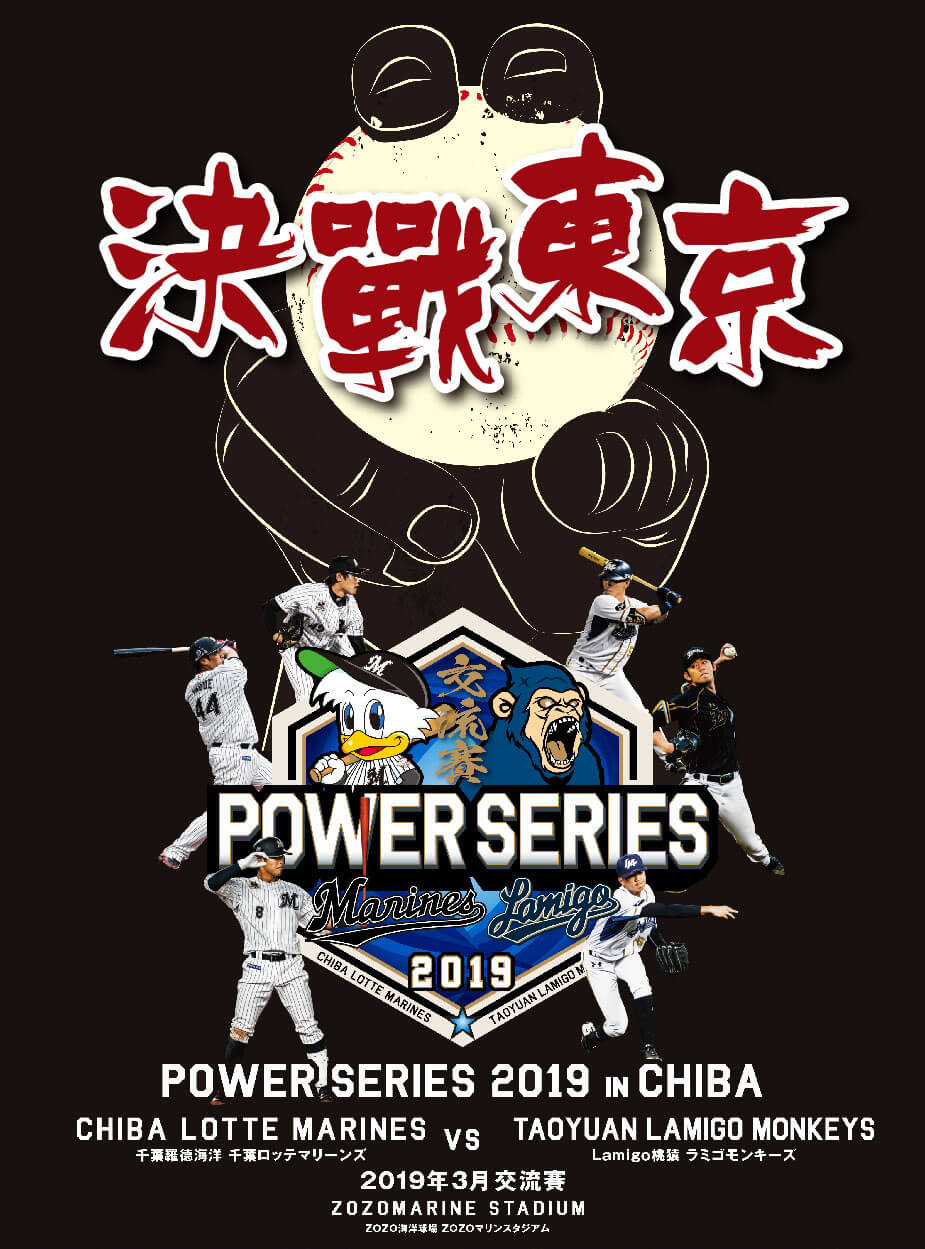 The Lamigo Monkeys have announced two exhibition series in 2019 against the NPB’s Chiba Lotte Marines. Both teams are expected to play a total of four games on February 9-10 and March 13-14. 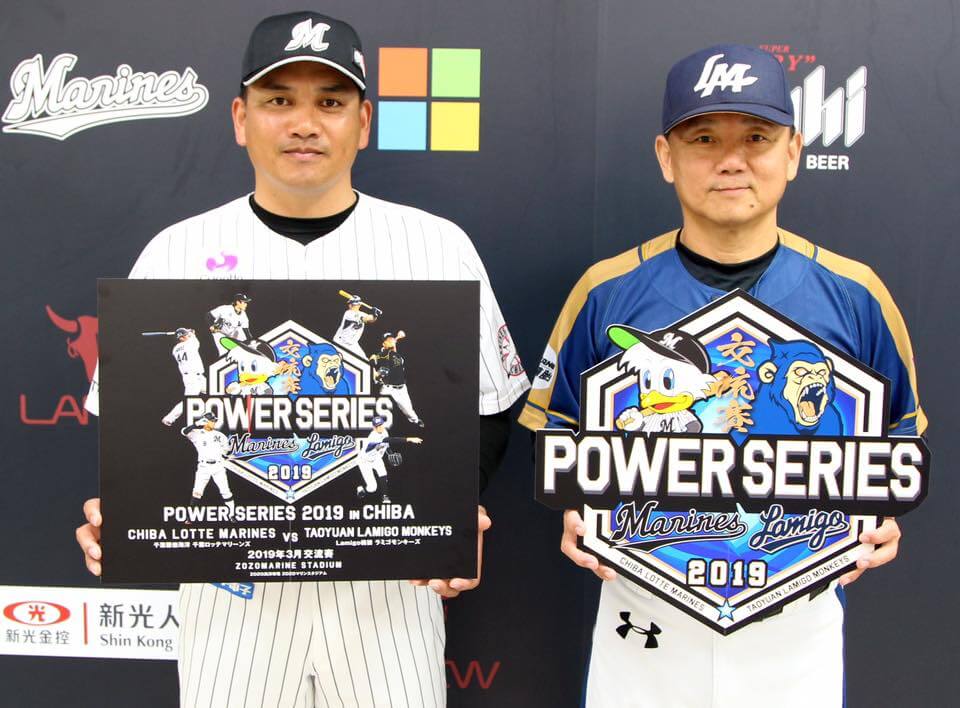 For the fourth year in a row, the squad mostly made up of Monkeys’ farm team players will travel to Japan’s Ishigaki Islands for two exhibition games against the Chiba Lotte Marines.