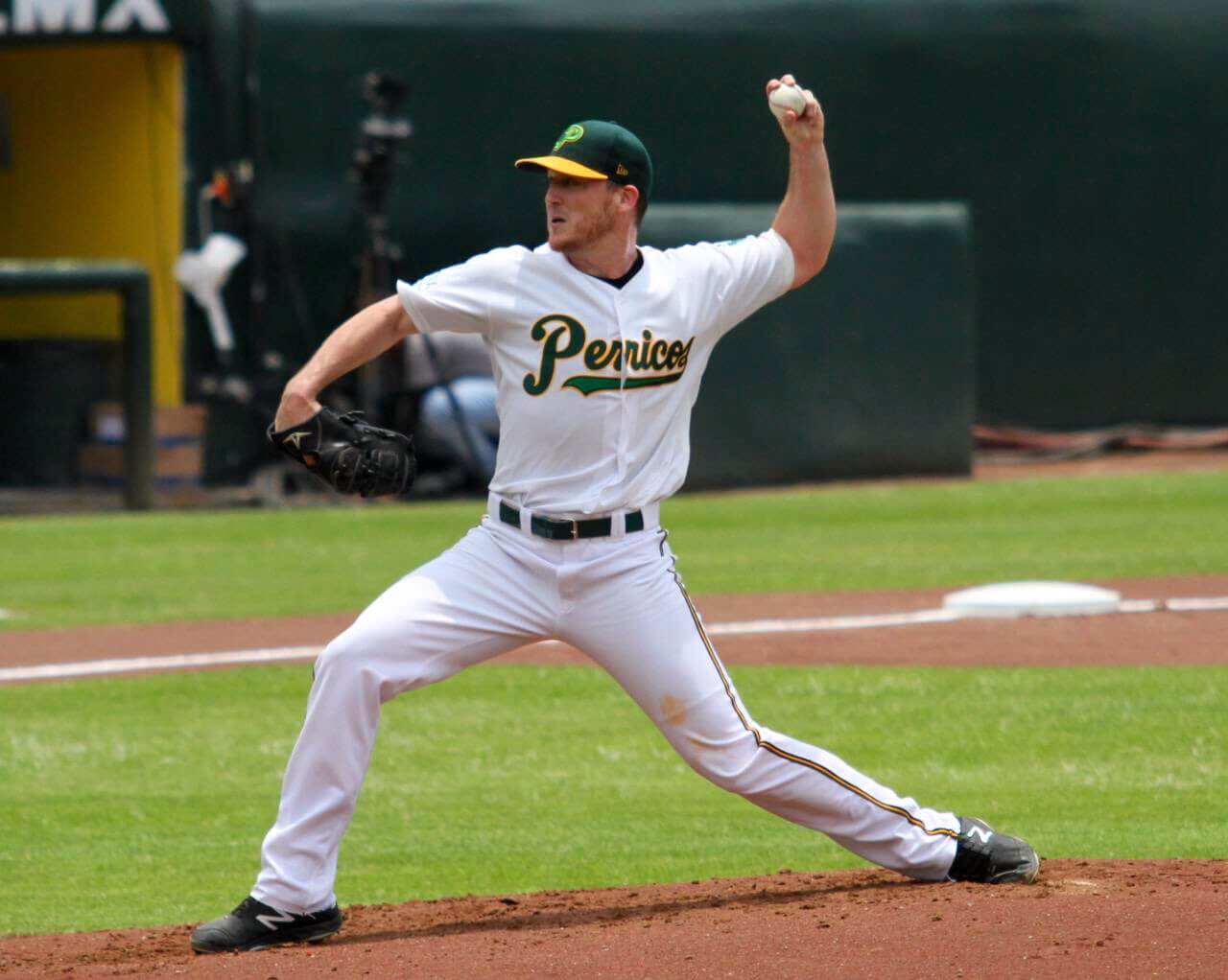 On June 26, the Chinatrust Brothers have signed left-hander Casey Harman from the Mexican League as the team’s fourth backup foreign pitcher.

Although the Brothers have not “officially” announced the new pitcher’s name, the team pretty much confirmed it is Casey Harman in a way. Below is the translation of the press release.

“In preparation for the second-half season, the Brothers have signed a new foreign pitcher from the Mexican League. He is a left-handed pitcher and has an 8-1 record in the LMB.”

After having a quick look at the current LMB pitching stats, there is only Casey Harman fits the description with an 8-1 record.

Harman, the 30-year-old lefty spent 2010 to 2012 within the Chicago Cubs system reaching Double-A. After leaving the affiliated ball, he went on and pitched in the Can-Am League, American Association, Atlantic League and the Mexican League from 2013 to 2019.

Prior to the signing with the Brothers, Casey Harman pitched for the Pericos de Puebla in the LMB and posted a 4.57 ERA and 1.30 WHIP across 69 innings of work.

While looking at the stats for Casey Harman, we saw he was on the same team with Mitch Lively and Alex Liddi during his time in the Mexican Winter League. Talk about small world, they are now teammates once again at the other side of the world.