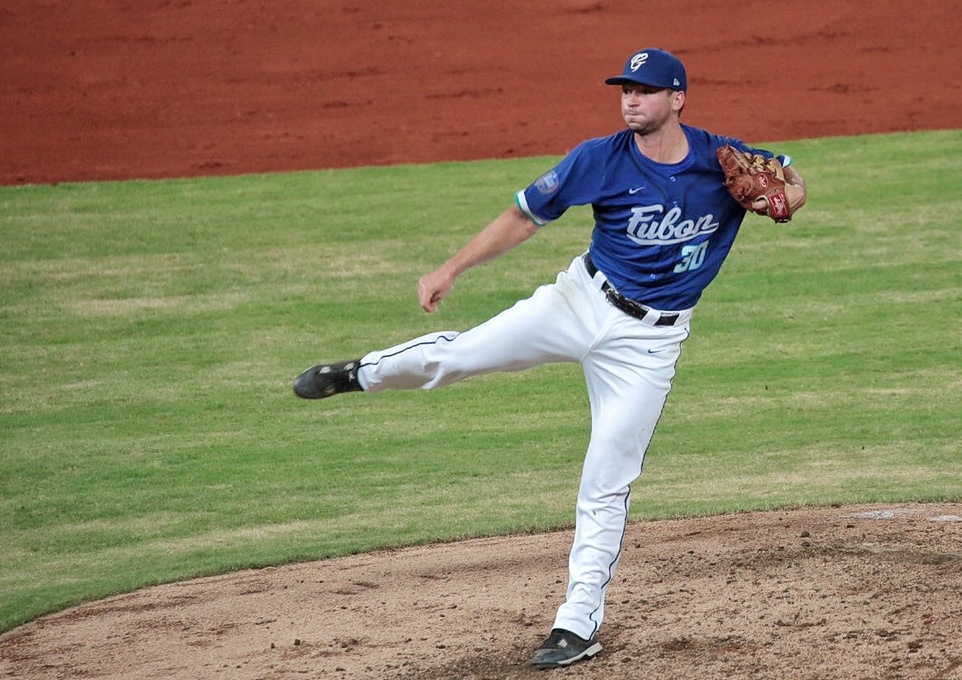 The Fubon Guardians have released right-hander Scott McGregor today, at the same time, the team promoted Cory Riordan to the first-team. Riordan is scheduled to start against the Uni-Lions tomorrow.

Scott McGregor was signed back in May to replace the struggling Chris Seddon. However, with a string of rainouts and his leg injury in June, McGregor did not have enough chance to prove himself and adjust to the league.

“It’s an unfortunate situation for McGregor, as we started to see him adjusting to the league and shown improvement every start,” said the Guardians’ manager Yeh Chun-Chang.

McGregor finished his 2017 CPBL season with only five starts under his belts and left with a record of 4.88 ERA, 1.67 WHIP over 24 innings of work.