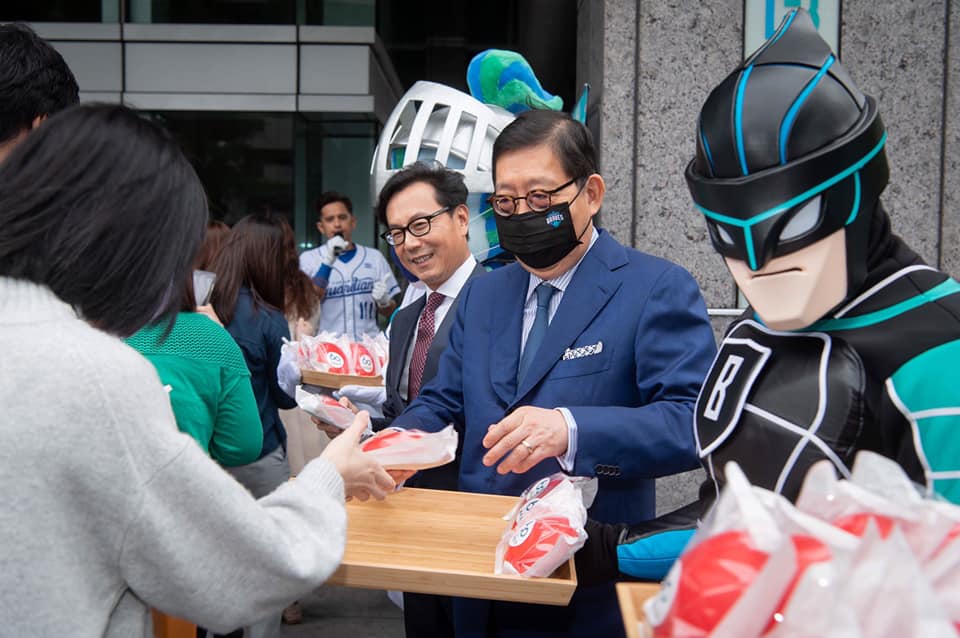 “He is currently in good condition and undergoing treatment,” said in a statement released by Fubon Financial.

A male in his 60s (case #16448), who is fully vaccinated with two doses of the AstraZeneca vaccine, experienced flu-like symptoms after returning from overseas. Upon further testings, the lab confirmed that he had been infected and was admitted to a hospital shortly after.

Although the CDC has not released any further details about the case, the local media suspect that patient #16448 is very likely to be 64-year-old Taiwanese billionaire Richard Tsai, who recently returned from the United States.

“This is a matter of privacy, and we are not going to comment on patient’s identity,” said Taiwan CDC.

According to the statement released by Fubon Financial, Richard Tsai will be on medical leave from October 18 to 31. Fubon Financial board director Daniel Tsai will temporarily take over as an acting chairman, the company’s operations remain normal.

Last week, on October 12, Fubon Financial announced its earnings for September 2021. The company reported a net profit after tax of US$ 281 million for the month. Its year-to-date net profit is currently at US$ 4.67 billion.