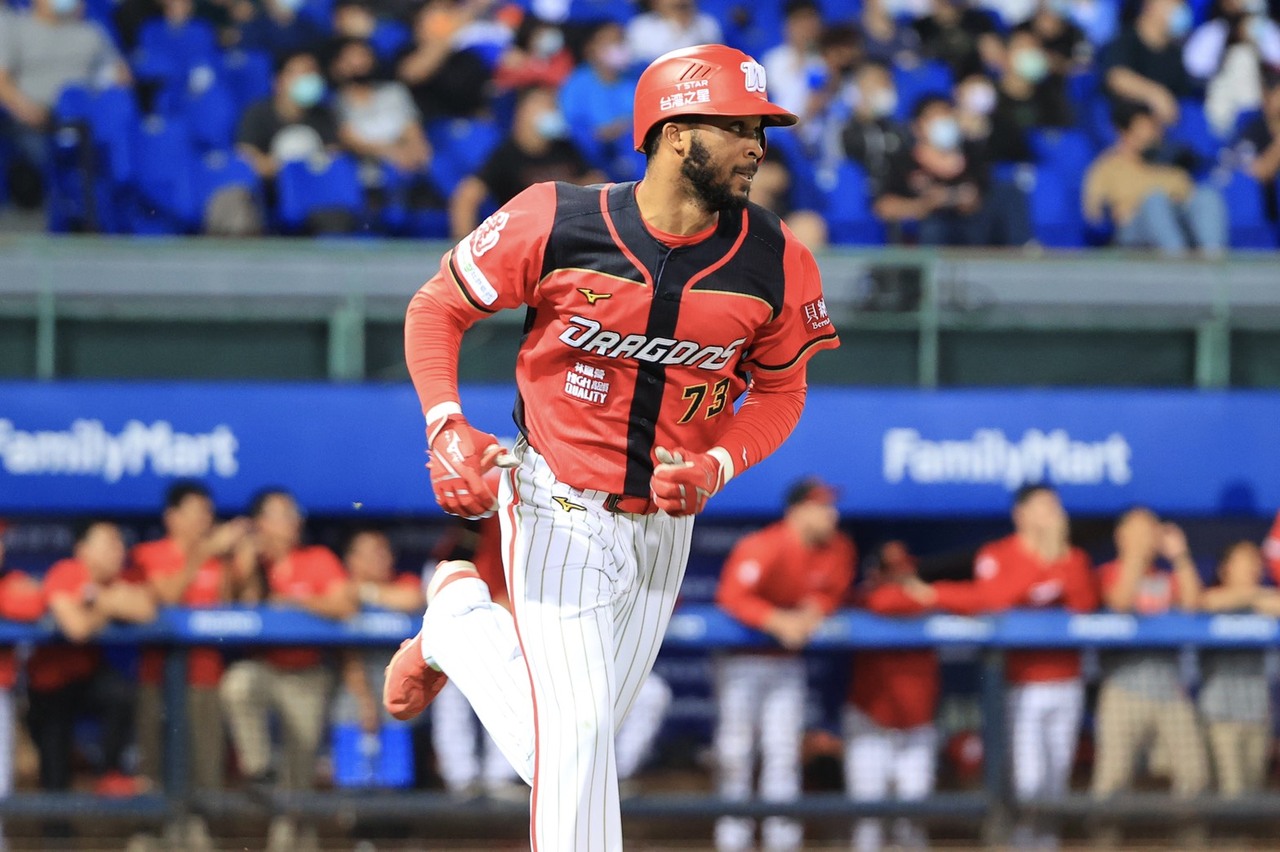 Another foreign player is leaving Taiwan. On October 24, the Wei Chuan Dragons manager announced that their foreign hitter Rosell Herrera will leave Taiwan and return home at the end of the month.

The team will soon call up rookie 王順和 (Wang Shun-Ho) to cover the gap at third base. The 19-year-old infielder joined the Dragons in 2020 as the team’s fourth-round pick. He was named the best third baseman at the 2019 WBSC U-18 Baseball World Cup.

With Rosell Herrera leaving, the Dragons now have Bryan Woodall, Tazawa Junichi and Daniel Corcino as their foreign players for the remaining of the 2021 CPBL season.