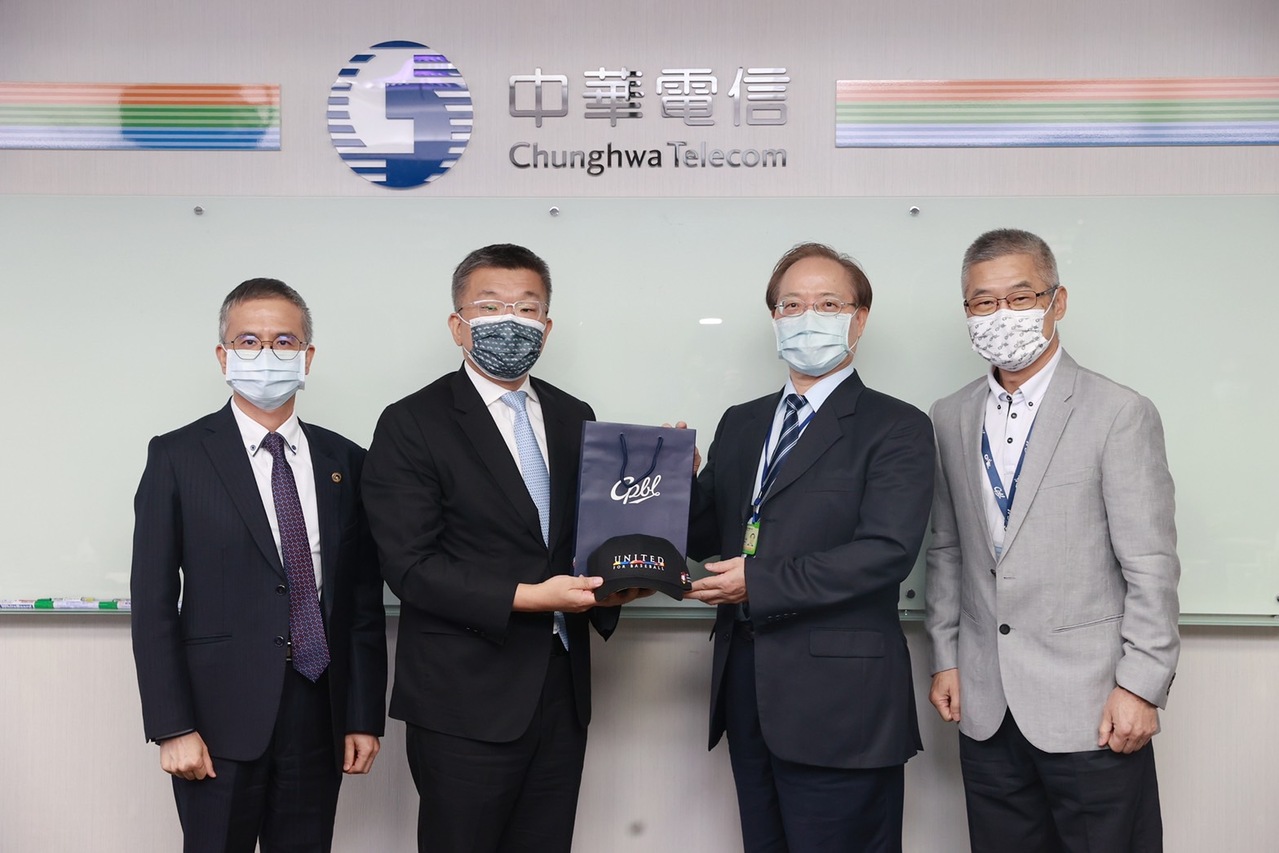 Is the CPBL going to announce a new expansion team at the end of this year? Well, there seems to be some movement beneath the surface.

On October 14, rumours began to circulate that Chunghwa Telecom, the largest telecommunications company in Taiwan, has expressed interest in becoming the sixth CPBL team.

According to ETtoday, on October 13, the CPBL commissioner Tsai Chi-Chang visited the Chunghwa Telecom head office and met with the company’s senior management.

The league confirmed the visit and told the media that they were there to provide some expansion team information to Chunghwa Telecom.

“It is still too early at this stage to say whether Chunghwa Telecom will become the sixth CPBL team,” said the CPBL commissioner Tsai Chi-Chang. “I hope this official visit can provide Chunghwa Telecom a better understanding of the process of becoming an expansion team.”

Here is a brief rundown of the expansion team process:

Corporations that are interested in joining the CPBL must submit their expansion team proposal before April. After the approval by the league, the expansion team then can participate in the mid-season draft in July.

After the mid-season draft and the end of the year expansion draft, the new team must spend their first season in the CPBL minor league and be promoted to the CPBL top league the following season.

So the best-case scenario, if Chunghwa Telecom decides to join the CPBL, fans would see them in the 2024 CPBL season. 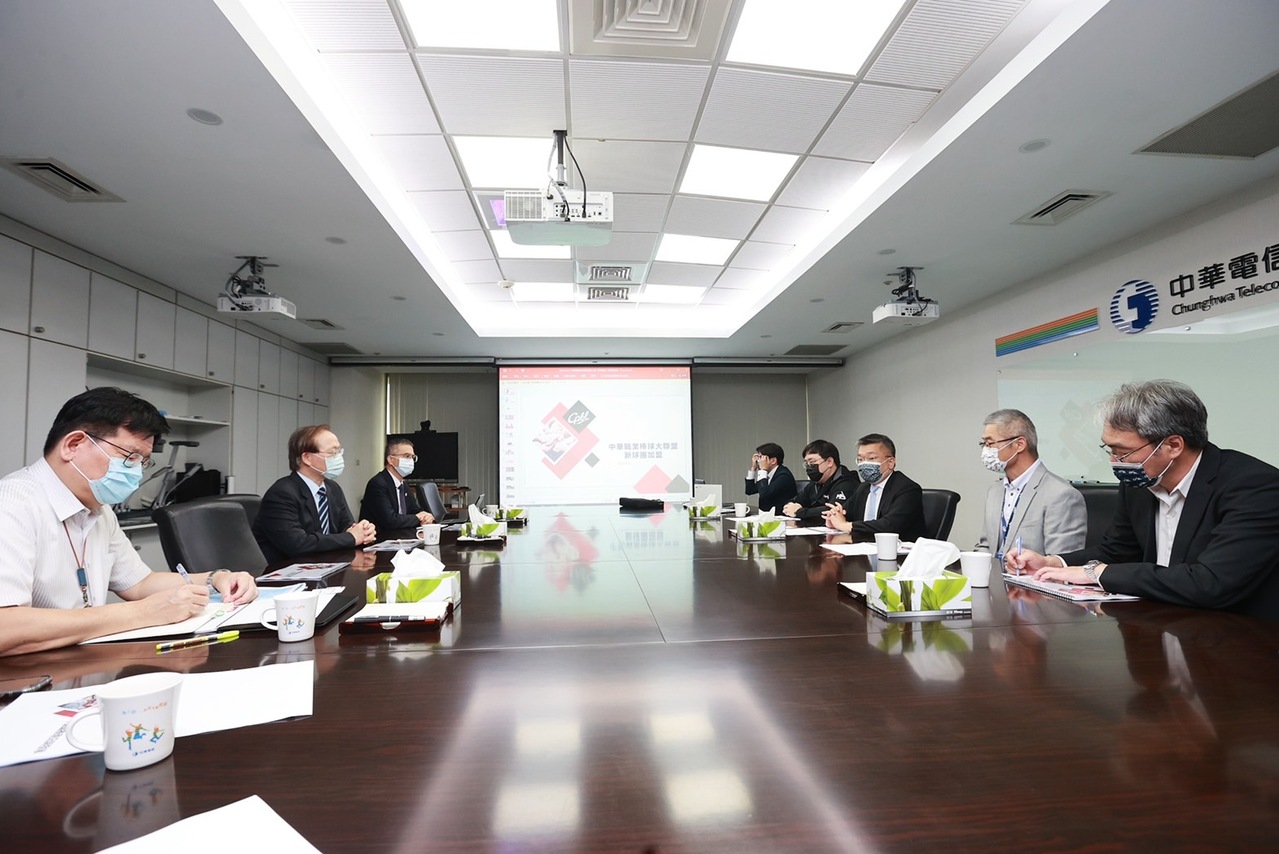 It’s worth noting that while Chunghwa Telecom is technically not a state-run company, but the Taiwanese government do have a roughly 35% stake in the company.

Should Chunghwa Telecom become a CPBL expansion team, it would be in a similar situation like the kt wiz of the KBO. The Korean government currently have roughly a 12% stake in the KT Corporation and is currently the company’s largest shareholder. 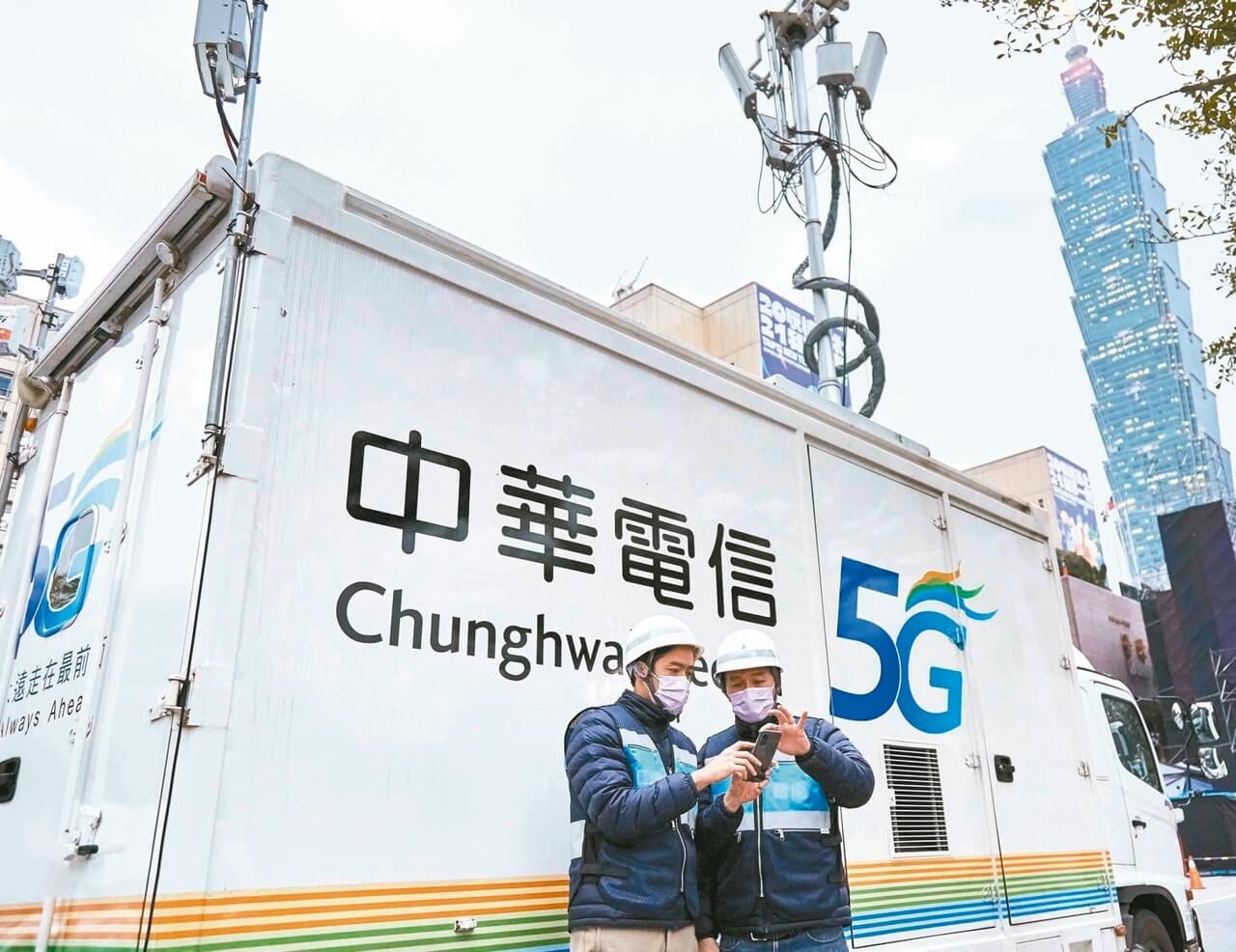 Based on the data from a CNA article from 2020, Chunghwa Telecom has the largest market share at 36% in Taiwan’s mobile communication sector.

Taiwan Mobile, which is a subsidiary of Fubon Financial, has a 24% market share. Taiwan Star, a subsidiary of the Wei Chuan Dragons parent company, the Ting Hsin Group, is 7%.

In the past few years, despite not having any direct financial involvement with any teams, Chunghwa Telecom has already planted its roots in the CPBL. Fans can watch the CPBL games on two of Chunghwa Telecom’s popular subscription-based platforms, Hami Video (streaming) and MOD (IP TV). 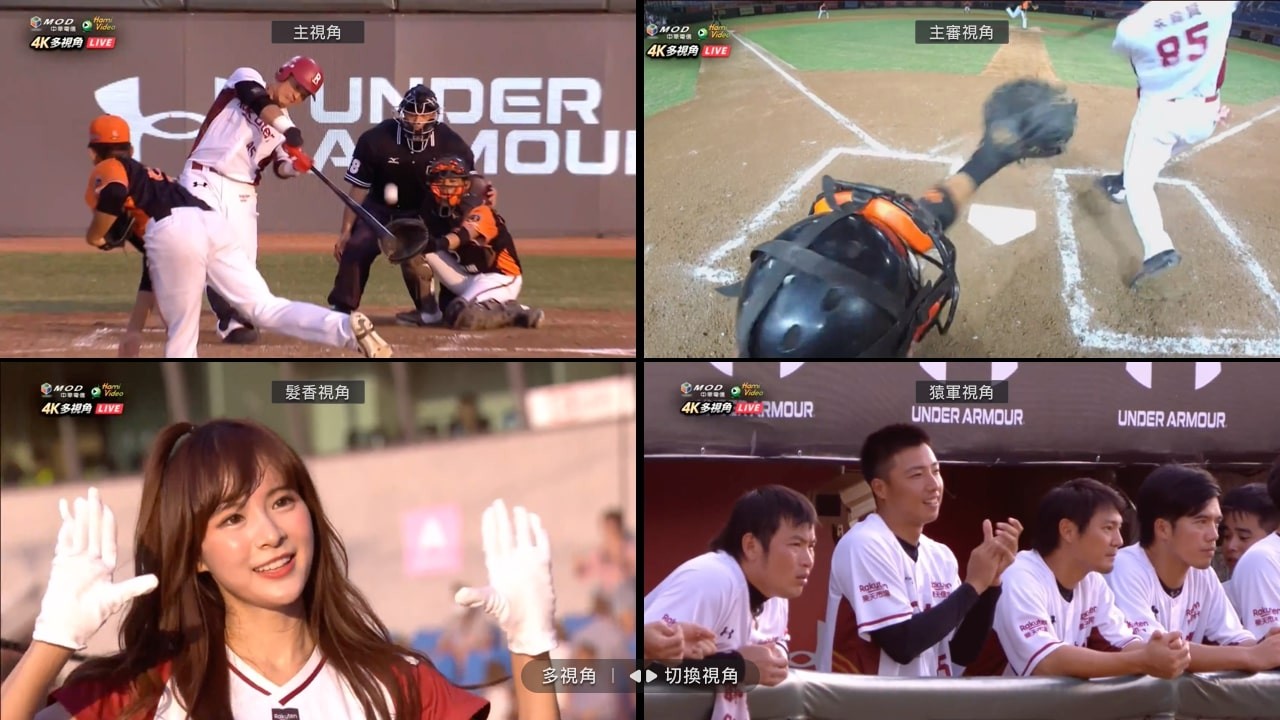 Chunghwa Telecom Can Afford To Run a CPBL Team

So, does Chunghwa Telecom has enough money to run a CPBL team? The quick and short answer is yes, more than enough. Last fiscal year, Chunghwa Telecom reported US$ 7.1 billion in revenues and a profit of US$ 1.1 billion.

In their most recent earnings report, in September 2021, Chunghwa Telecom recorded a net profit of US$124 million for the month and boosted its year-to-date net profit to US$966 million.

What about the overall financial strength? How does Chunghwa Telecom stack up against other CPBL teams’ parent companies?

Notes: This is just a rough guideline, as most conglomerates have multiple subsidiaries across various sectors worldwide. It is impossible to track them all.